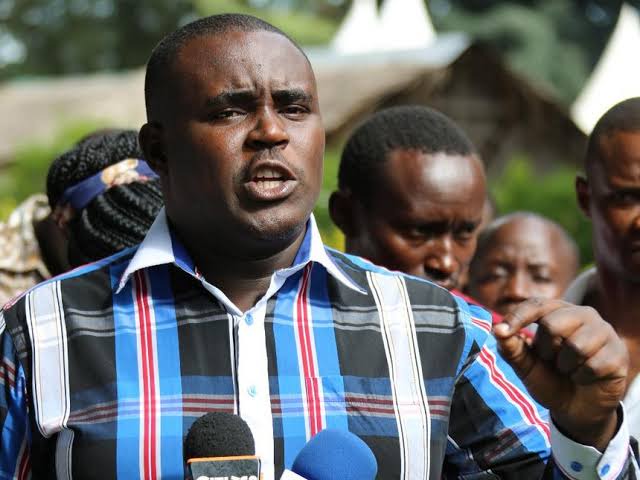 ANC leader Musalia Mudavadi has a good number of options even in the event that the OKA coalition collapses, Kakamega Senator Cleophas Malala says.

Malala has lately emerged as Mudavadi's leading defender, especially with regards to the August poll, where the ex-Vice President is eyeing the presidency.

He has also been seen bashing Mudavadi's OKA co-principals, especially Gideon Moi and Kalonzo Musyoka, as the coalition now appears to be dying.

He has now delivered a major announcement, saying that the only way Mudavadi will remain in OKA is if he is the candidate or will pick the remaining options.

He says that the leader has 10 options and will be remaining with 9 if he leaves OKA, warning Kalonzo's camp against even trying to tempt Mudavadi. 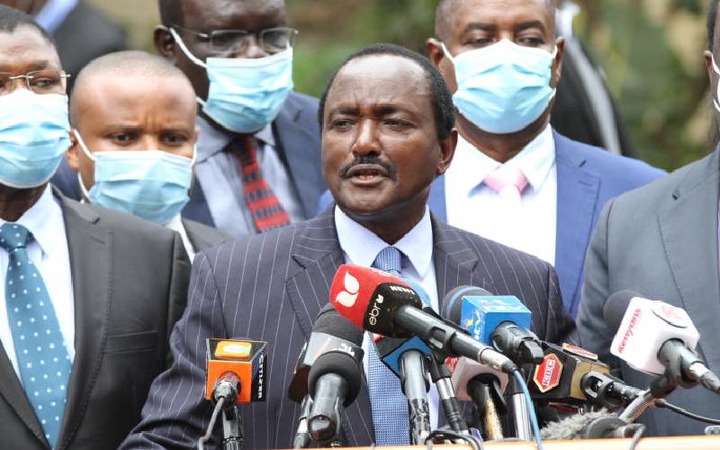 He has been seen as the leading force in the push to remove Mudavadi from OKA and have him pair up with Deputy President William Ruto.

The lawmaker accused Kalonzo's team of insincerity, saying that it has resorted to dirty games all in a bid to ensure that the Wiper leader flies OKA's flag.

This, he told the paper, is why the side leaked the alleged simulations showing Kalonzo as the best to represent OKA in the August presidential race, possibly to force Mudavadi to back Kalonzo.

He says that the attempt to force Mudavadi to support Kalonzo before ANC's NDC meeting slated for January 23 is also likely part of the plan.

“It was unfair to call our boss to a meeting that was going to announce a flag bearer of OKA yet our party leader has not been endorsed by the NDC,” the firebrand parliamentarian is further quoted.

He told the paper that if pushed to the corner they will have to pull out the remaining nine options and work with other players.

5 Tips To Lead Him Back Into your Arms