Kiambaa by now is a popular name in every household following the by- election that was held there a few weeks ago. The contest was framed as a competition between President Uhuru Kenyatta and his Deputy President William Ruto. In the last few months, it was portrayed that the DP had already taken the region' s support from President Uhuru. 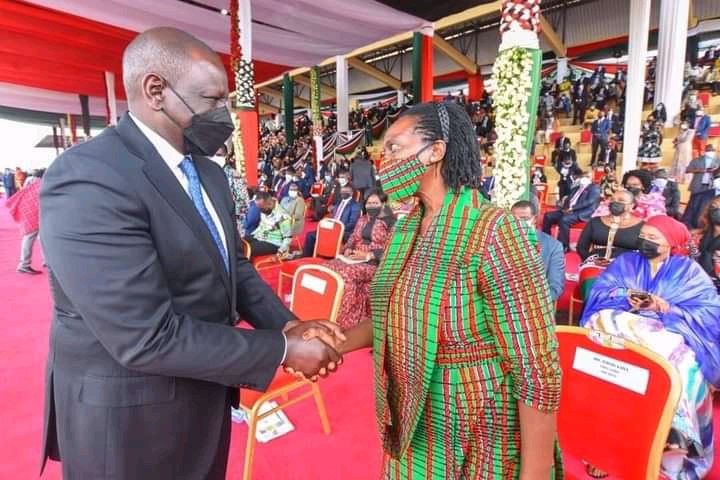 This is the reason why the two senior leaders have been in bad blood. The president accused his deputy of being over- ambitious by starting his campaigns earlier instead of focusing on the government agenda. Ruto on the other hand accused the President of abandoning the big 4 agenda and concentrating on the BBI.

For the last few months, the two leaders have not seen each other face to face except in the recent Mashujaa day celebration. In the Kiambaa by- election, the UDA candidate John Wanjiku was able to thrash Jubilee candidate Kariri Njama. This was bad news to the President' s camp noting that it portrayed Uhuru as popular in the region.

Today the Deputy President visited the area for the first time after the heated by- election. This was like a homecoming event for the newly elected Member of Parliament John Wanjiku. He was also the first UDA MP to note that the party is barely 8 months old and it has won in almost all the by- election that has been conducted since 2020.

The Second in Command while speaking in Gachie Market in Kiambaa bashed President Uhuru Kenyatta for planning to endorse former Prime Minister Raila Odinga. As you can see President Uhuru' s allies including the Mt. Kenya foundation are backing Raila Odinga' s candidacy. This is not secret as President told his people to wait for a signal. 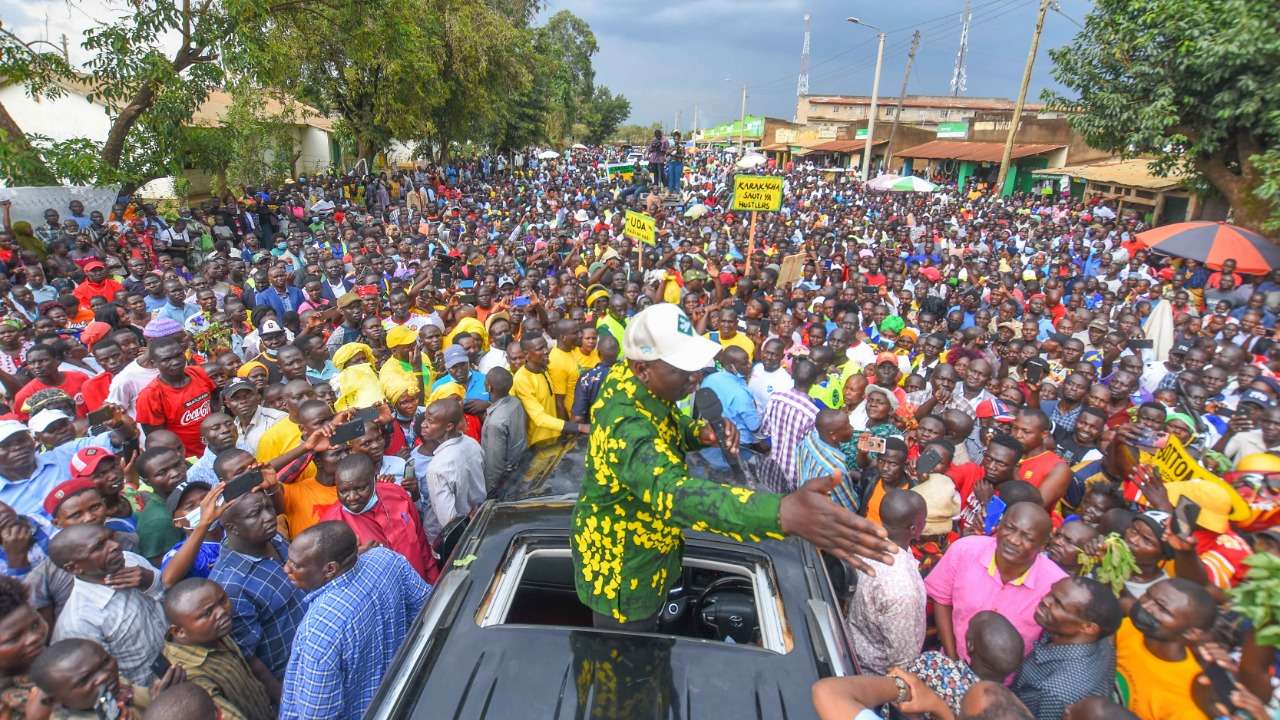 According to DP Ruto, it is unfair for President Uhuru to endorse Raila despite having over 8 million people voting for him. He also revealed that Raila Odinga has no idea of the people Jubilee government has connected them to electricity. In short, he has no plans of how he will implement the Big 40 agenda a move that excited the residents.