By Denniskipkoechtonui (self meida writer) | 1 months 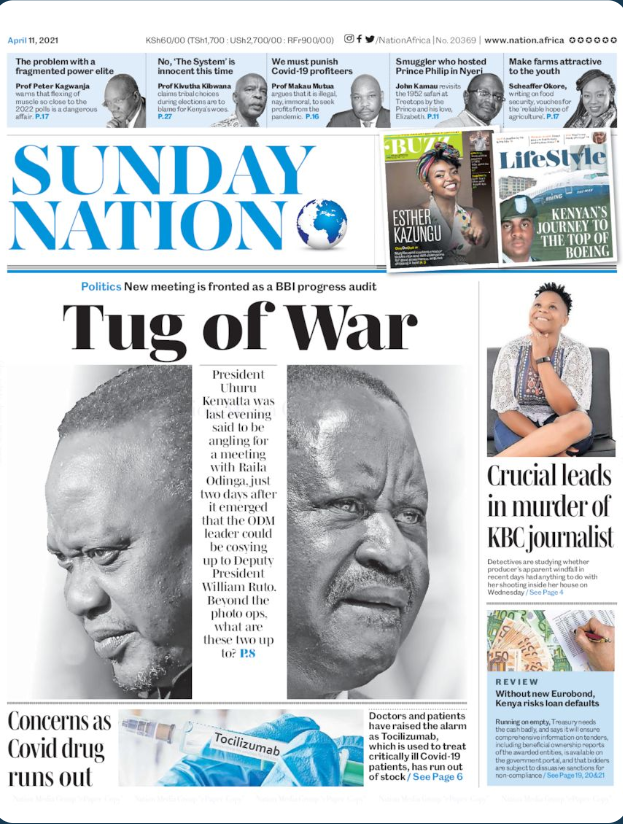 President Uhuru Kenyatta was last evening said to be angling for a meeting with Orange Democratic Movement party leader Raila Odinga, just two days after it emerged that Former Minister dragging towards Deputy President William Ruto for a speculation of new alliance for next year's presidential polls. The secret meeting between Dp Ruto and Kakamega Governor Wycliffe Oparanya in Masai Mara on mission of new alliance and possible sharing plan may reshape Kenya's politics.

Detectives are studying whether producer's apparent windfall in recent days had anything to do with her shooting inside the house. 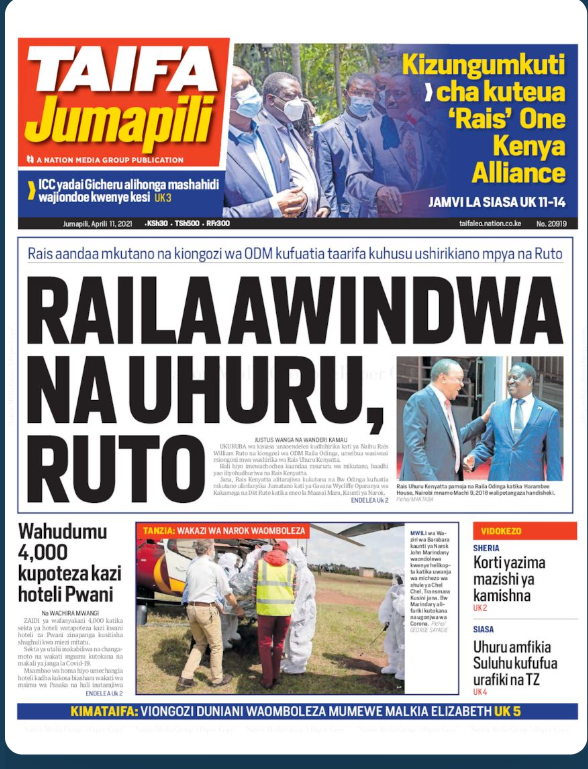 Headline - Raila hunted by both Uhuru and Ruto.