Kenyan voters are expected to make very long queues to their respective polling stations to elect their political leaders.Kenyans are supposed to vote for their MCAs,MPs,Women reps,senators,governors and their fifth president.Those who are vying for different political seats are already out in the public to sell their manifestos to the voters in the country. 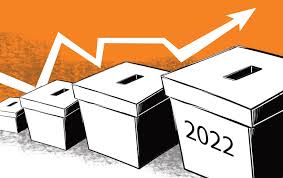 There are those who have declared publicly that they will be vying for presidency come August general elections.This year's presidential race is seen to be very tough.The race seem to have attracted two main horses,the deputy president William Ruto and the ODM party leader Mr Odinga. 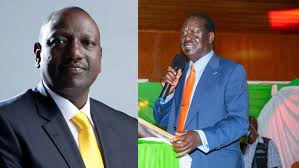 Recently Musalia Mudavadi one of the OKA principals and Moses Wetangula,shook the earth by showing an interest of working with the deputy president William Ruto ahead of August general elections.In the meeting at the Bomas of,Mr Ruto is among the visitors who were invited to attend the meeting,Mudavadi's speech automatically showed that Mudavadi is very ready to work with Mr Ruto. 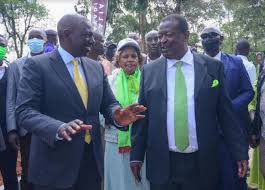 It was viewed to be a political betrayal when the two OKA principals decided to work with the deputy president William Ruto.Mr Kalonzo Musyoka and Mr Gideon Moi are the ones who remained in OKA coalition as the remaining two pillars after Musalia Mudavadi and Wetangula seemed to have ditched OKA coalition.The two have said that they will remain in OKA coalition up to the end. 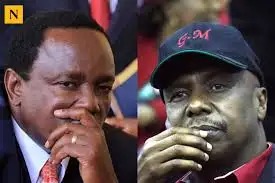 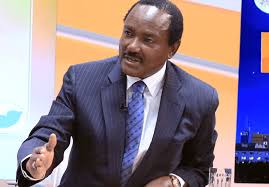 Should Mr Kalonzo Musyoka join Ruto's camp ahead of August general or join Raila Odinga,or should he remain in OKA coalition for his political safety? 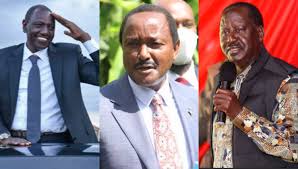 IEBC Bars Kalonzo Musyoka From Presidential Contest On A Techniciality