By Isaac_Adungo (self media writer) | 11 months ago 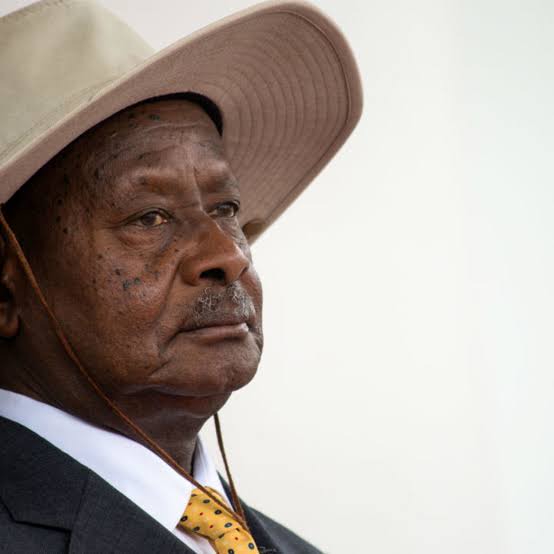 United States of America and Uganda are a study in contrast when it comes to political history surrounding the presidency of the western country and the other in East Africa.

Since the year 1986 when Ronald Reagan was the incumbent USA president to date when the new president elect Joe Biden takes over from Donald Trump America has had a total of 7 sitting Presidents.

On the other hand, Yoweri Kaguta Museveni of Uganda has occupied the presidency to date. To make matters even more was the Uganda electoral Commission has rubber stamped his nomination hence he will be running in the 2021 general elections where he is keen to retain his seat for another five years on top of the 34 years he has already ruled. 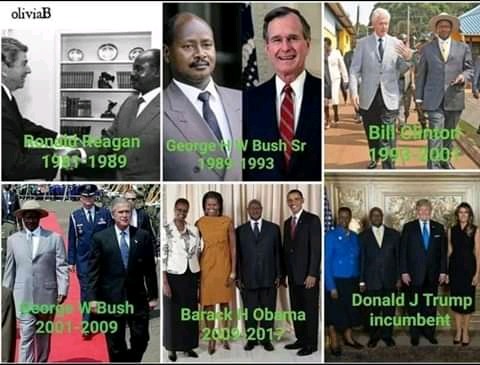 Collage photo of all American presidents.

The above contrast between Uganda and United States puts into question the state of democracy in the African continent. Is that the reason the white race refers to as as the dark continent?

In Uganda it is museveni times seven. Coincidentally the name museveni popularly abbreviated as M7 is a total of all the American presidents. 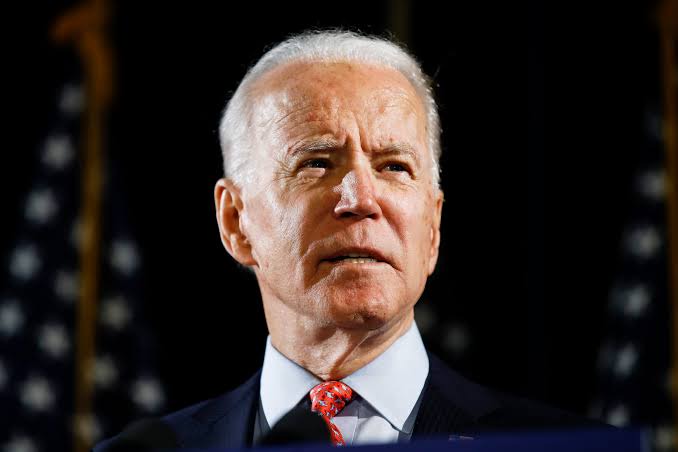 Is that the africanism we want? This is just so hilarious and it begs the question, when will old African leaders relinquish the seat to the young generation?