The Azimio la Umoja One Kenya Alliance has this morning released a list of Politicians that will be spearheading its campaigns for the August 9th General Elections in hopes to have the Former Prime Minister Raila Odinga win the elections. 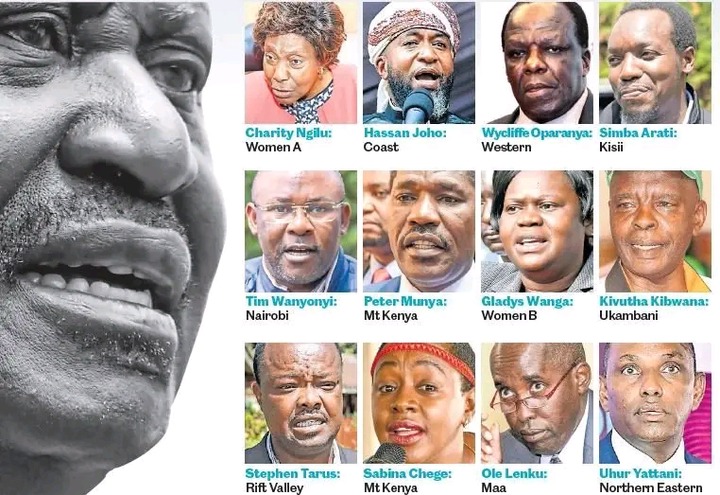 Former Prime Minister Raila Odinga with her Running Mate, Ms. Martha Karua, are on the verge of making history should they win the August Elections and they have left nothing to chance in ensuring that they form the next Government.

They have picked teams that will be spearheading these campaigns and they are made up of Members of Parliament and Governors as well as Aspirants from across the board in ensuring that they do win the elections.

This afternoon, according to Daily Nation Newspaper, Raila Odinga and his running mate, The Narc Kenya Party Leader, Martha Karua will be heading the presidential team that has about eleven Members of Parliament who will be refered to as “surrogates” and will be majorly drawn from Orange Democratic Movement party and Jubilee.

Chief among these Members of Parliament is the Kitutu Chache Member of Parliament, Richard Momoima Onyonka who is running for the Senate seat on an Orange Democratic Movement party ticket. 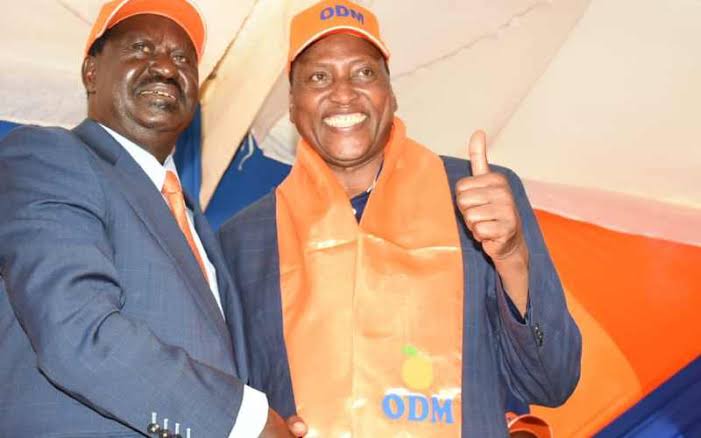 Richard Momoima Onyonka retained his seat in the 2017 General Elections under Moses Wetangula's party ticket but has since defected to ODM and is the front runner to succeed Kisii County Senator Sam Ongeri.

What are your thoughts on this team to spear head the campaigns? 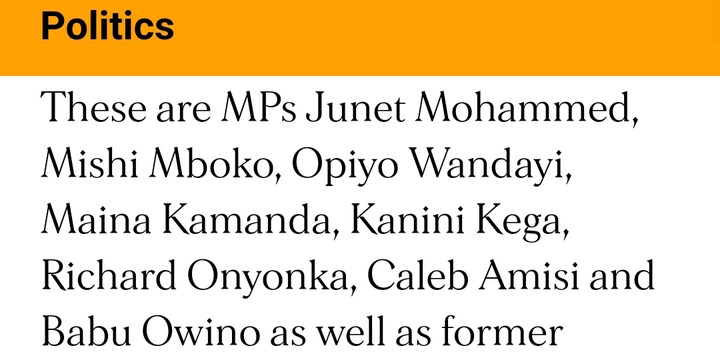