By Dailyupadates (self meida writer) | 26 days 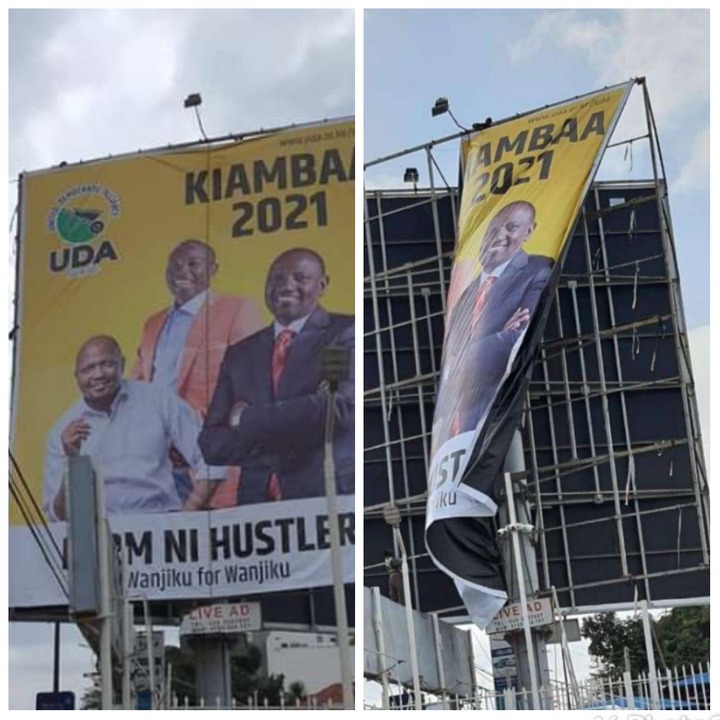 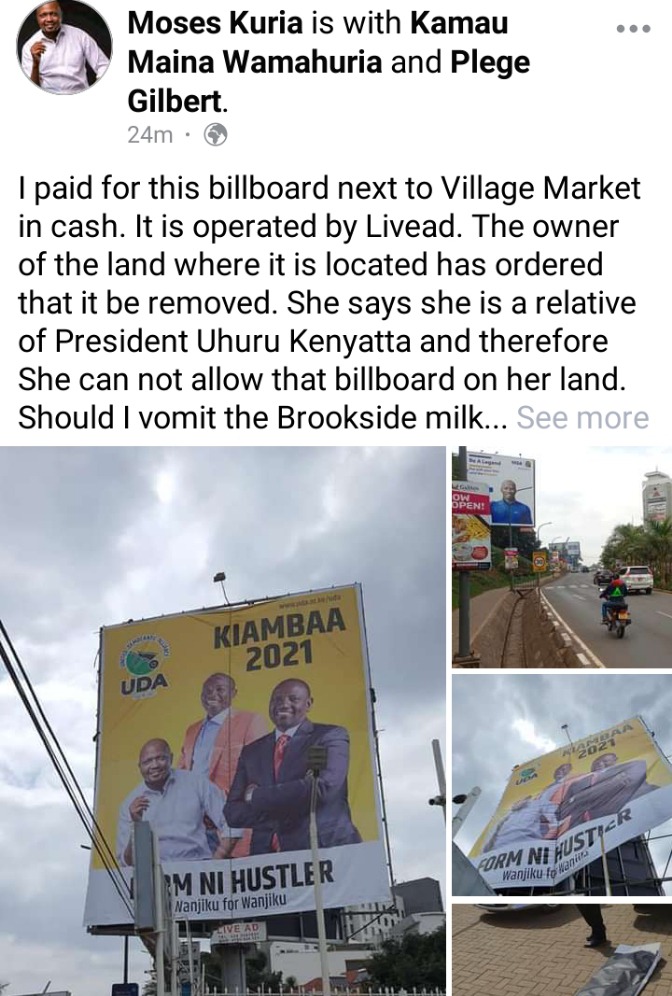 According to the source, Gatundu south member of parliament Hon. Moses Kuria took it to the internet after the billboard that he had paid for to a certain company was later destroyed by unknown people. 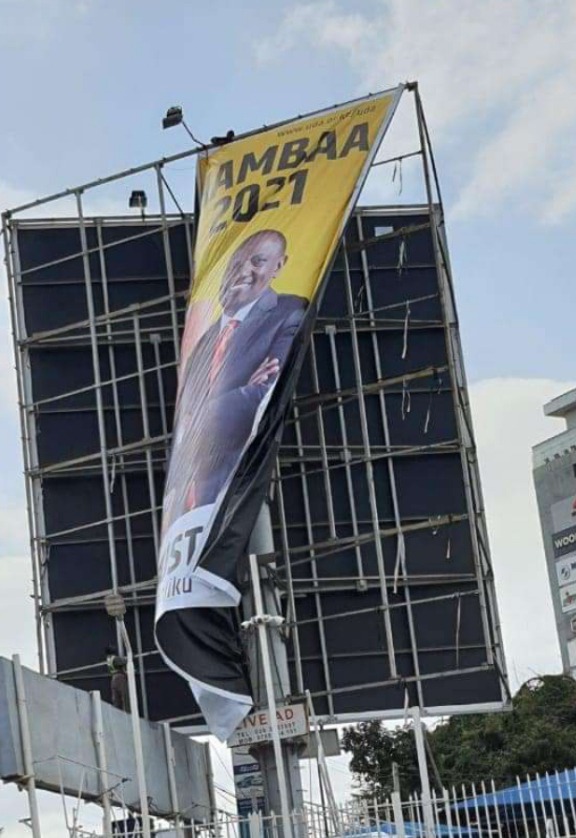 Reports indicated that the member of Parliament had paid all the taxes for the billboard to be advertised along the road near Village Market. Further reports revealed that a lady believed to be the owner of the land ordered the demolition of the boards. 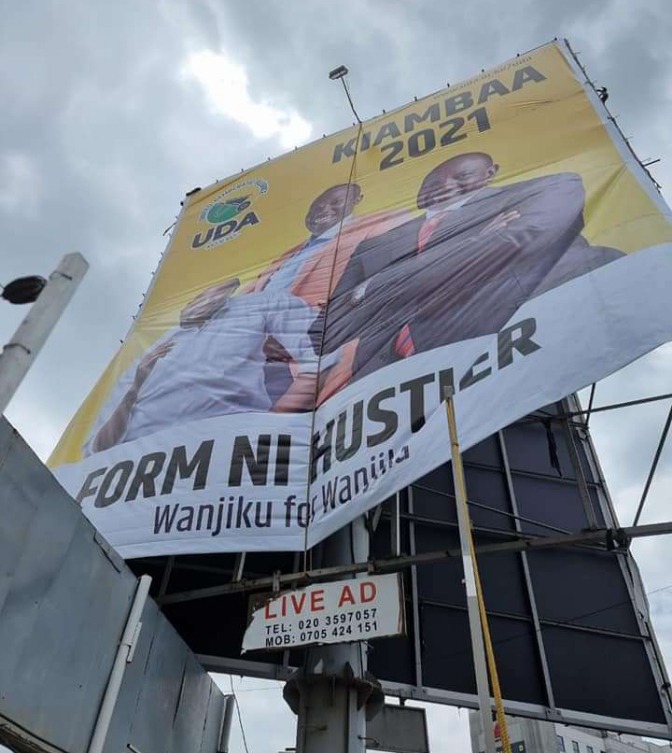 When she was asked she went ahead and revealed that she is a relative of Kenya's president. Gatundu's south leader is now calling for justice since he spent a lot of resources of putting those billboards. 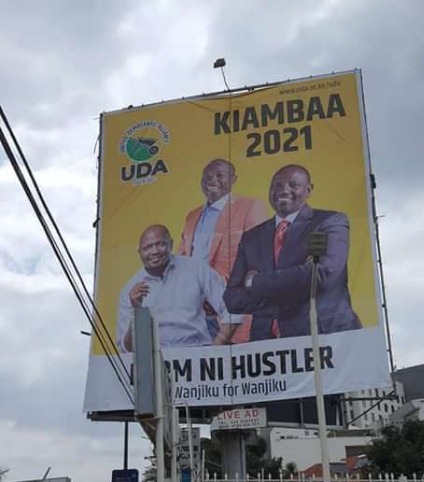 Kenyans online reacted to the incident with many rebuking the action of destroying the boards without the owner's concerns. Several people also said that the lady was right since the land belongs to her and there is nothing that can be done about it. 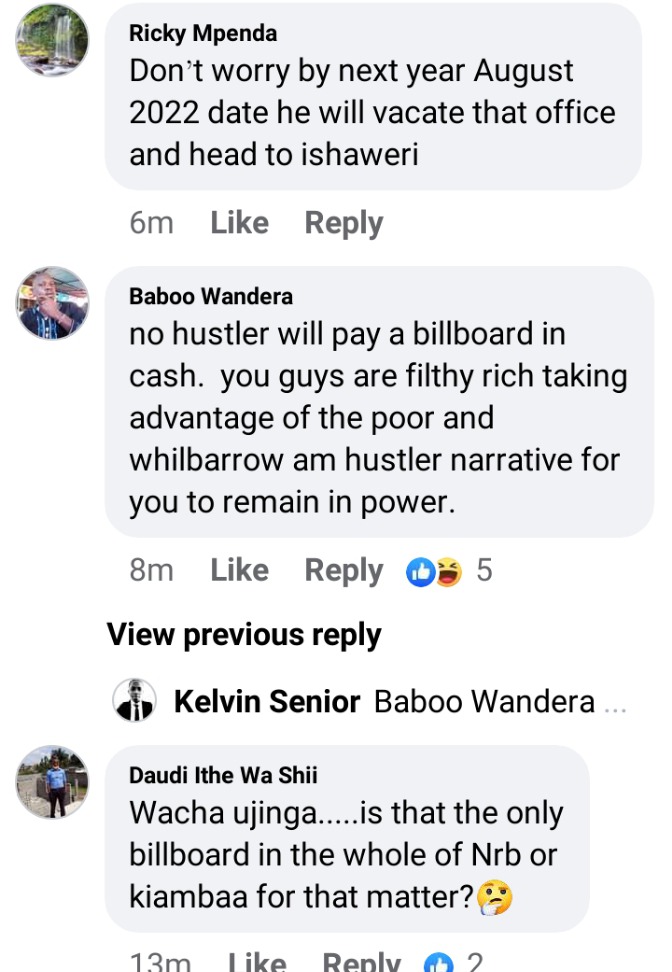 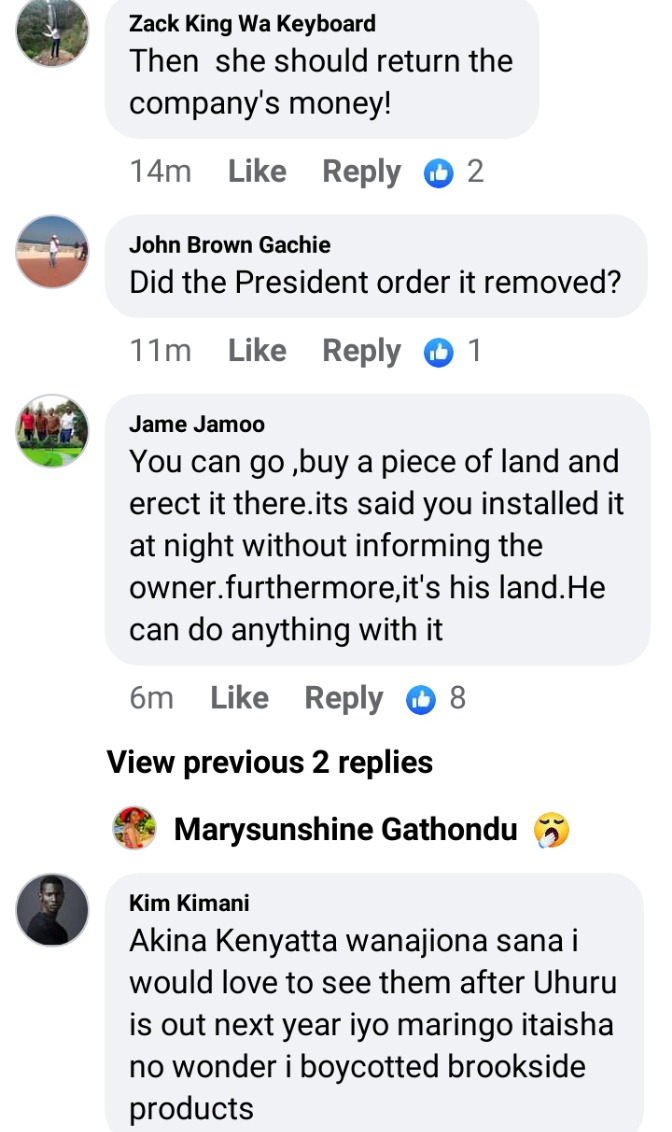 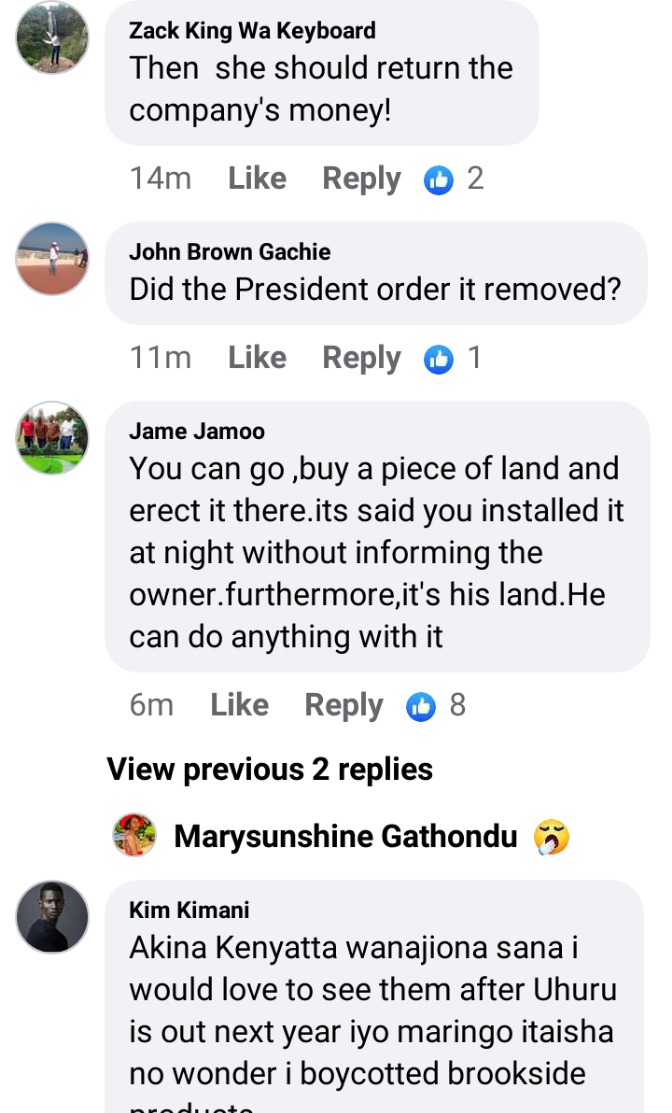 Content created and supplied by: Dailyupadates (via Opera News )

Muhoroni Saga: Man Stabbed Badly at a Burial Ceremony in Muhoroni Over This Reason [VIDEO]

"Ako Wapi?" Jane Mugo Looking For A Woman Whose Child Was Clobbered By Her Teacher, Seek Justice

'' Uhuru Kenyatta Has No Choice But Work With DP Ruto,'' Embu Residents Declare

Doctors Found The Main Cause Of Bad Breath That Most People Don't Know, Read It Here