I am not keen in being Raila running mate, will defend governor seat says Lee Kinyanjui 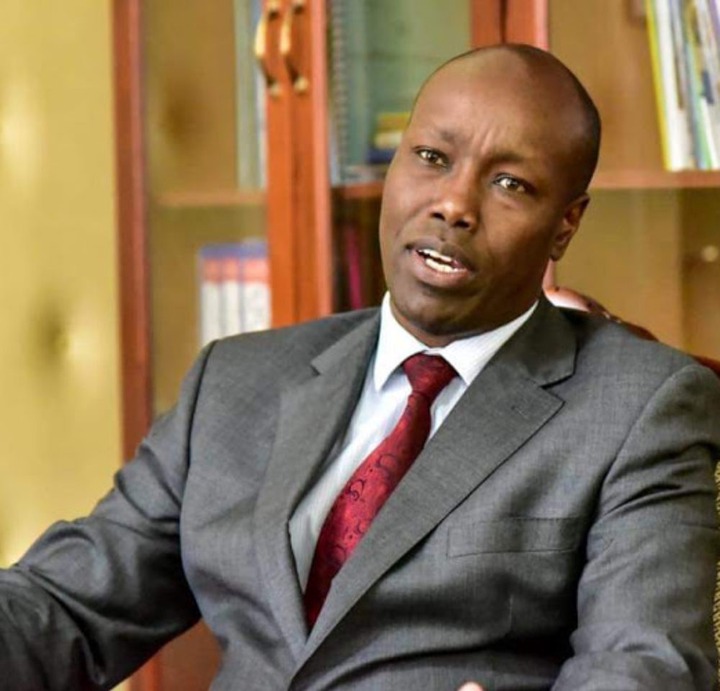 The governor has featured prominently in Raila's rallies, raising speculation that he is angling to partner with the for mer premier He was also among the first governors to declare support for Raila's quest to succeed President Uhuru Kenyatta Kinyanjui hosted Raila in Nakuru during the launch of his Azimiola Umoja mantra.

The governor has lately been accompanying Raila on his tours and has featured prominently during the ODM leaders visits to Mt Kenya and Coast The governor, who spoke in Rongai on Wednesday when he issued 593 title deeds to IDPs, said: "Let it be clear that I will be vying for governor of Nakuru in the coming elections and I will do all that is necessary to reach out to resindents of Nakuru"

He added: "I have been under pressure from different quarters to go for a bigger seat. Some have been telling me so with good intentions and others out of ill will. However, I wish to state that I'll defend my seat," said Kinyanjui.

"Leaving Nakuru without completing my development plan for the county would be like abandoning my child on the streets. My focus is on Nakuru" the governor added. Kinyanjui joined politics in 2006 when he unsuccessfully vied for the Nakuru Town parliamentary seat in a by-election following the death of former assistant minister Mirugi Kariuki.

He won the seat in the 2007 General Election He would lose his 2013 attempt for Nakuru governorship at the nominations. He was then appointed to head the National Transport and Safety Authority Kinyanjui became governor in 2017 after dis lodging Kinuthia Mbugua, now the State House comptroller.