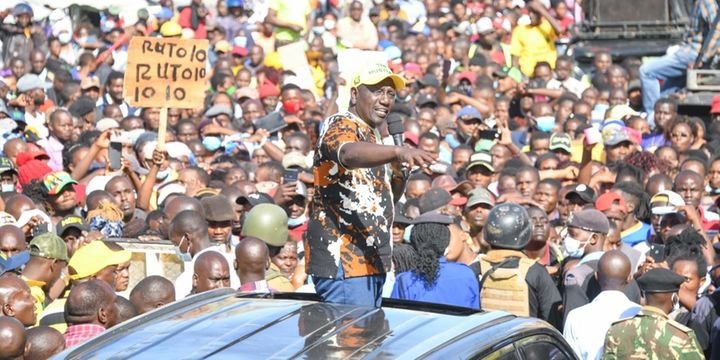 Kitui governor Charity Ngilu has once again cautioned Kenyans against electing Deputy President William Ruto as their next President come the August poll.

She is among the governors who have been fighting Ruto and has since thrown her weight behind the candidature of ODM leader Raila Odinga.

She on Monday warned that Ruto will trample on the constitution if elected, urging Kenyans to block that early by ensuring that he doesn't seize power.

This, she told The Star, can be seen in how the DP has been opposed to the constitution and attempts to improve it, which she termed a red flag.

She announced that as a result, they as governors will do everything within their power to ensure that it is Raila who takes over from President Uhuru Kenyatta.

"We will go out of our way to ensure Raila Odinga is the president in August," the county chief is quoted. 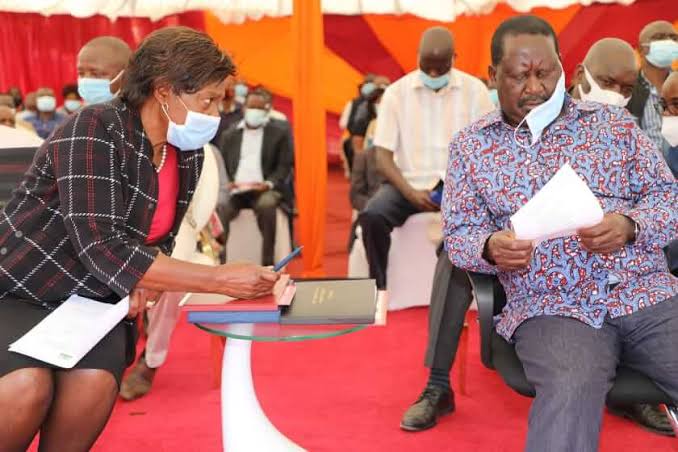 She is among the leaders who held a meeting with Raila at the Enashipai Resort in Naivasha, Nakuru County, to prepare for his fifth presidential bid.

Her remarks were echoed by her Makueni counterpart Kivutha Kibwana, who said that it is only through Raila that the constitution will be safe.

He based his argument on the fact that Raila was very much involved in the installation of the current constitution, terming him the father of devolution.

"Raila is the father of devolution and as the president, he will protect devolution. I m happy that the next president will take the country forward," he is quoted.

The meeting came only two days after Raila launched his campaigns in Thika, where he was endosed by a section of leaders from the Mt Kenya region.

Ruto, who is making his debut in the presidential race, is expected to seek the seat on his UDA party and Raila on ODM but through the Azimio Movement.

Signs A Guy Likes You More Than Just A Friend