By @DAVEWERE (self media writer) | 9 days ago 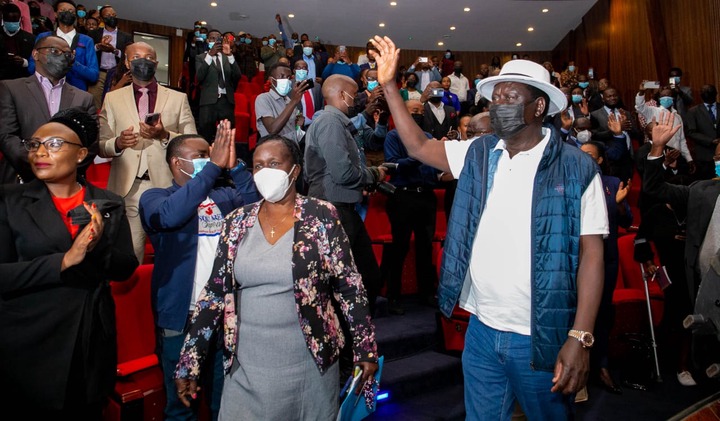 They say if you know your rival and know yourself very well then you have got no problem fighting a thousand battles however when your rival suddenly changes how he operates then you have to go back to the drawing board.

This situation seems to fit the Deputy President William Ruto’s camp very well especially since the ODM leader Raila Odinga changed tact politically. Ruto’s camp had a great leverage over Raila for the past four years and for various reasons.

First, Ruto had a great dominance over the Mount Kenya region voting bloc. Many knew that the residents of the region were likely to support him over Raila because it was believed that he is going to pick a running mate from the region. As it stands that kind of leverage has been neutralized by Raila in a very cunning manner. 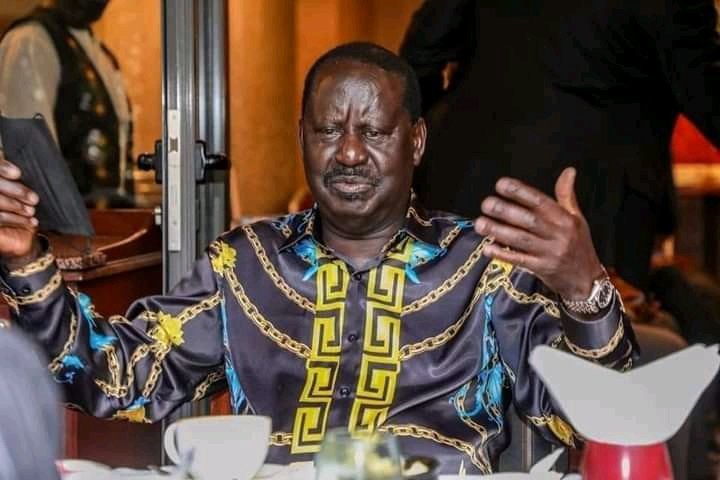 Raila has been going to the Mountain with his Azimio la Umoja campaign and this has now shifted the terrain. What if he also decides to pick a running mate from the region? In my view, if this happens then Raila will have dealt Ruto a major blow because the conversation will have changed totally. Now it will not be a matter of who has picked the running from the region but the conversation will now be about who has the region’s interest at heart.

I’m tempted to believe that Ruto’s camp did not see this coming and perhaps they were caught off guard totally. Notably Raila has now started having very serious political allies from the region in terms senators, governors, Mps, youths and even tycoons.

Secondly, DP Ruto has been advancing a bottom-up economic approach conversation in the country as his pet subject however he recently suffered a major setback when Raila neutralized his narrative by promising to start a welfare program which will give Sh.6000 to the unemployed youths monthly. 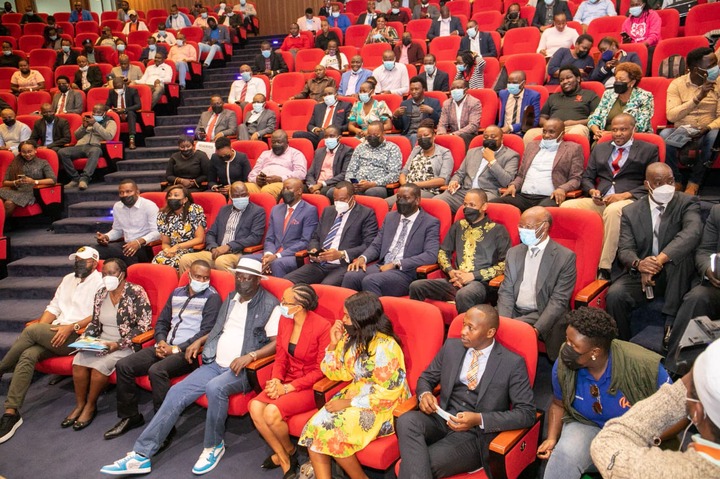 The promise of monthly stipend to the youths by Raila Odinga is probably one move that cannot easily be challenged by Ruto’s side without making them look bad in the eyes of the Kenyan suffering youths. If Ruto’s allies resort to challenging this proposal by Raila then they will have walked right into the trap set for them by Raila’s side.

As he traverses the nation in search of support, Raila has also showed that he is ready to rebrand, polish and reenergize his team ahead of 2022 presidential duel. Contrary to when he used to surround himself with mostly politicians from his Nyanza backyard when campaigning, Raila has now surrounded himself with leaders from across the nation to show a national face.

I have keenly observed that recently when Raila is in Western, you will see him flanked by Western leaders like Governor Oparanya and when he is in the Mountain you will see the likes of Lee Kinyanjui, Kanini Kega and Maina Kamanda among others.

Some years ago you would have seen his party members like Mbadi, Orengo, Millie, and Owino among others. Politics is a game of perception and Raila has succeeded in creating a perception that he represents the face of Kenya. 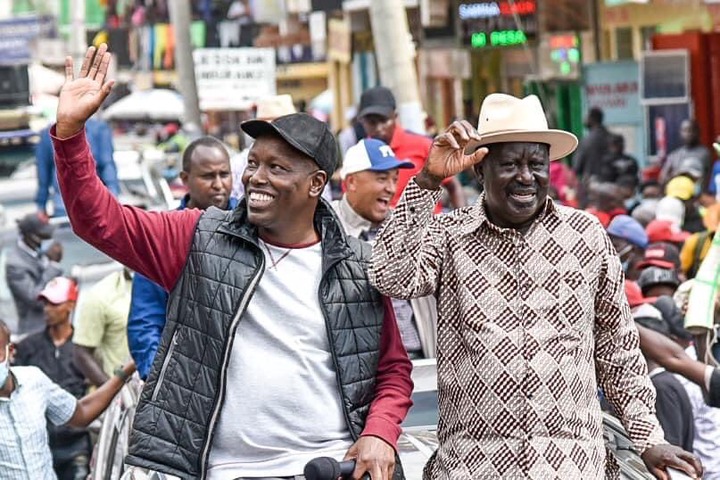 Well, the election is just eleven months from now however any keen eye can now notice that Raila has in the recent times decided to change his political cards. From neutralizing DP Ruto’s influence in the mountain to countering the bottom-up approach through a proposed welfare drive to the youths, indeed Raila is doing it differently this time round.