How Njonjo Was Humiliated in a Campaign Rally, Crowd Demanding that He Address them in Kikuyu

By Timelynews.com | self meida writer
Published 23 days ago - 0 views 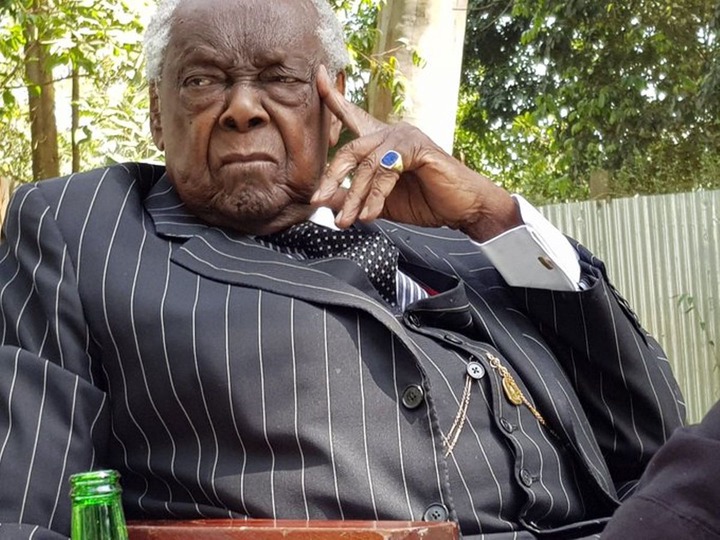 On the month of February 2013, Kenya's former Attorney General, Sir Charles Mugane Njonjo stood on the beauteous podium of the eminent Kiringiti Stadium to address anxious citizens to campaign for his close ally, Stanely Githunguri who was vying to the highly cover Kiambu Senatorial seat on a KANU ticket.

Despite the fact that he was addressing a Kikuyu speaking electorate, Njonjo never uttered a single Kikuyu word, preferring to using a mixture of Kiswahili and English languages.

The angry stone faced crowd began to murmur, shouting at him insisting that he address them in their native Kikuyu language. However, their pleas landed on a deaf ear, citing that there were many people in the crowd who were from other tribes.

The assembled crowd was trying to confirm a firm-held belief within the eminent altruistic kikuyuland that claims that the veteran leader once articulated that he regrets being born a kikuyu, and therefore they concluded that was the reason he couldn't engage them in Kikuyu language.

Charles Mugane Njonjo Kikuyu Kiswahili Njonjo Stanely Githunguri
Opera News is a free to use platform and the views and opinions expressed herein are solely those of the author and do not represent, reflect or express the views of Opera News. Any/all written content and images displayed are provided by the blogger/author, appear herein as submitted by the blogger/author and are unedited by Opera News. Opera News does not consent to nor does it condone the posting of any content that violates the rights (including the copyrights) of any third party, nor content that may malign, inter alia, any religion, ethnic group, organization, gender, company, or individual. Opera News furthermore does not condone the use of our platform for the purposes encouraging/endorsing hate speech, violation of human rights and/or utterances of a defamatory nature. If the content contained herein violates any of your rights, including those of copyright, and/or violates any the above mentioned factors, you are requested to immediately notify us using via the following email address operanews-external(at)opera.com and/or report the article using the available reporting functionality built into our Platform 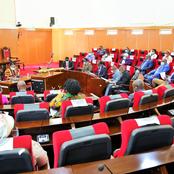 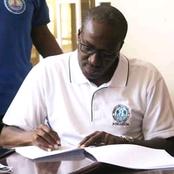 A Look Inside Uhuru Kenyatta's 1000 Acre Ranch In Narok County 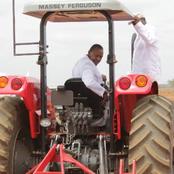 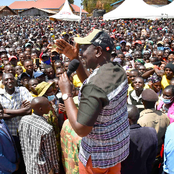 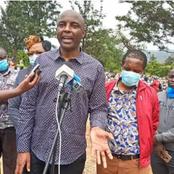 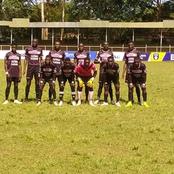 Weston Hotel: Business As Usual Amidst Claims Of Demolition Flooding The Internet 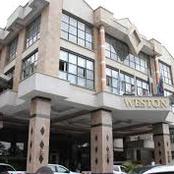 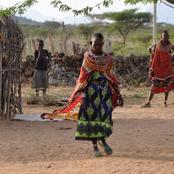 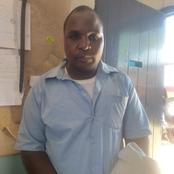