By KavaiNews (self meida writer) | 25 days

Ruto's close ally Dennis Itumbi was yesterday on the watch safeguarding the votes of their candidates in the by elections that were carried out. He exposed the several attempts that were made by the Jubilee party to rig elections. 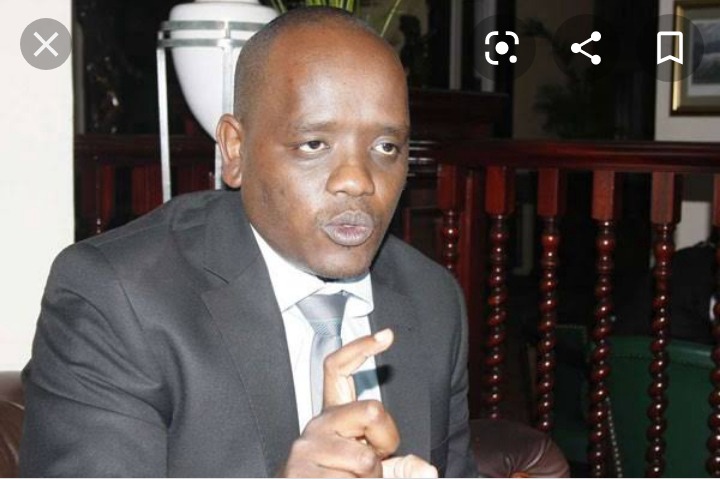 In a tweet he advised the deep state to better their rigging game after several failed attempts in Juja and Bonchari. It is claimed that the police in company of county commissioner tried to stuff marked ballot papers in ballot boxes but their efforts were blocked. 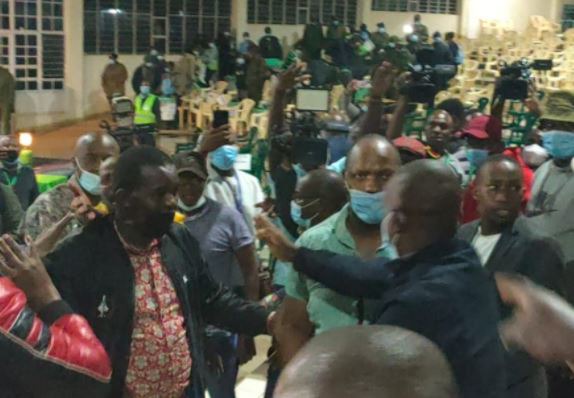 Itumbi in a tweet said, "Dear Deep State and System, quick tip, when you want to RIG elections, do not start at the TOP. By the time we get to the Tallying Centre, RESULTS are already announced in ALL Polling Stations, Signed and posted on doors of all Streams! #HustlerNation has won Juja!" 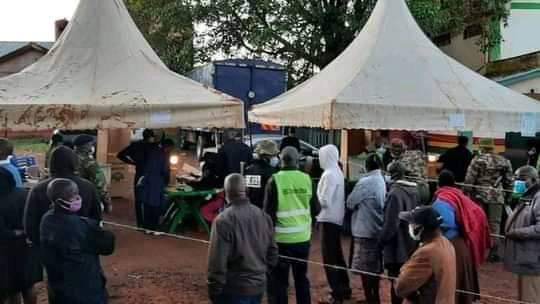 Despite the many attempts to frustrate and rig their rivals Jubilee party was not successful as they were flogged in both Bonchari by ODM and they also lost the Juja seat. From the elections it can be confirmed that Ruto's UDA party is gaining popularity in the country.

Content created and supplied by: KavaiNews (via Opera News )