Opinion: House on the hill disunited

By Maverick_Ke (self media writer) | 2 years ago 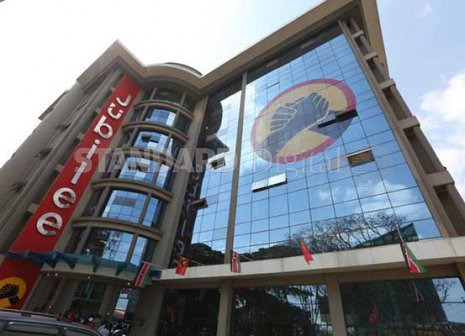 Four years ago, Nairobi was almost taken to a halt. This was because the ruling coalition then, Jubilee Coalition was folding to be one political party. About 300 Prados branded with the new political outfit were driven into the CBD to announce the move.

Shortly after, the political party was faced with wrangles and chaos following the party primaries. Incumbent politicians ended up loosing the coveted party nominations. They pointed accusing fingers to the Deputy Party Leader. He was accused of interfering with the process to guarantee specific candidates who were supportive of his future ambitions.

The recent pointer has been the decision of the party to abstain from the Msambweni by-election. Even though his opinion was outwitted by the party position, he chose to eat a humble pie and support it.

With his closest allies showing dissatisfaction, members of the public are left to wonder, is the house on fire?