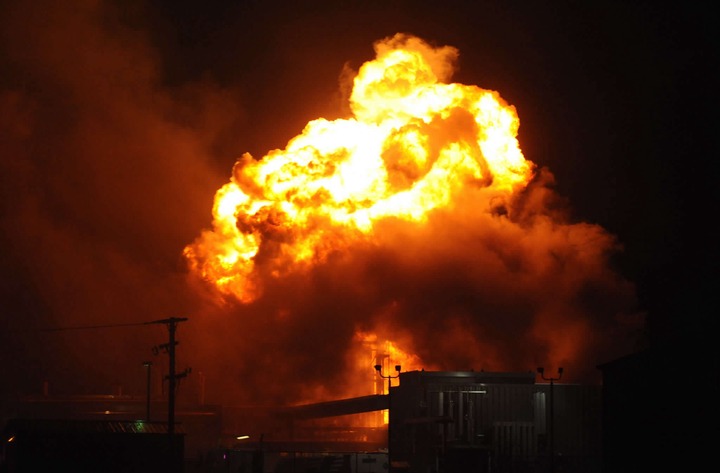 Uganda citizens and the rest of the East African countries were left shocked after a reported terror attack that occurred in Komamboga, Uganda where a person was reportedly left dead.

Ugandan President Yoweri Kaguta Museveni immediately reacted to the incident assuring Ugandans that the security has been beefed up and perpetrators will be brought to book as soon as possible. 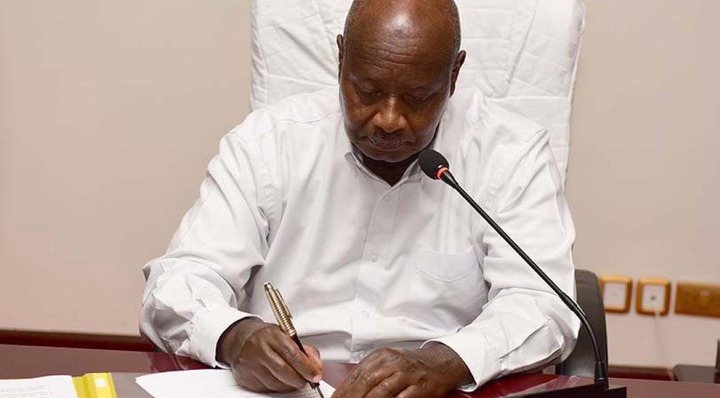 According to eye witness at the scene of the crime, the perpetrators were seen placing explosives at a pork joint at Kyanja Komamboga a move that left many people very shocked.

The eyewitnesses went ahead and revealed that the suspects were wearing National Unity Platforms shirts, a political party that was founded by Bobi Wine, who is the biggest challenger and critic of President Museveni. 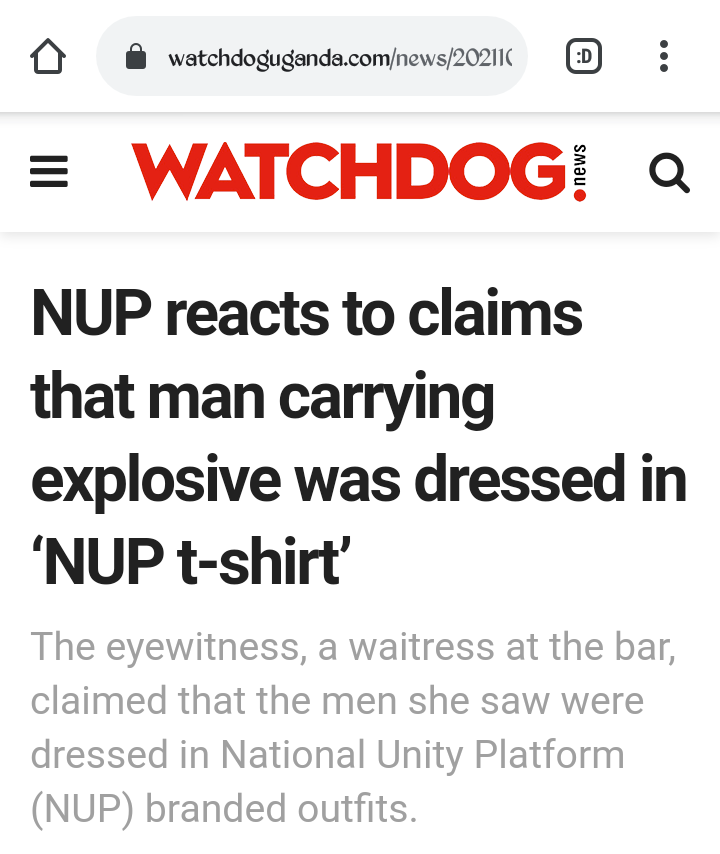 However, National Unity Platform spokesman Joel Ssenyonyi has refuted eyewitness accounts saying this is a move by the state to frame their leaders and cause insecurity in Uganda.

The NUP spokesman also raised the alarm that President Museveni is planning more arrests in Uganda especially those associated with NUP and scrap bail. He urged Ugandans to remain strong as their prayers will never go unanswered. 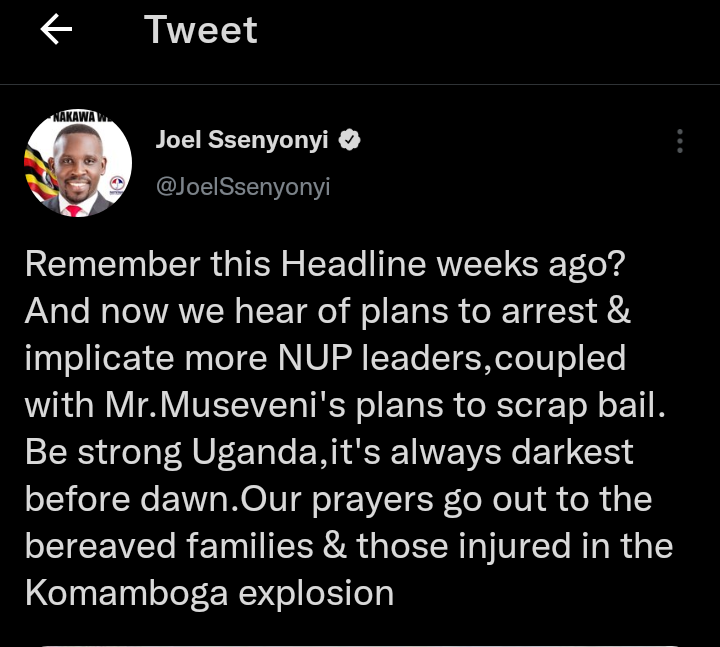