By Abedkiprosing (self media writer) | 10 months ago 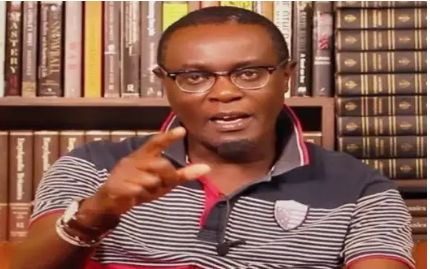 Former Mukurweini Member Of Parliament Kabado Wa Kabado has fiercely disagreed with Mutahi Ngunyi on the concept that Raila Odinga should pick NARC Kenya Party Leader Martha Karua as his running mate, while responding to a tweet by the controversial political analyst Mutahi Ngunyi.

Former Gichugu Member Of Parliament Martha Karua, along with Raila Odinga, is the only person likely to provide Deputy President William Ruto a boost in Central Kenya, according to the controversial analyst.

These remarks by Mutahi Ngunyi, according to the former MP, could be a trap and political suicide for Martha Karua. The challenge of selecting a running mate for Raila Odinga and Deputy President William Ruto is difficult.

However, Kabado has stated unequivocally to Mutahi that Martha Karua will not fall into those traps, and that this is a fictional fantasy. Martha Karua does not want to be suffocated by BBI frauds, according to Kabado Wa Kabado. 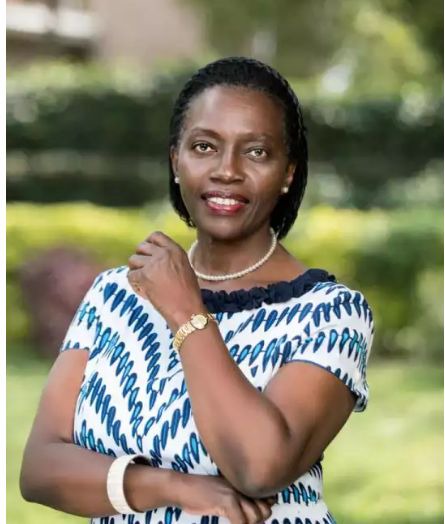 To defeat Deputy President William Ruto in 2022, he believes former Prime Minister Hon Raila Odinga and others like as Musalia Mudavadi, Former Vice President Kalonzo Musyoka, Moses Wetangula, and Gideon Moi will have to put in a lot of effort, according to him.

He goes on to say that DP Ruto will defeat Raila in Coast with 55 percent of the vote, 23 percent in Nyanza, and 45 percent in ANC Party leader Musalia Mudavadi and Moses Wetangula in the Nyanza region.