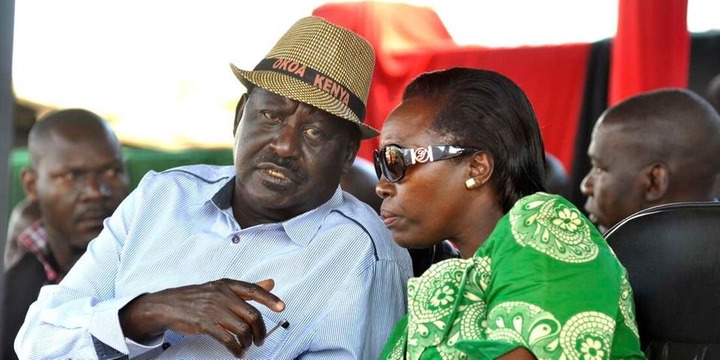 The two leaders,who are both from Mount Kenya region,will be attempting to bring a huge basket of Mount Kenya votes to their camps in August elections.

Gachagua revealed that they will be trying everything to ensure that they don't touch Martha Karua when they attack Raila Odinga.

"You see Raila has taken NARC Kenya party leader Martha Karua as his running mate.Raila is hiding behind Martha.We will be looking on a way to attack Raila without harming our sister Karua," the Mathira MP said.

The MP was speaking in Murang'a today in Kenya Kwanza economic forum,which was chaired by DP Ruto,and attended by dozens of leaders.

Gachagua also said that they thank President Uhuru Kenyatta for avoiding campaigns,as and that they had to step back whenever they attack Raila Odinga, since Raila has been hiding behind the President.

It Is A Walk-Over For UDA, Latest Poll On Gubernatorial Seat In Narok County