Another Rich Hustler In UDA Who Used To Sell Stones.

By #MeshKE (self media writer) | 1 month ago 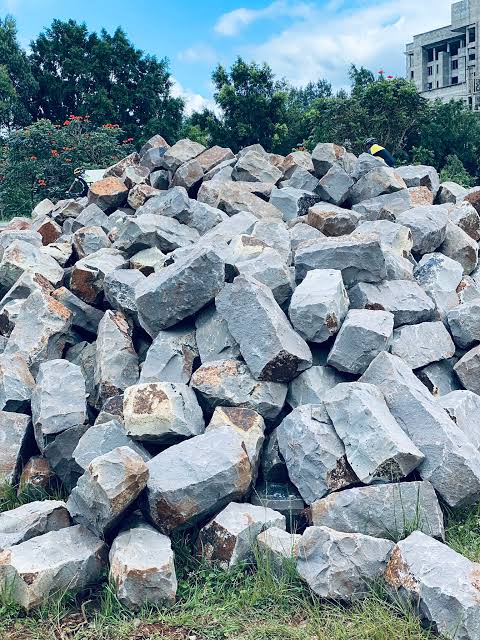 During the process of the summoning the Cabinet Secretary for Interior Dr. Fred Matiang'i last week, revealed several properties the Deputy President William Ruto owns across the country which was lauded by his allies (Ruto's allies) that it was an easy life audit.

From what was believed to be lifestyle audit of political leaders many have come out to allege that lifestyle audit should be done to all leaders to show Kenya what they own and how they acquired it .

From this debate, another hustler has been identified from Machakos County who is believed to be rich just like the deputy president of the Republic of Kenya. 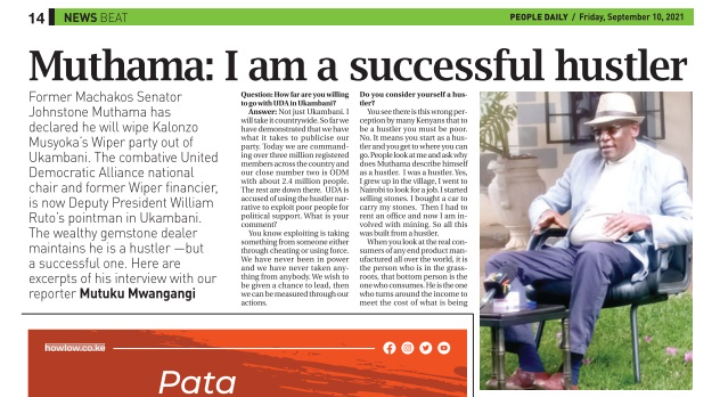 Former Machakos senator Mr. Johnstone Muthama call himself a rich Hustler just like what the deputy President of Kenya said immediately after Dr Fred Matiang'i revealed his richness and how they are guarded.

Muthama is calling himself a hustler because he grew up in the village deep in Machakos County and started selling gemstones until one time he joined mining industry and now he has a big industry and an office where he operates from. The former senator says, for you to be a hustler, you must not be poor but you start from a humble background until you reach to higher levels. 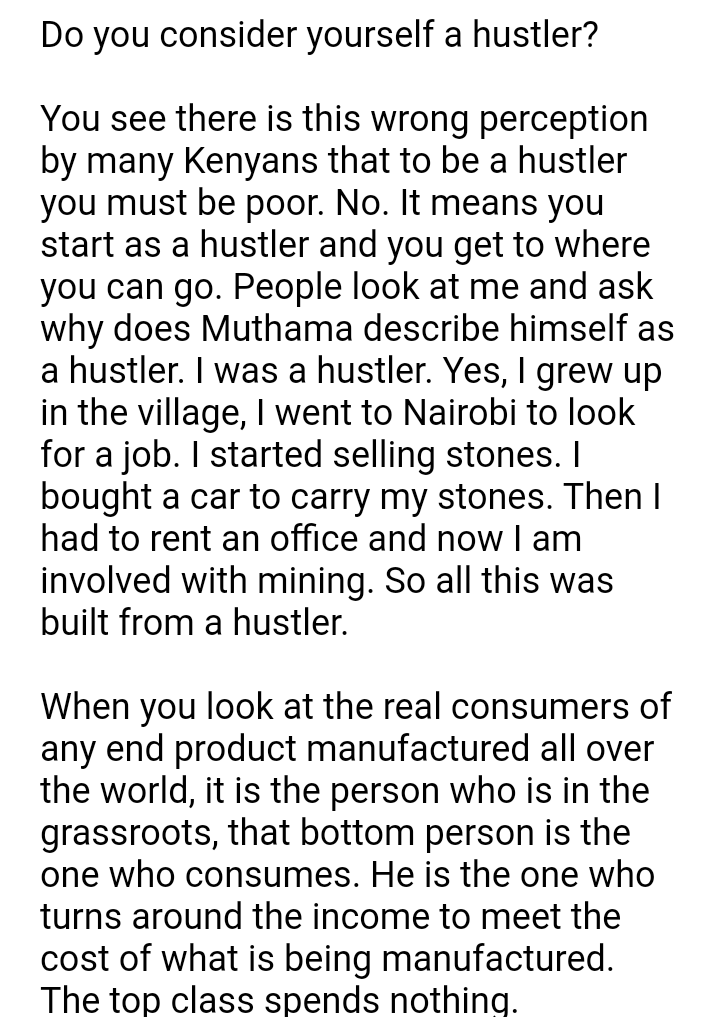 The concept of people calling themselves hustlers has been criticized by many leaders who are allowed to raila odinga's camp saying that they are cheating Kenyan when they have looted a lot of wealth from Kenyan.

Do you really think Johnstone Muthama is a real hustler?