Meet The First Female MP In The History Of Kenya

By FlightNews (self media writer) | 2 months ago

Even at the age of 96, she continues to serve as an inspiration for the next generation of female leaders, not just in Kenya but also in the rest of Africa. 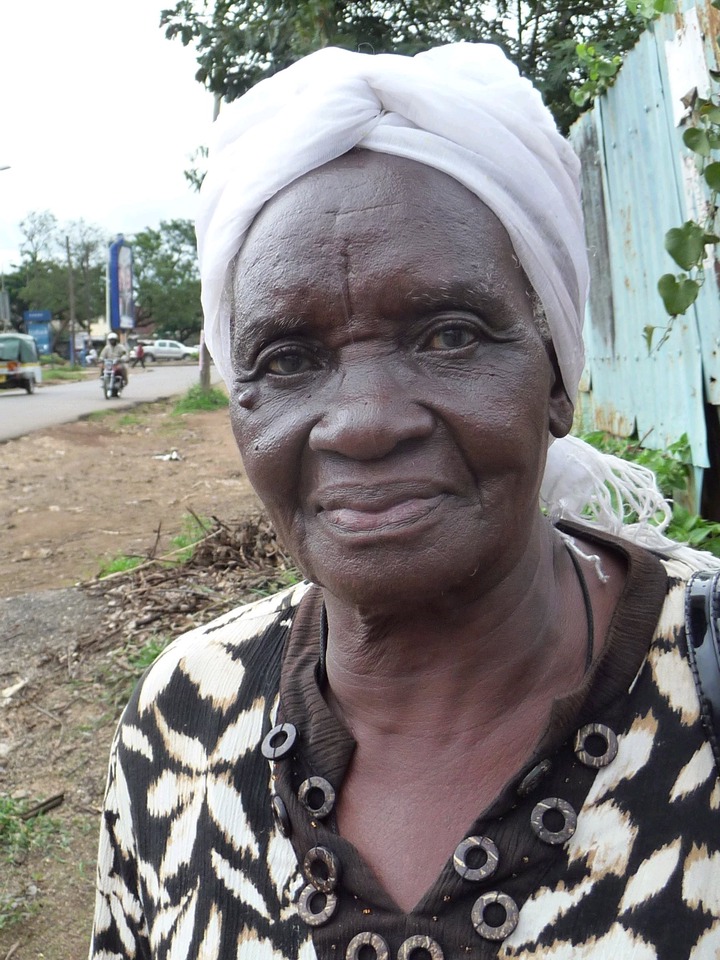 While becoming the first woman to be elected as a Member of Parliament during the 1969 election, Grace Onyango broke all cultural restrictions to set records within the independent Kenya.

Following the attempted coup in 1982, President Daniel Arap Moi dissolved Parliament, and she served as the MP for the Kisumu Town constituency for 14 wonderful years before losing her seat to Robert Ouko in the 1983 election.

Prior to then, Onyango had been chosen to serve on the Kisumu Municipal Council as a representative for the Kaloleni Ward.

She might ascend right away to serve as Kisumu's first female mayor. In other words, the senior politician's political career has been filled with firsts.

Onyango have established themselves as a pain in the big boys of the nation's Parliament. The Kisumu Town politician publicly criticized the government conclusions while the final record was allegedly doctored to protect President Jomo Kenyatta's close friends as a member of the committee formed to investigate the death of the then Nyandarua North MP Josiah Mwangi Kariuki.

Onyango has maintained a quiet lifestyle in her rural home since leaving politics. Nevertheless, her legacy endures. The former MP should serve as a lesson to the emerging generation of female leaders in the nation that you have to fight for your seats in politics; they don't just come your way.