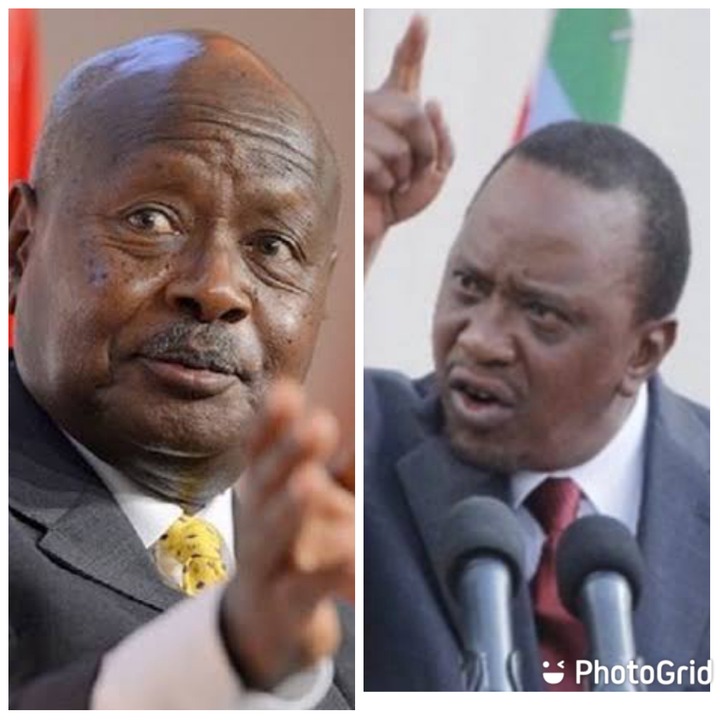 There was drama today after a delegation from Kenya walked out of a meeting aimed at solving a case, where fish belonging to Kenya were impounded in Uganda. According to reports, Lorries which were ferrying fish from Kenya to democratic republic of Congo were intercepted by Ugandan authority, prompting a meeting to be organized between two nations. However, things turned worse after Ugandan entorage failed to agree on what their counterparts from Kenya were demanding.

This forced the meeting to end prematurely after leaders from Kenya walked out, claiming that they were being intimidated for no reason at all. The government of Kenya has gone ahead to issue threats that, they will block all border trade between the two nations until those lorries are released.

This is not the first time two nations are facing such challenges. Few months ago, residents of Siaya County cried for help from the government citing harassment from Ugandan police in lake Victoria. They called on President Kenyatta to intervine and sort out that issue. 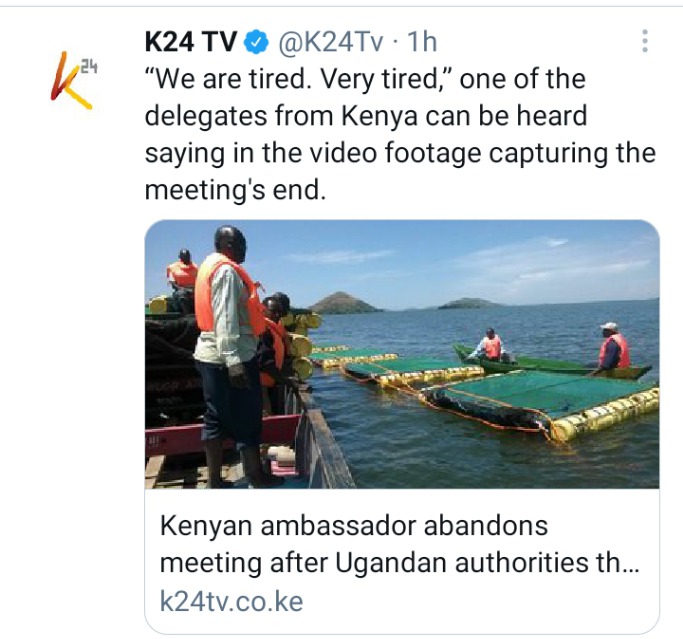