By Tororey (self media writer) | 18 days ago 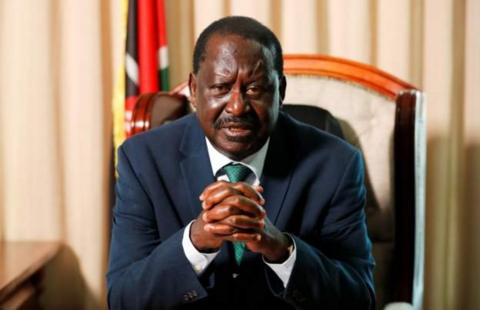 Former prime minister Raila Odinga has found himself at crossroads after an elder reminded him that Kenya African National Union (KANU) played a big role in advocating for multipartism and not him.

In a video that was circulated on Facebook, the unidentified old man who was speaking while hosting Raila in the county lectured him to his face over second liberation issues. He informed him that the ruling party then, led by the late retired president Daniel Toroitich Arap Moi promoted a law which allowed formation of many parties. Link: https://www.facebook.com/1187170485/posts/10224139755700104/?app=fbl

Further, the elder noted that he was among the few leaders from Northeastern region who were supporting the government. He alleged that he was part-and-parcel of a team that brought the changes which have since, enhanced democracy in Kenya. 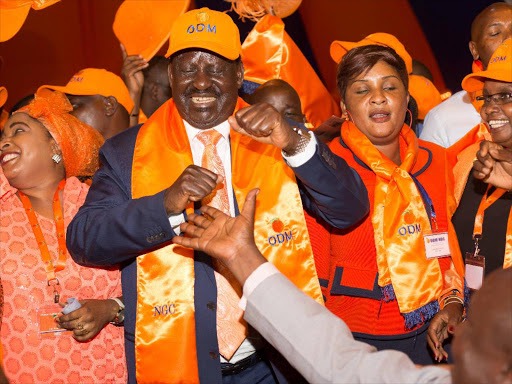 The man dismissed leaders who were fond of glorifying the Orange Democratic Movement (ODM) chief for reportedly taking lead in second liberation of the country. He quipped that KANU deserved credit for the same.

"KANU brought multipartism and not Raila as others have said. I was in the party at that time," said the old man.

This comes a day after Raila concluded his tour to Northeastern region where he drummed up support for his "Azimio la Umoja" initiative. He met elected and non-elected leaders, led by Garissa governor Ali Korane and others. 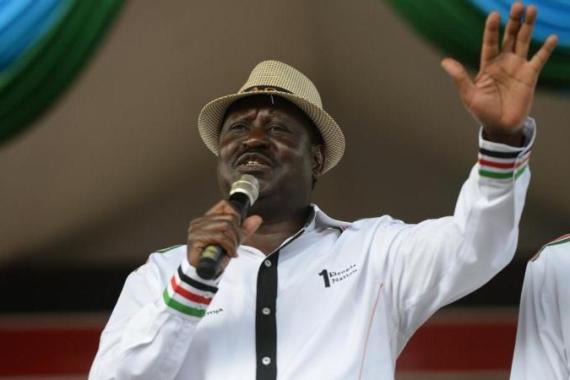 Elsewhere, as the former prime minister was pitching camp in the region, deputy president Dr William Ruto was in South Nyanza where he was canvassing for support for his party and 2022 State House ambitions.

Matiangi vows to protect the DP, hunts down those who stoned Ruto's convoy in Busia

Kenyans React to the Launch of The Strugglers Movement

Musalia Condemns Violence Meted on Ruto in Busia, Reveals of What He Expects