Alego-Usonga MP Samuel Onunga Atandi Does It Again: Breaks the One term Jinx With Resounding Win Alego-Usonga MP Samuel Onunga Atandi has broken the one-term jinx that bedevils all legislators in the Constituency since the advent of multi-party politics in 1992. 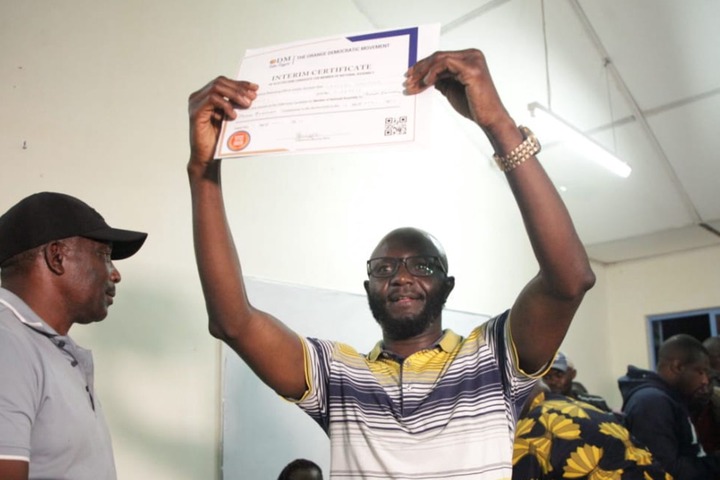 Onunga Atandi has been declared the winner by the Presiding Officer with 69,129 votes against his closest competitor ex-MP Washington Omondi Muluan who polled a mere 14,000 votes.

It's the second time that the MP is registering a resounding victory in the area's elections having trounced Dr. Nicholas Kut Ochogo in the ODM Party nominations in June with a similar margin.

The MP also made history by going through the nomination process three times before his 2022 poll victory and in all the contests thrashing his rivals with a resounding victory. 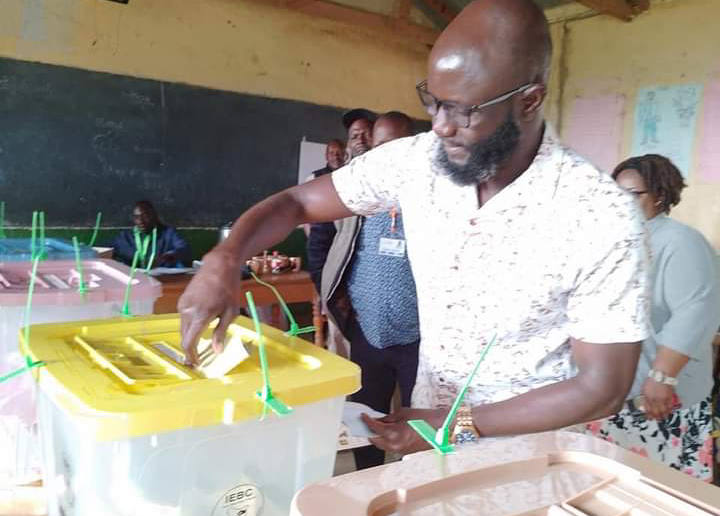 His record in precisely utilizing the now suspended National Government Constituency Development Fund in education programs is unequaled by his predecessors.

The youthful MP is a die-hard Orange Democratic Movement Party faithful and his support for the party leader is often used as a reference point.

The youthful legislator is especially popular among the youth.

In 1992 the Constituency elected political activist Otieno Mak'Onyango (Ford-Kenya) who was unable to retain his seat to NDP's Peter Castro Oloo Aringo in 1997. 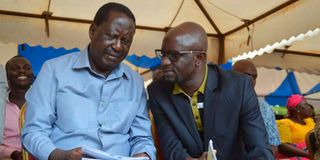 Muluan was beaten by Atandi in 2017 and again tonight.