By JNews.KE (self media writer) | 7 months ago 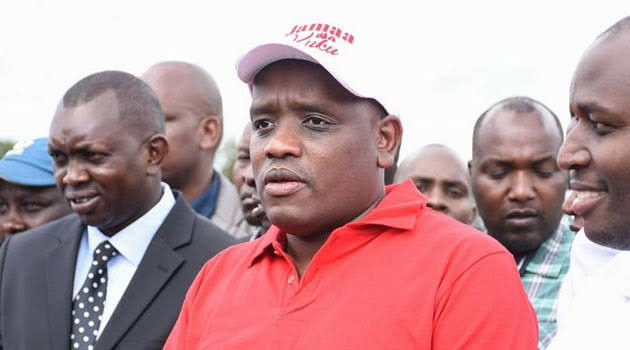 The alleged list showed sone of the leadership team of the party that would be proposed dieing the upcoming National Delegates Convention.

It is not yet clear how Dennis Itumbi had managed to get the list which had sone of the top names that would either be retained in their positions or have them replaced by other leaders. 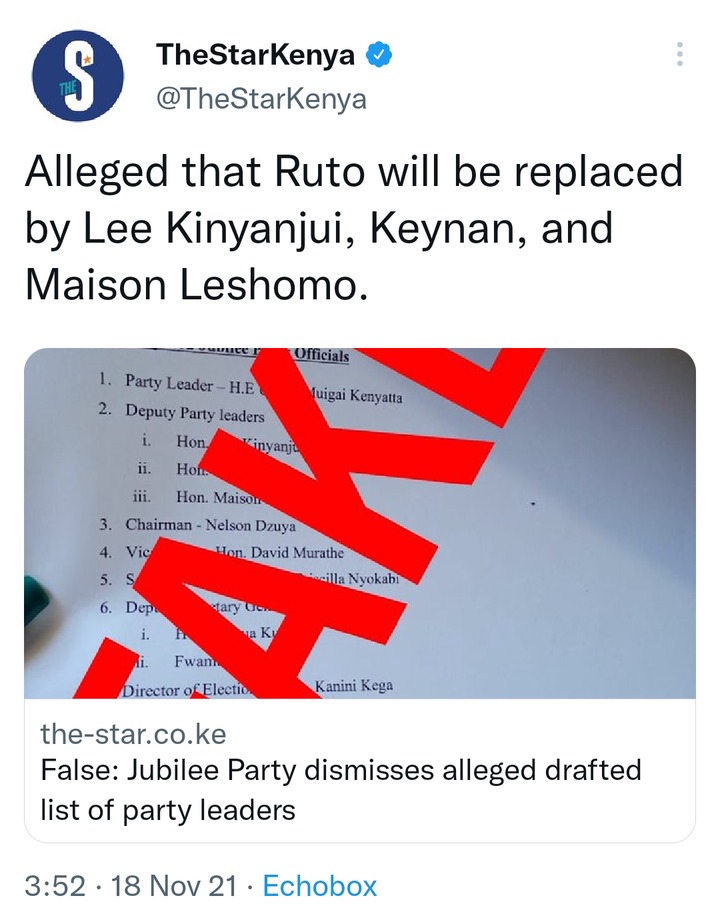 Also, the list mentioned Nelson Dzuya as the chairman, and David Murathe retained as the Deputy Chairperson, and Raphael Tuju removed from his current Secretary-General post and replaced by Priscilla Nyokabi who will be deputised by Joshua Kutuny and Fwamba Fwamba.

This comes at a time when the Head of State president Uhuru Kenyatta is alleged to be ready to oversee the removal of his own deputy from the top position if the deputy Party leader of the ruling party.

Others mentioned as possible casualties is the speaker of the National Assembly Justin Muturi who has since declared that he will be vying for president using the Democratic Party of Kenya.