As days to the next general elections keep closing in, prominent politicians seem to have found that letting the cat out of the bag attracts attention to thier own personal gain. 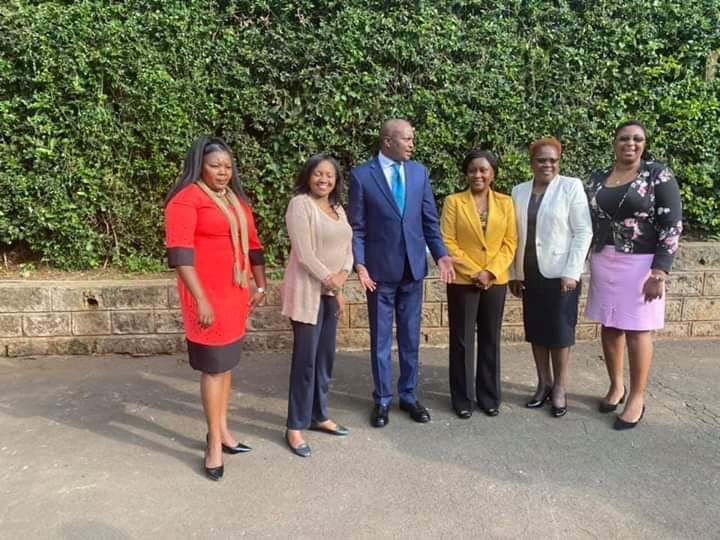 In that context, the Gatundu South Member of Parliament, honorable Moses Kuria, has revealed that the last time he had a conversation with the President was about five years ago. 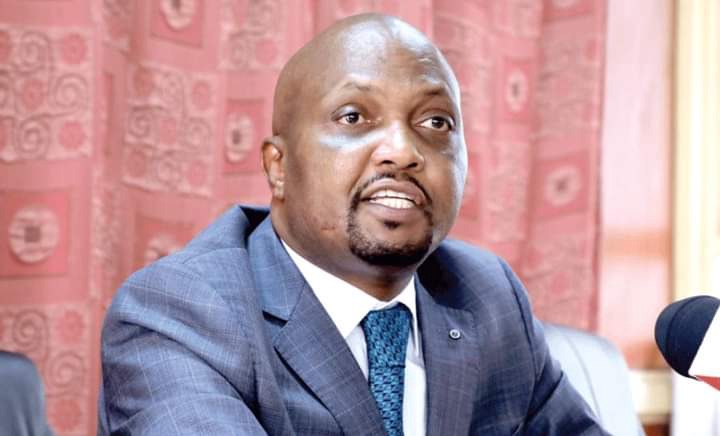 While speaking to a relevant media outlet, the Standard, this legislator decided to elaborate more on events that ensued before being ditched by President Kenyatta. 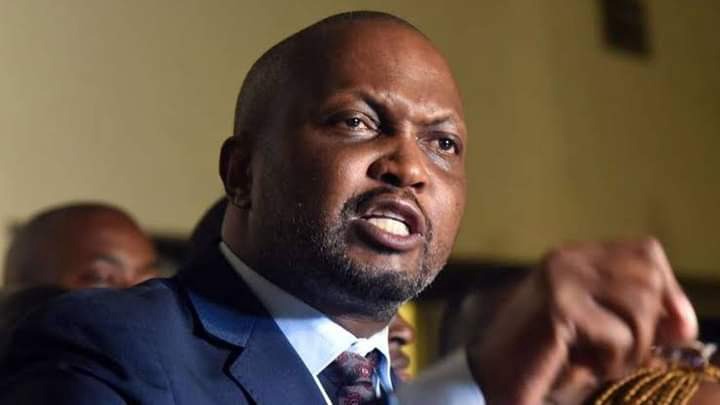 During his interview, honorable Moses Kuria who has stated time and again that he might not be going to defend his seat in the next general election said that the first in command shamed him in a political rally in 2018 and this did not sit well with him. 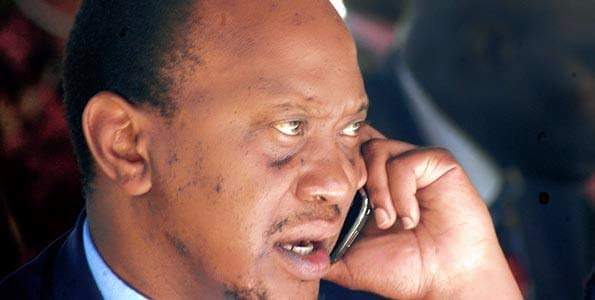 In that regard, Uhuru might have realized depth of damage he inflicted on the Chama Cha Kazi party leader on that day in Nyeri and decided to call him to make an apology. 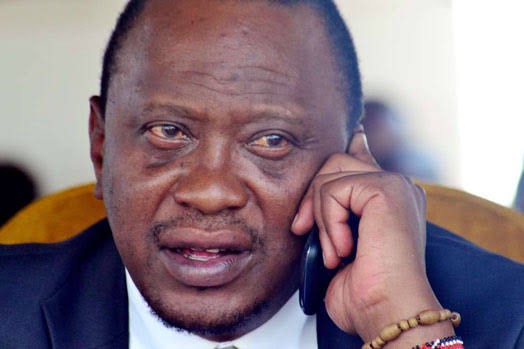 Despite the two, Moses Kuria and the President, having a fruitful conversation it proved to be the last day that the Gatundu South MP ever spoke with Uhuru Kenyatta. 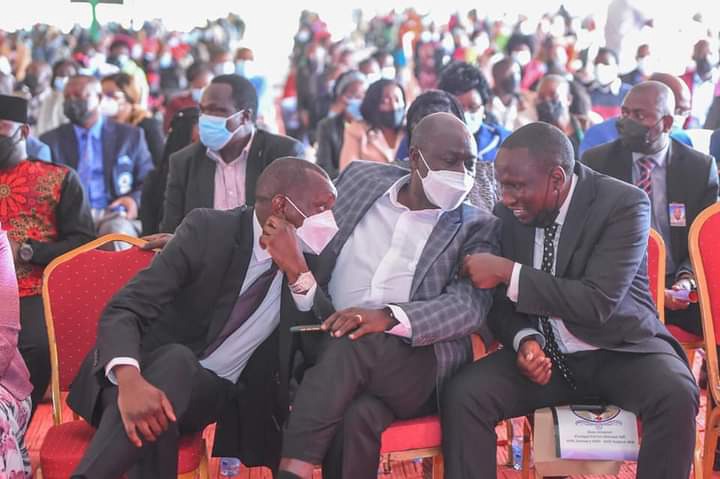 What is your thought about Kuria's last phone call with the President that became their last conversation?