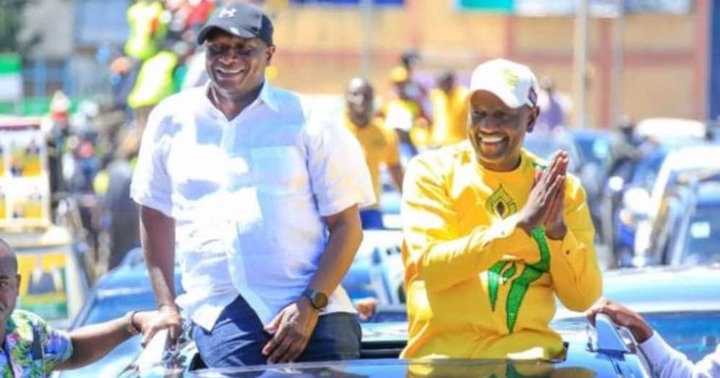 It was a bad day for former Belgut Member of Parliament Charles Keter after his campaign entourage were cahsed by residents at an unnamed location within Kericho county as he was transversing drumming up support for his bid.

Renowned blogger Lord Abraham Mutai took to his social media account on Monday evening to unleash the video that is now trending among Kericho affiliated social media groups and pages.

''Charles Keter's campaign entourage being chased from a Shopping center in Kericho. The nominations are fast approaching. The revolution against Keter picking momentum. It's shocking most of UDA inner cycle that had anticipated a quick win for Keter,''said Lord Abraham Mutai while attaching the video as seen through this link https://twitter.com/ItsMutai/status/1505944011126853641?t=skE76PH9Gf_m8Pw12bdVkw&s=19 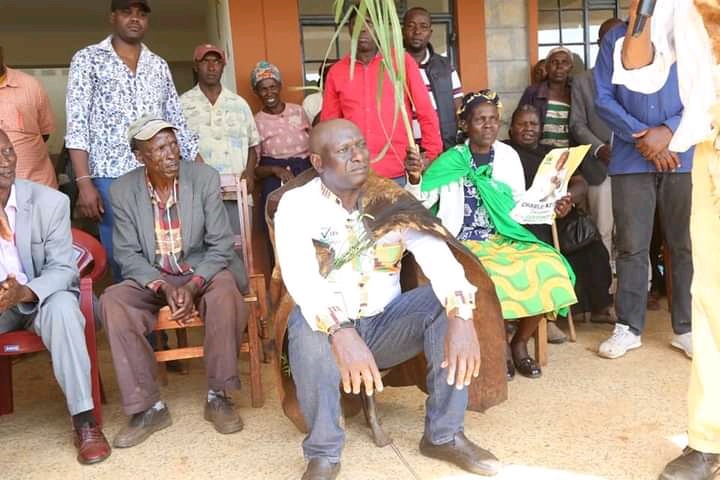 Charles Keter resigned from the powerful Devolution Cabinet Secretary position to seek the mandate from the people to serve as the next Kericho county boss under United Democratic Alliance party led by Deputy President William Ruto.

Prior to Devolution ministry, Keter worked at the Energy ministry where he served since 2014 where he was picked while serving as the Senator, a position succeeded by Aaron Cheruiyot. 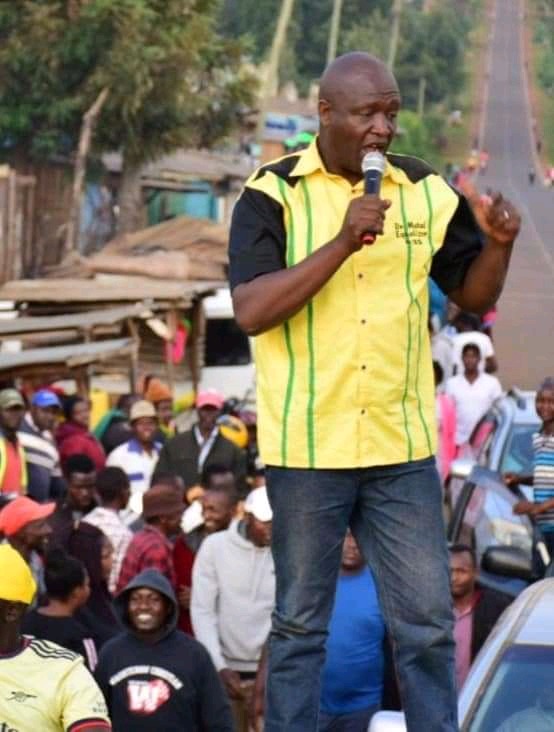 The duo are expected to encounter a competitive UDA primaries scheduled for April.