Deputy President Reacts To The Bishops Calling For Reconciliation

By Maeric1 (self media writer) | 1 month ago 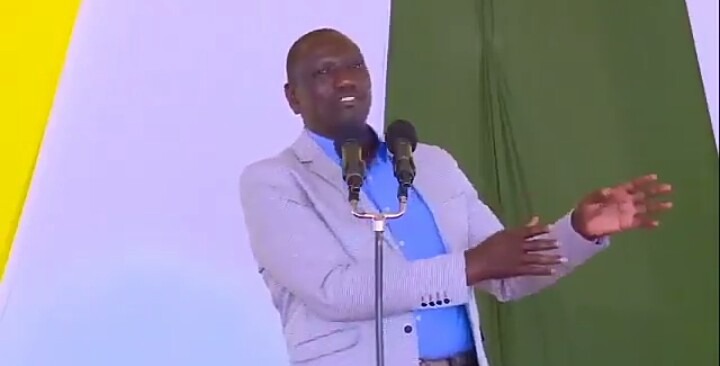 The deputy president William Ruto has come to welcome the call by the Catholic bishops who called for the reconciliation between him and his boss the president of the republic o Kenya. He has said he is very much ready for anything which will bring back his good relationship with the president. Ruto who was speaking at his Karen residence today told his congregation that he is willing to mend the broken ties with H.E the president accusing those in the opposition for destroying the good bromance between him and the president. 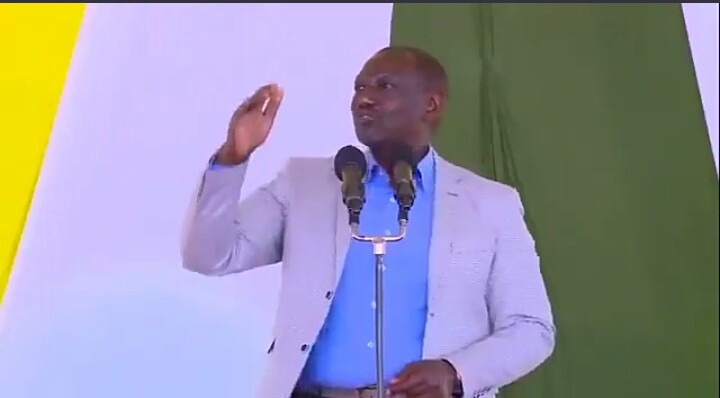 This comes at the time the political temperatures are gradually going high due to the polls which are expected to open next year. The relationship between the two top leaders has been deteriorating slowly where the bishops thought it wise if they have a handshake since the country seems to be polarised as a result of the feud between these two leaders.

It is not clear what led led to the break up between these two leaders since they have deliberately decides not to all about it. In the several interviews which the DP Ruto has been hosted, he has always run away from answering the question about his relationship with the president saying that he can't debate he boss. 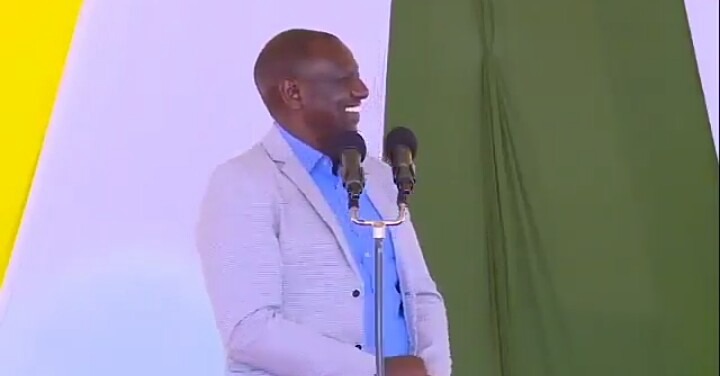 The president also said he really don't know what went wrong between then speculating the political ambitions of his deputy being the cause.

Content created and supplied by: Maeric1 (via Opera News )