Kalonzo Swings Into The Campaign Trail With Jirongo, Wanjigi And Gideon Moi On His Side 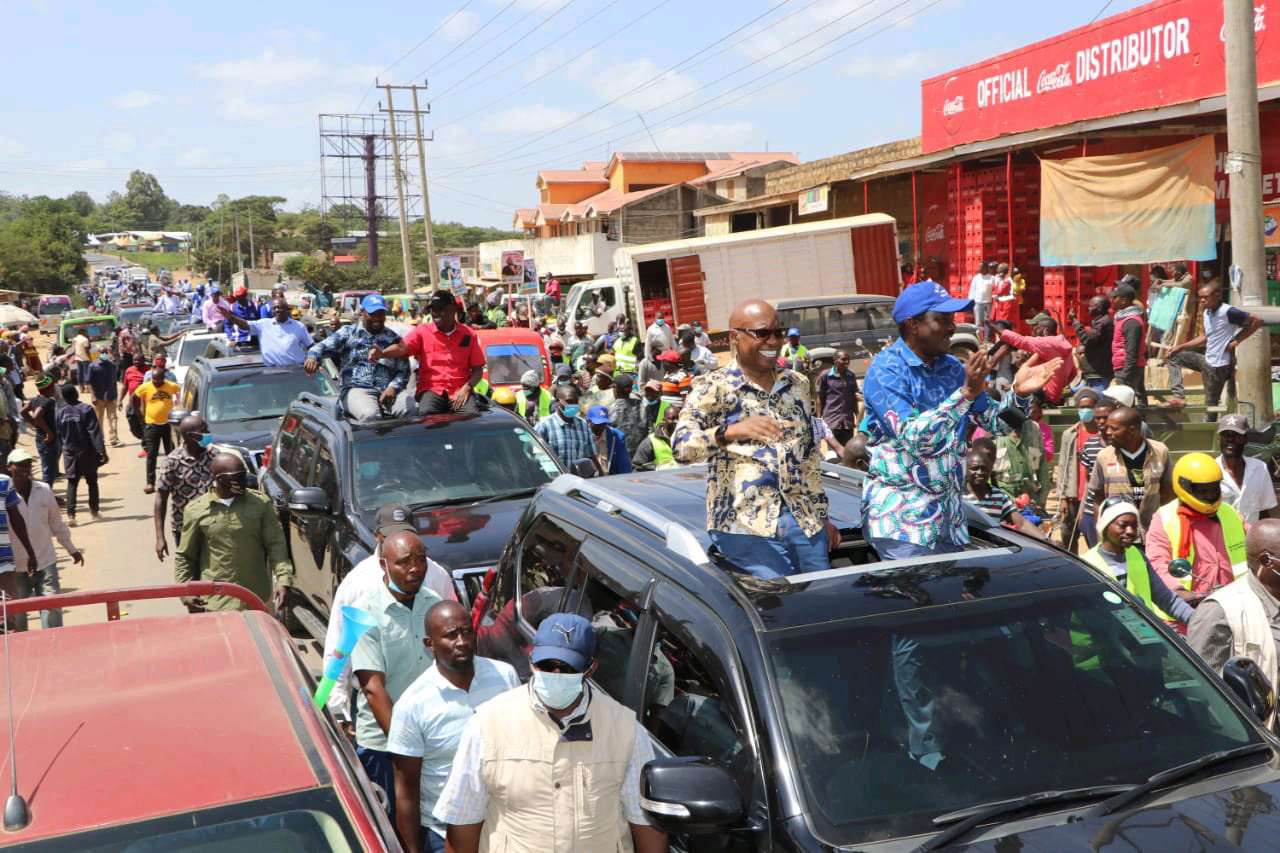 Kalonzo was accompanied by Cyrus Jirongo and Jimmy Wanjigi of ODM. There was also Kalonzo' s remaining ally in the One Kenya Alliance of KANU Gideon Kipsiele Moi.

" I think the jam has been removed and we can now start a strong campaign, " said Kalonzo Musyoka referring to the departure of Musalia Mudavadi from the OKA coalition. Mudavadi' s departure will also be a relief to the remaining OKA Heads considering that much of the pressure to elect a presidential candidate was over the Musyoka- Mudavadi supremacy.

Political analysts have been trying to unravel Mudavadi' s wisdom of withdrawing from the DPs camp.

For William Ruto, it was a huge advantage as for the first time he had a nationalist politician collaborating with his campaign team. Meanwhile, Kalonzo now has the opportunity to become the most sought after politician in the current political arena.

In other news, a prominent political analyst has appeared on social media after Deputy President William Ruto became restless and punished him. 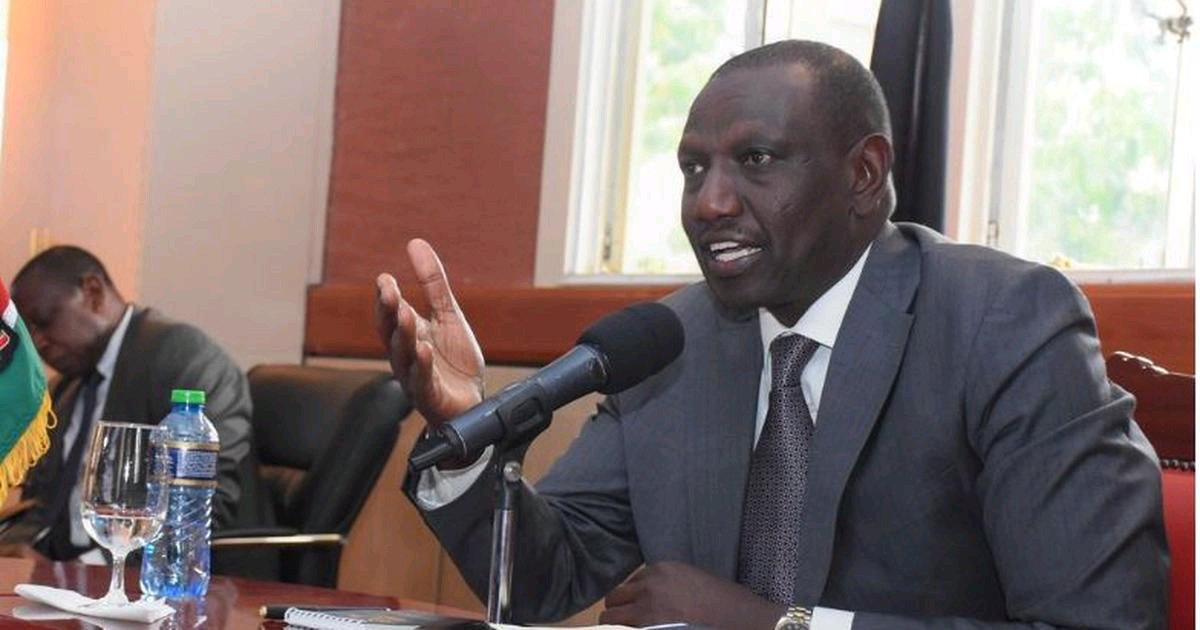 Substone Osoro who describes himself as a political analyst, footballer and journalist, on Thursday night signed up for Twitter and cried after DP Ruto blocked him.

The commentator, who has always supported Raila Odinga' s United Nations Declaration, said he did nothing wrong with DP Ruto but was stopped. Other Kenyans also joined Osoro in the comments section and shared their experience of restraint.