By OtiGuru (self media writer) | 6 months ago 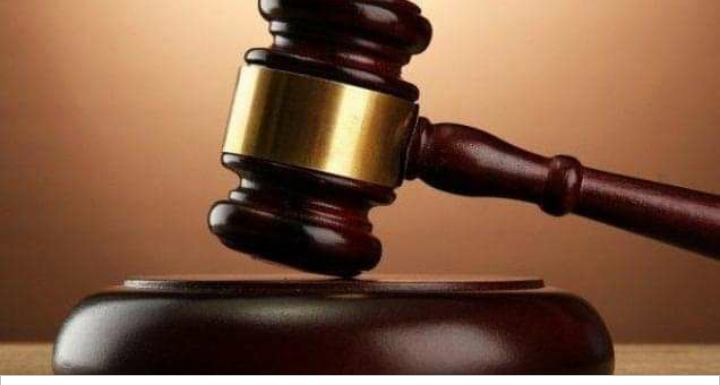 This is after he had failed to pay five former military officers a compensation of ksh 12.5 million for illegal detention during the 1982 coup.

The High Court through Judge Jairus Ngaa found that the PS was in contempt of court by not appeading before the court to explain why he had not implemented the court order. 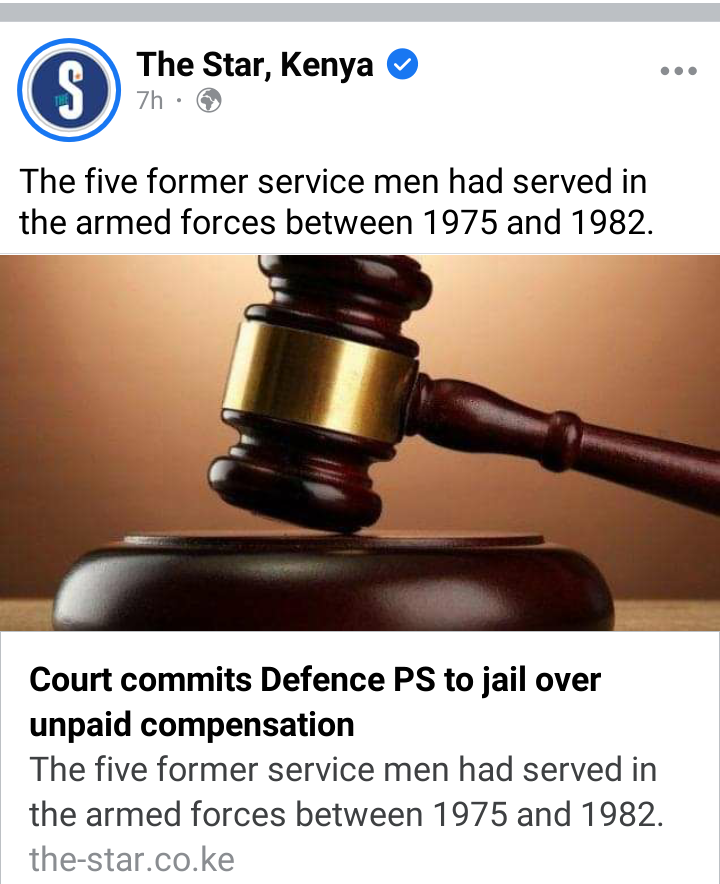 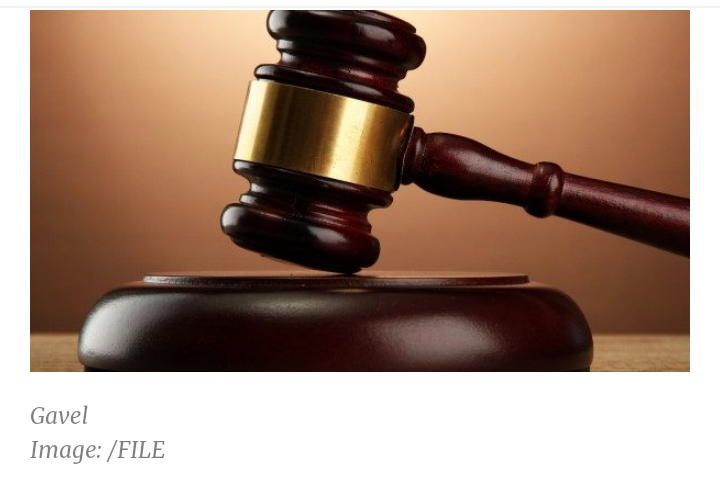 The five were fired and detained for allegedly participating in the 1982 attempted coup.

The Ps as the accounting officer in the Ministry was compelled to pay ksh 12.5 million plus the interest.

The five former soldiers claimed that their rights had been violated as they were unlawfully detained.

They said that they lost their liberty after being locked up in waterlogged and dark cells.