ODM Chairman Reveals How Uhuru Had Vowed To Physically Beat Him 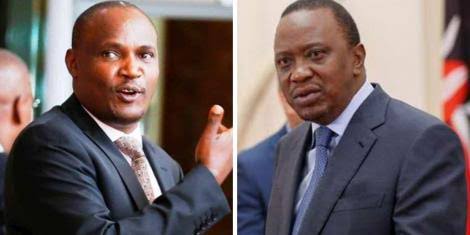 The relationship between President Uhuru Kenyatta and the Opposition has greatly improved over the last few months thanks to the handshake. Before the birth of the handshake, Uhuru and Raila's troops were known to fight each other at every little opportunity they got. They were sworn enemies who would never tolerate each other's opinions.

However, the relationship has greatly improved after Uhuru and Raila decided to put their differences aside. ODM National Chairman John Mbadi has now opened up on the relationship between the President and the opposition. 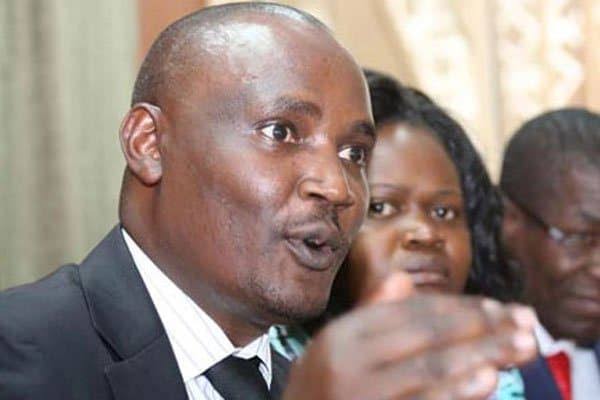 According to Mbadi, the relationship is at its best for both sides. The ODM man recalled a past incident where President Kenyatta vowed to punch him once they got out of Parliament. Mbadi had exposed Uhuru for taking sides in order to Favour his family who owns a bank. The statement on the Kenyatta family did not settle well with Uhuru. He reportedly blasted Mbadi in the house and asked him "My family has a bank so what?" 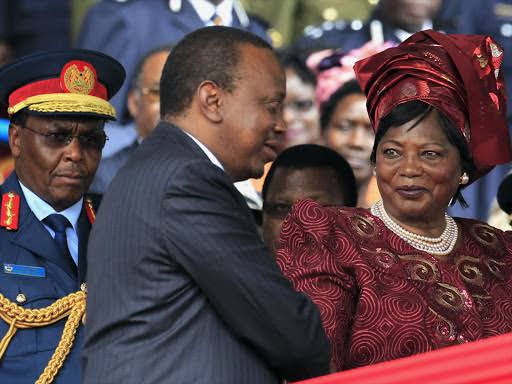 After the Incident, Mbadi knew his goose had been cooked that day when saw Uhuru waiting for him at the exit door. However, the President who was then the minister for finance only embraced him and laughed it off.

Ground Has Changed In The Mountain, Today It's Baba and Martha, Makau Mutua