Raila Odinga Reveals What He Will Do Next If He Loses The August Presidential Elections.

Presidential hopeful under Azimio La Umoja One Kenya Alliance, Raila Amollo Odinga is confident that Kenyans will fully support him in the coming August general elections. He has great hopes that he will beat his closet competitors, William Ruto, George Wajackoyah and Waihiga Mwaure

Raila Odinga fully understands that he is in a race and a race usually has a winner and losers. Speaking on Tuesday night during a media interview in Karen together with running mate Martha Karua, the former prime minister revealed what he will do next should they lose this election. 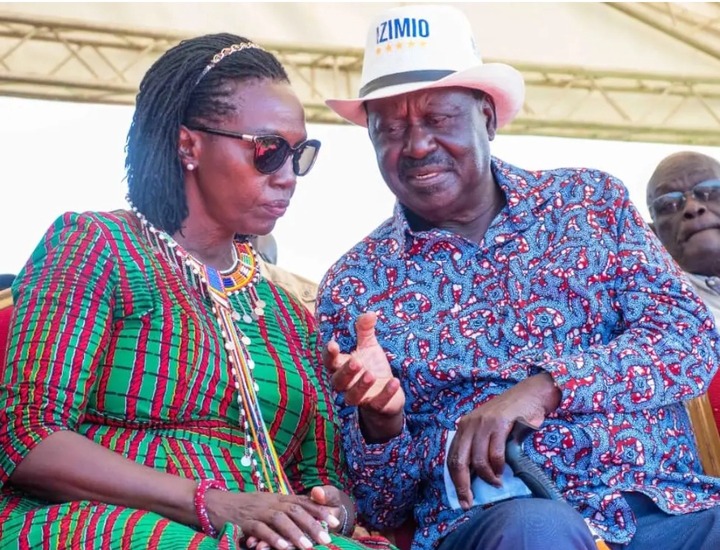 Raila is well known as a leader who doesn't agree on the outcome of the elections as seen in the previous elections. He has thrice disputed presidential election results during the 2007, 2013 and 2017 editions claiming he beat his competitors. However, in the coming one has has revealed his next move will be to accept should he lose. It will be his 5th attempt for the top seat. 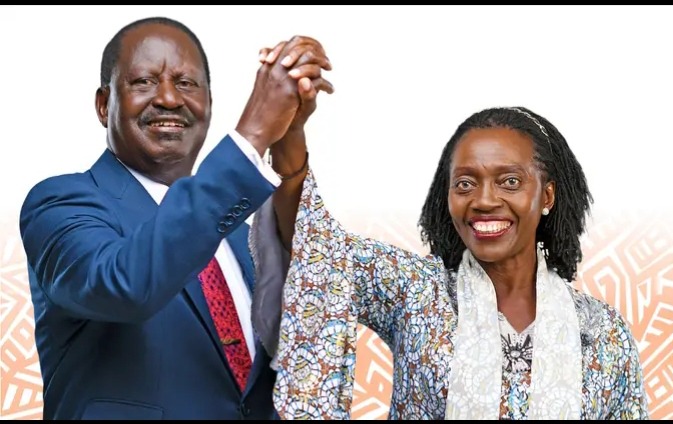 Do you think Raila Odinga and Martha Karua will form the next government?