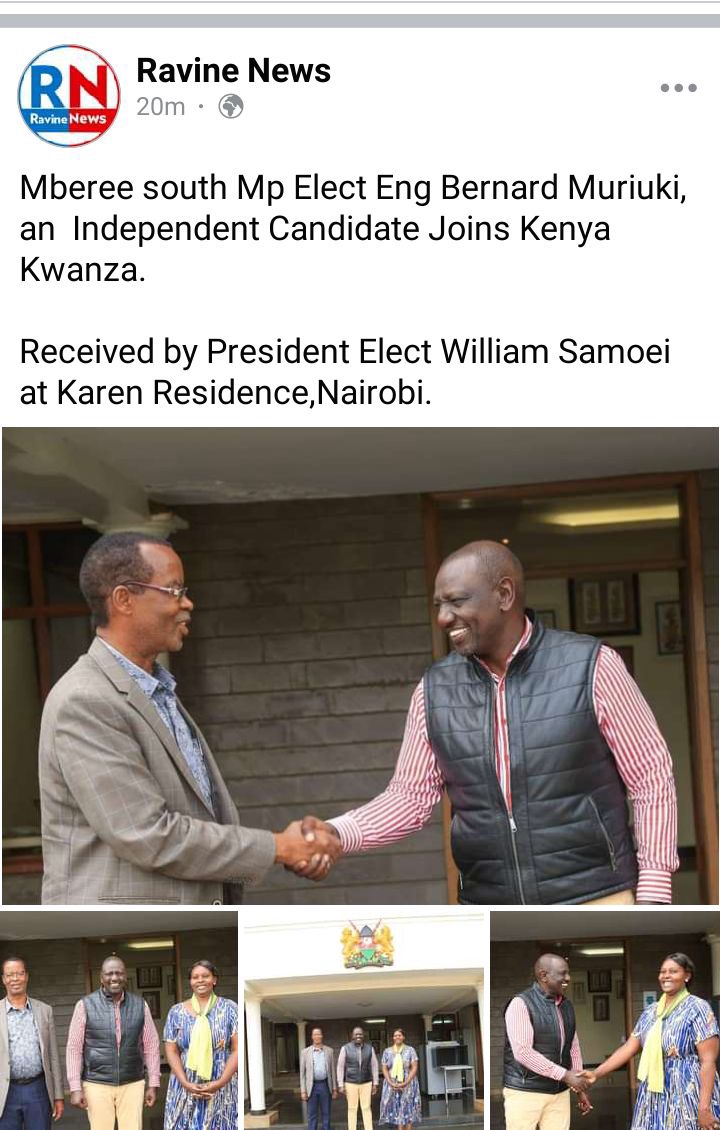 Today Mbeere South mp who is an independent candidate Eng Benard Muriuki has decided to join the government.This was after dp Ruto was announced the president elect of Kenya yesterday despite rejection from Raila Odinga. 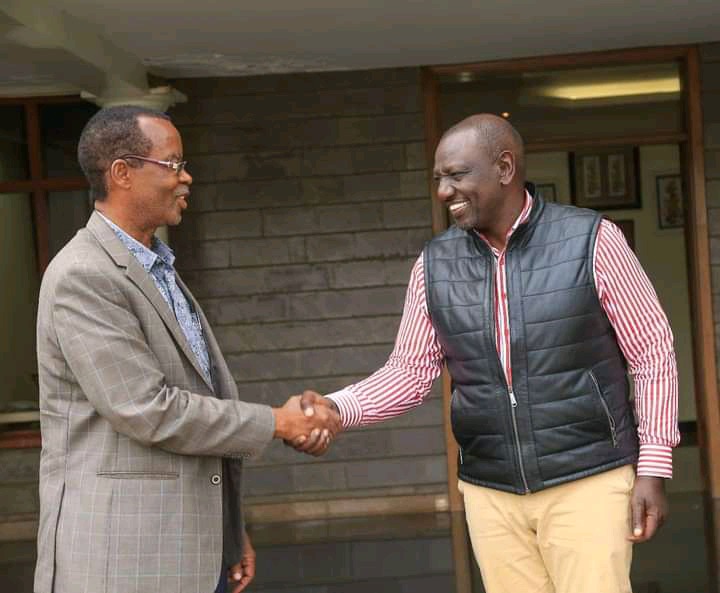 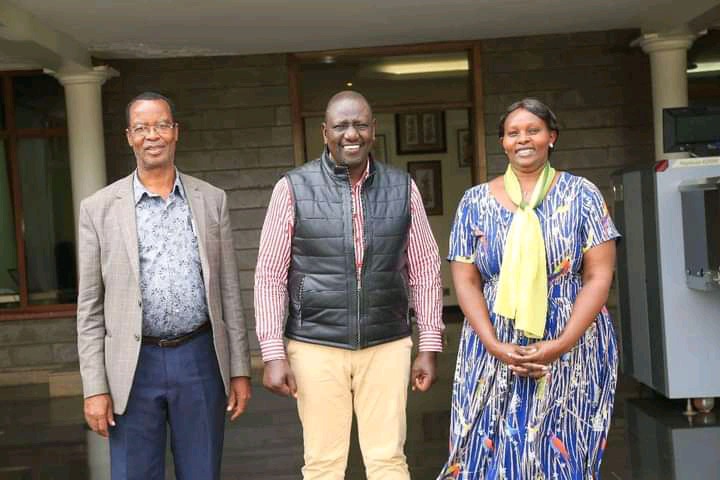 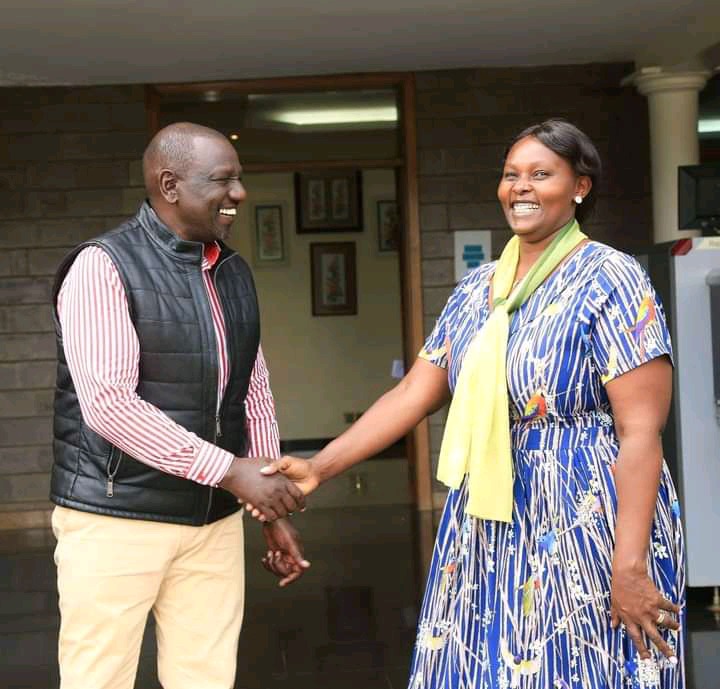 Another mp elect for Gatundu North Njoroge Kururia who is also an independent candidate decided to join Kenya Kwanza team.They were both received by president elect William Ruto at his Karen residence today.They promised to work together with Kenya kwanza team. 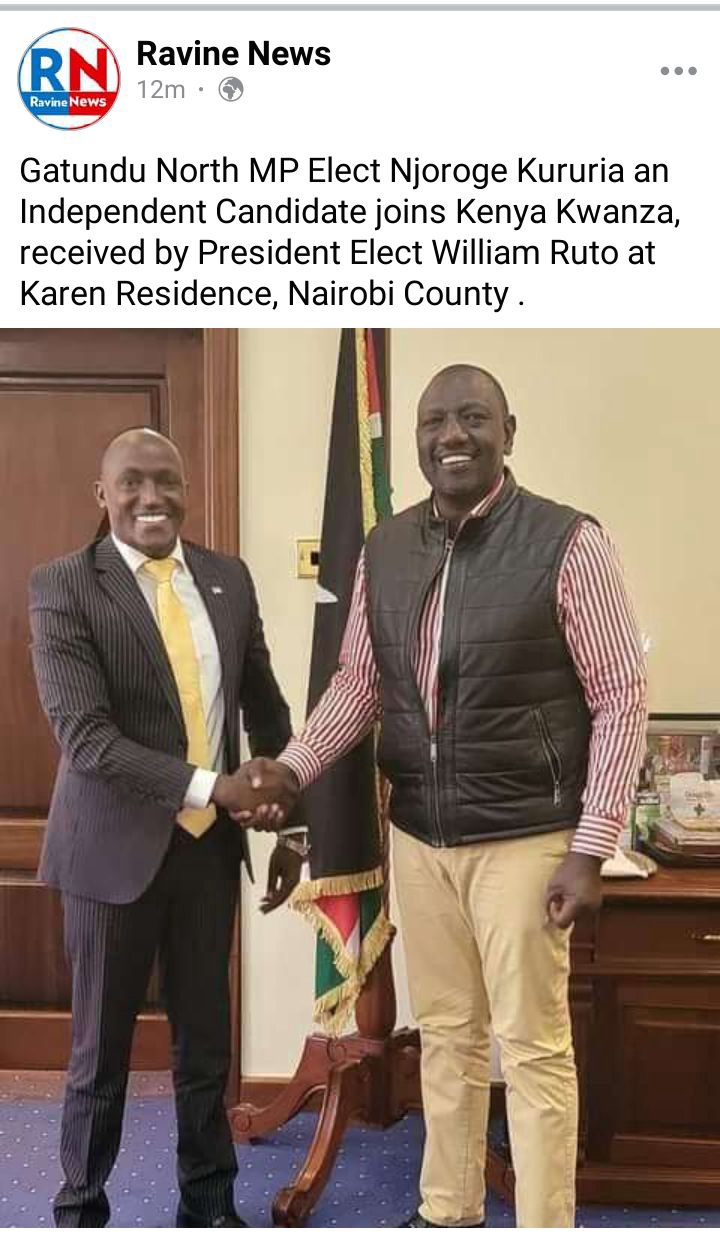