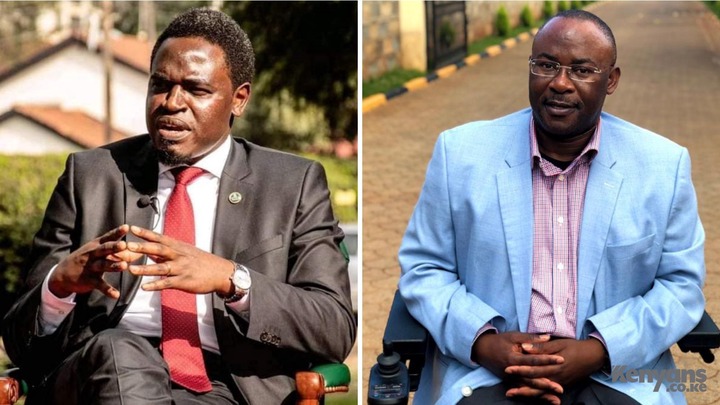 Lawyer Nelson Havi who was making his first attempt in elective politics with interest in Westlands parliamentary seat has surrendered to fate after he was beaten by Timothy Wetangula Wanyonyi, a veteran of tricky city politics who will be back to the 13th parliament for a third term in office.

In his concession message, Havi admitted having attracted the least support in the recently concluded national elections exercise as compared to his main challenger, Tim Wanyonyi.

Havi chose to respect the voice of the people arguing that it suffices whether ill-informed or otherwise.

Havi also acknowledged his contentment with the results, congratulating Wanyonyi for a battle well faught.

"Well done Team Havi. We are the minority in the contest for Westlands. The majority chose Timothy Wanyonyi. They duly deserve him in their wisdom or lack of it. On our part, we are contented with the outcome. Congratulations to you my elder brother, Tim Wanyonyi. Serve well." He said 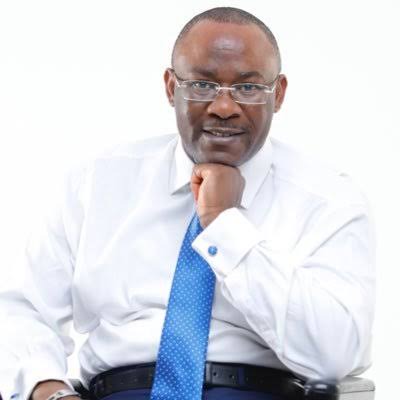 Havi's prospects to capture the Westlands parliamentary seat diminished exponentially following Tim Wanyonyi's botched attempt to clinch the Azimio la Umoja ticket to run for Nairobi governor race, forcing him to revert back to Westlands to defend his parliamentary seat.

The Azimio governor ticket was handed to Igathe of Jubilee after negotiations about zoning among Azimio affiliate parties.