By amadijustus (self media writer) | 6 months ago

In the past few days, a number of corporate leaders have shown interest in running for political seats in the upcoming general elections. CEOs are departing from their professions to try their hand at politics, motivated by a variety of motivations including the desire to replicate their corporate success.

Below are the five of them. 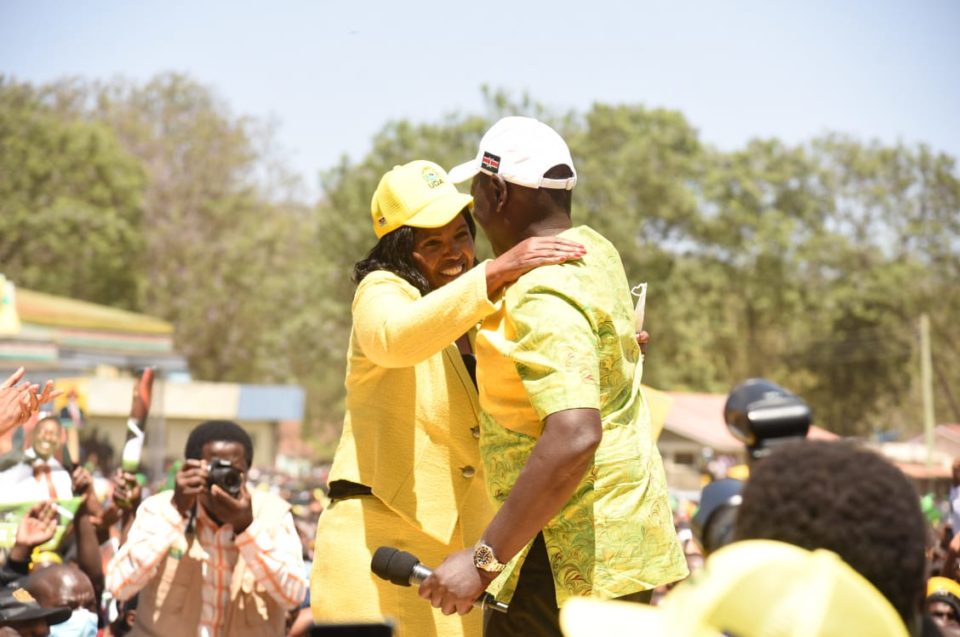 The Keroche Breweries chief executive and co-owner has been in corporate since 1997 when the company was established. Tabitha has shown interest in running for the Nakuru County senatorial seat in a bid to succeed Susan Kihika who wants to vie for the governorship. Tabitha will face Dr. Joseph Mburu, Mike Weche, Davis Ruto, Andrew Yatich, Nominated MP Gideon Keter and Molo MP Kuria Kimani in the race. 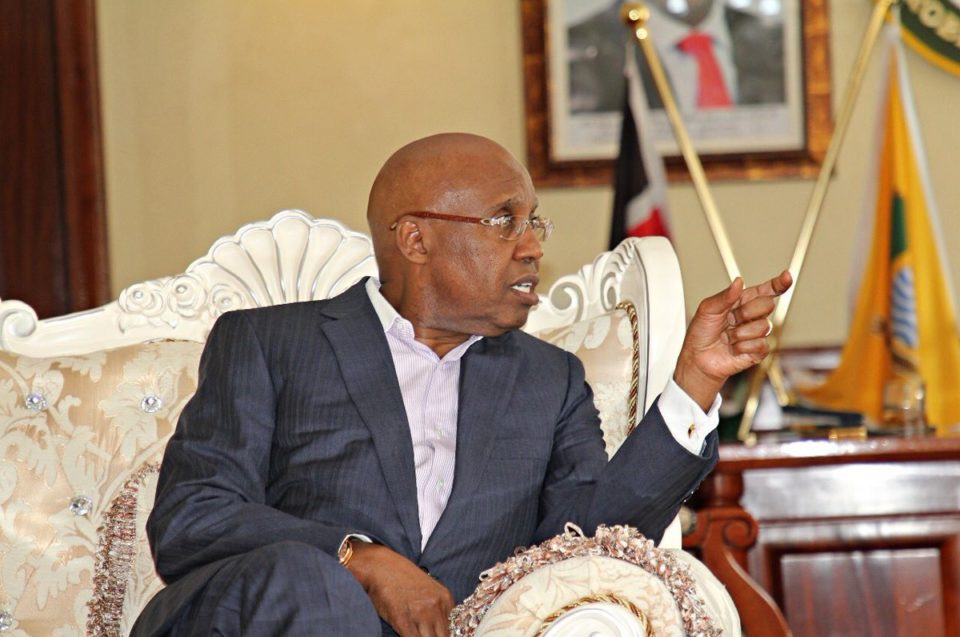 The Business mogul who owns Kwacha Group of Companies has shown interest in running for a political seat in the forthcoming general elections. Wanjigi has been campaigning for the Presidency through the ODM party.

The Buzeki Group of companies CEO and founder is aiming to succeed Jackson Mandagoo as the next Uasin Gishu county governor. He said in November 2021 that he will run for the seat as an independent candidate, chastising people who were pressuring him to join Deputy President William Ruto’s UDA. 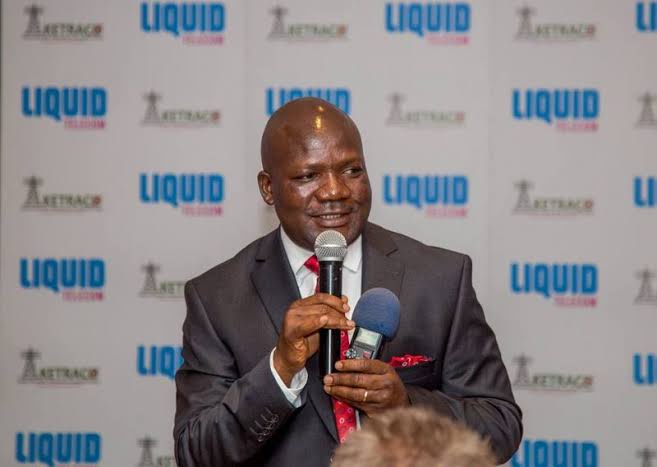 The Kenya Electricity Transmission Company chief executive is aiming to run for the Kakamega county gubernatorial seat. Barasa has been the CEO of KETRACO since 2016 and has led the company to significant achievements in the last six years.

The Megascope Healthcare CEO is another corporate leader interested in joining politics. Ngatia is aiming to take over the Nairobi county gubernatorial seat from the incumbent Ann Kananu Mwende.

President-elect H.É Dr William Ruto Gives Hopes to Kenyans, Reveals How He Will Run The Government