Its now the sixth day since kenyans exercised thier voting right st August 9 polls to elect thier respective leaders in different positions. However several positions have been announced by IEBC now awaiting final presidential tally to conclude then announce the winner. 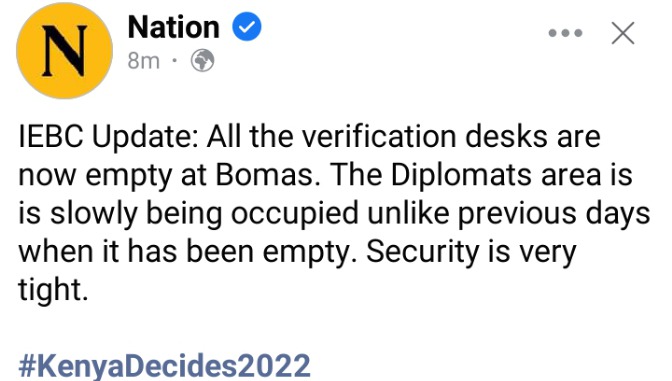 Constitutionally IEBC is expected to take not more than seven days to announce the winner in p presidential race. According to recent reports by Nation media verification desks at bomas of kenya have been pictured empty signifying end of form 34B verification process. 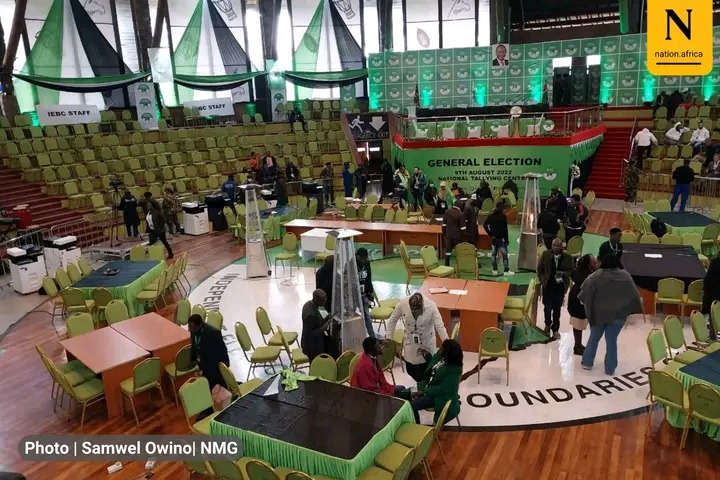 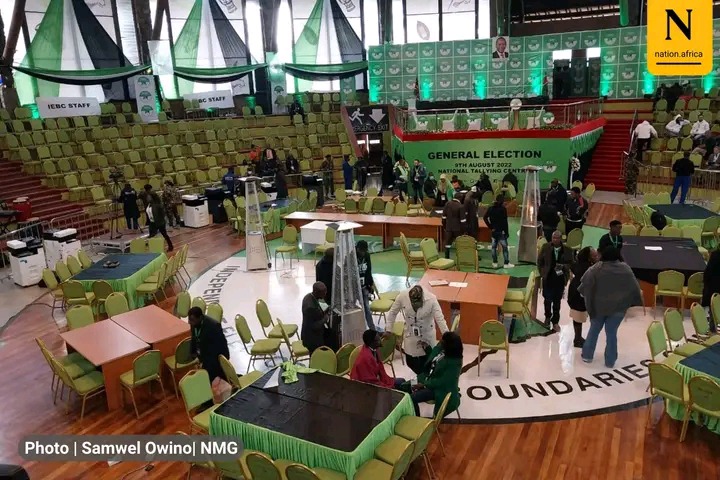 IEBC chairman will now announce the winner after verifying all forms submitted to him electronically via KIEMs kit and ones physically brought to Bomas by return officers. 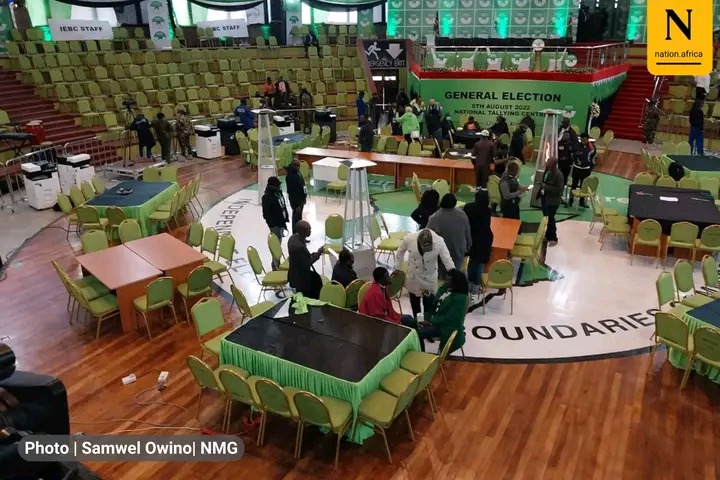 Senator Ledama Urges Ruto to Set Up This Office, Claims State House is an Extension of the Church