A 100-year-old Bukusu man named Nathan Waliaula Munoko was born on May 20, 1922, in Omulako Omukhandia, Bungoma county. He is extremely mentally and physically sharp for someone his age. He remembers many events, despite the fact that his memory occasionally fails him in his political life.

As of right now, this man is the only surviving member of Kenya's first cabinet. Most of his colleagues have passed away, most recently Mwai Kibaki, Kenya's third president, with whom he served in Moi's administration. 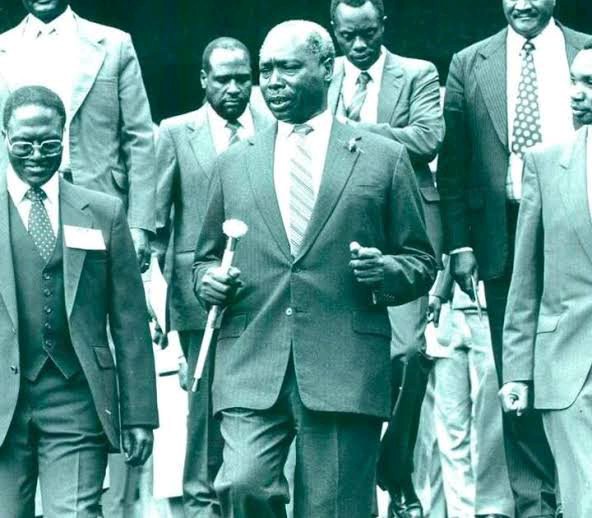 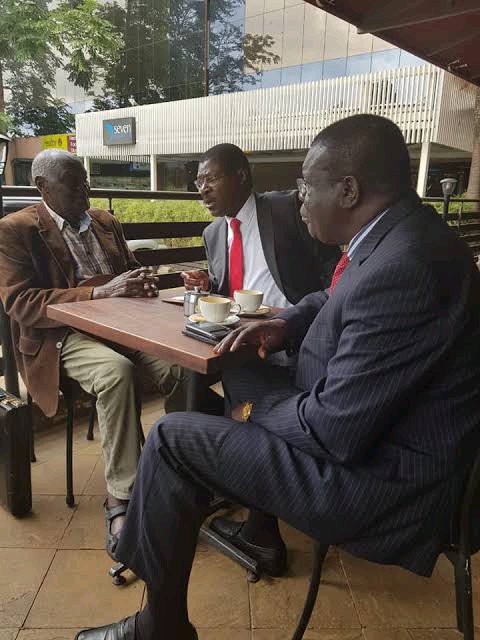 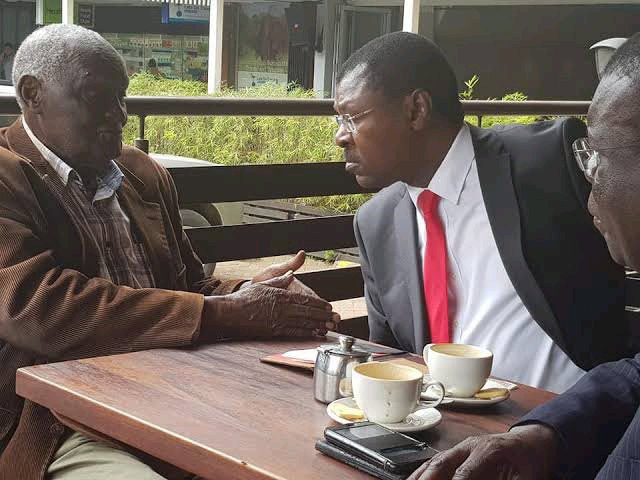 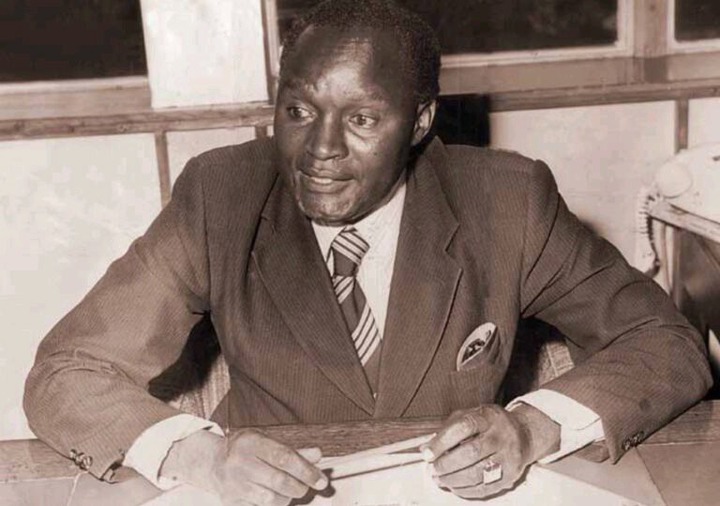 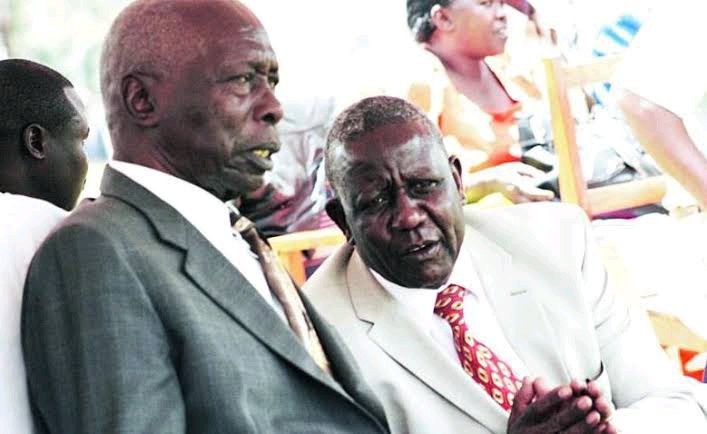 At the height of his career in the second half of the 1970s, Munoko served as both the Minister for Works and the Organizing Secretary of Kanu, the only political party in the nation. Munoko did indeed hold the position for the longest period of time—18 years. In the infamous Little General Election of 1967, he was chosen without opposition, and he left office in 1984. Amusing anecdotes are used to capture both local and global situations.

As a representative for Bungoma Central in parliament, Munoko started his political career. After that, Kenyatta named him cabinet minister for works and assistant minister for local government.

Munoko served as the executive and organizational secretary of the KANU government for a long time, and Moi seemed to trust him (18 years). He also served on other development bodies, such as the Lake Basin Development Authority.

At his home in Western, Nathan has been aging gracefully ever since he left the political scene. He just turned 100.