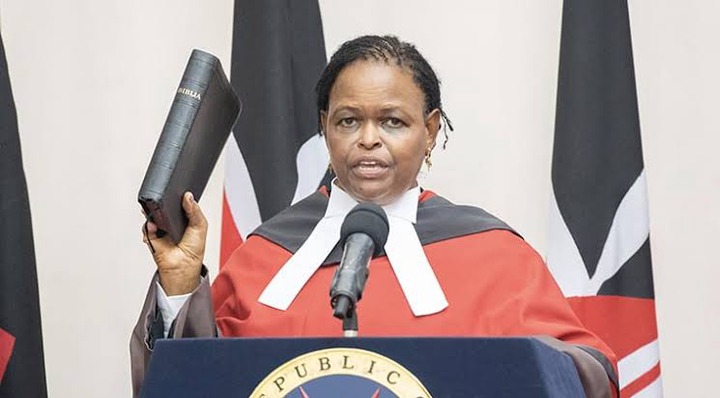 The debate on the independence of the Judiciary continues to trouble many Kenyans. For years now, the judiciary has continued to act as part of the executive instead of being an independent arm of the government.

President Uhuru Kenyatta specifically has been blamed for discriminating against the Judiciary. The president has been the subject of discussion in recent months after he refused to swear in the six judges. 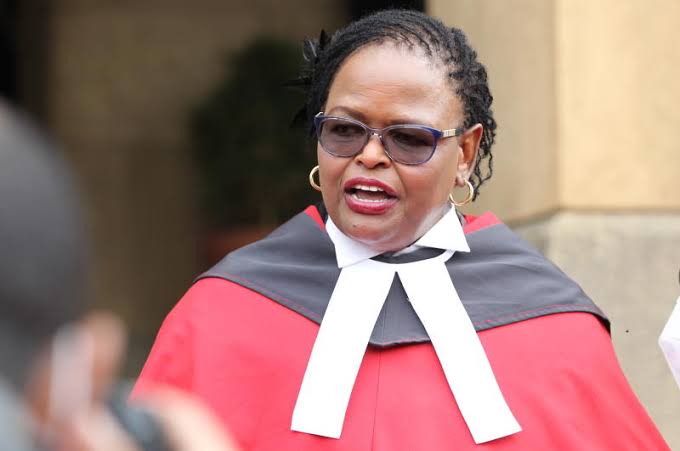 The High Court recently gave Uhuru 14 days to appoint the six judges failure to which the Chief Justice has been instructed to swear in the judges. There have been lots of question marks on whether Koome will show independence of the judiciary by swearing in the judges.

Many have been waiting for the CJ to publicly comment on the issue but no answer has come out so far. Earlier today the CJ met other leaders led by CS Joe Mucheru, Fred Matiangi, Wafula Chebukati among others to discuss a number of issues as kenya nears the electioneering period.

During her speech, Koome was very keen on her selection of words. She reiterated the importance of leaders obeying the constitution for the country to prosper. She also avoided touching on the matter completely.

She also revealed she was planning to open 5 new courts around the country to specifically deal with hate speech. The Best Goodnight Giving Thanks Prayer

A Prayer Before You Go To Bed

Don't Be Left Out, Take A Look At Bodycon Gowns For Stylish Ladies To Rock This December