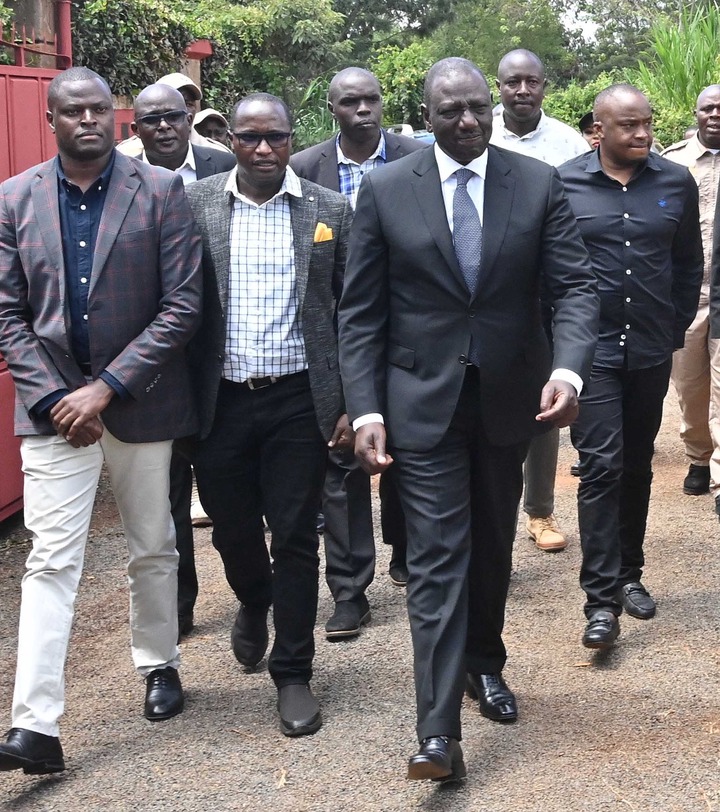 Raila's lawyer Otiende Amollo who also happens to be the MP for Rarieda Constituency has been forced to react on the push by DP Ruto and his allies to have CS Joe Mucheru pen down his resignation letter.

Speaking in response to the claims made by DP Ruto's men in recent rally just moments after the unveiling of the Azimio La Umoja One Kenya Coalition running mate, lawyer Otiende Amollo has consider that claims as laughable calls.

Instead, he has criticized the DP has he claims that it is quite ironical for him who has used all government resources, facilities and mechanism to ascend to power and secure his loyalists to now complain against the ICT Cabinet Secretary.

This is however not the first time the DP Ruto and his team have called for the resignation of Mucheru together with other Cabinet Secretaries.

They have also engaged the Interior CS Fred Matiang'i in war concerning his political allegiance to Azimio La Umoja when he should be staying independent.

However, the two CSs, that is Joe Mucheru and Fred Matiang'i who also attended the Azimio rally at KICC in the major event of unveiling of running mate, have always stood on firm grounds that they will not step down due to pressures from the DP's camp.