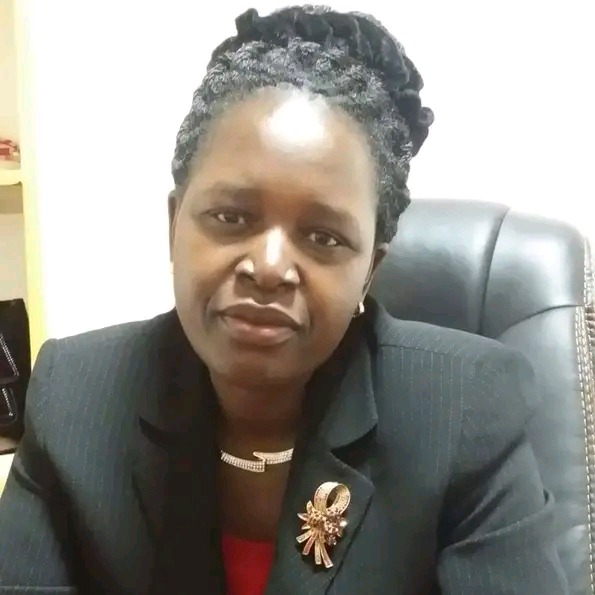 Rangwe MP Dr Lilian Gogo is enjoying a healthy lead in her quest for another term in Parliament. This is according to the latest opinion poll by Mizani Africa.

As per the opinion poll by the pollster, the ODM legislator will win the August 9 general election with about 61.8 per cent as compared to George Oner Ogola, who ranks second with just 27.9%. Abuya Aloice Rodi, comes distant third with only 8.6% of those interviewed supporting his bid. 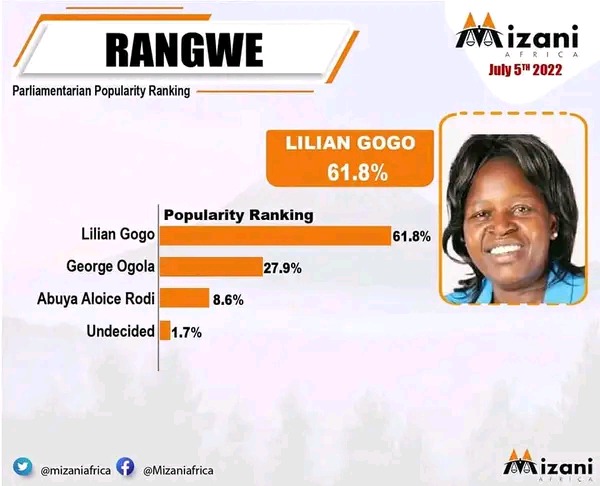 Dr Gogo, a former Egerton University don, pulled a shocker in 2017 when he whitewashed Oner during the ODM party nominations before trouncing him a second time during the August 8 poll.

Since that famous win, the agricultural expert has stamped her authority in Rangwe constituency politics.

The fact that she is headed for an easy re-election confirms how much she enjoys popularity in the constituency which has for long elected male politicians.

Why August 9 in Kenya is a pivotal day