By Mujwali (self media writer) | 8 months ago 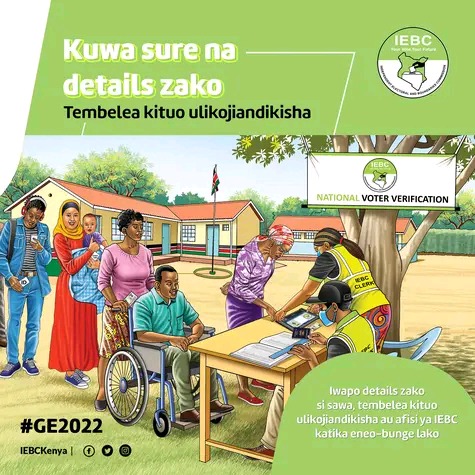 Sospeter Ojaamong, the governor of Busia, is the first county head to be certified by the Independent Electoral and Boundaries Commission to run for an MP seat in the general election on August 9.

On Monday, Ojaamong walked to the IEBC headquarters with his supporters to request approval to run for the Teso South MP seat on an ODM ticket.

With incumbent Geoffrey Omuse electing to run as an independent candidate, the decision sets the setting for a huge political battle in the area.

Former MP Mary Emase, on the other hand, will be aiming to reclaim the seat she lost in 2017 by voting for Deputy President William Ruto's United Democratic Alliance.

Ojaamong is a political force in the Teso region. He was first elected to Parliament in 2002 as Amagoro MP on a Narc ticket, defeating incumbent Albert Ekirapa of KANU.

After winning a second term on an ODM ticket in the 2007 general election, he was appointed assistant minister of Labour in President Mwai Kibaki's Grand Coalition Government with Prime Minister Raila Odinga.

Content created and supplied by: Mujwali (via Opera News )