By Protichsingoe (self media writer) | 10 days ago

Former President Mwai Kibaki' s advisor on Governance and Strategy, Peter Kagwanja, has warned that the quiet and orderliness in Deputy President William Ruto' s camp will soon come to an end. 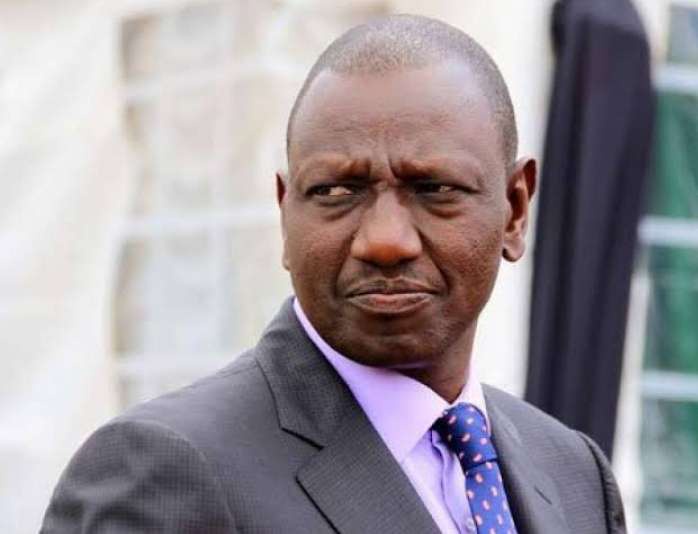 He claims that Ruto will soon find it difficult to keep his forces together, causing him to lose some of his Mt Kenya allies, resulting in a smaller army and a loss of a chunk of the vote.

While he acknowledges that Ruto is now the most powerful presidential candidate in the region, he also says that several of his supporters and local politicians will run as well, and that they will share some votes with them.

Moses Kuria of the CCK party and Mwangi Kiunjuri of the TSP, according to him, are not vying for the Mt Kenya kingpin seat, but are positioning themselves as a third force behind him and ODM leader Raila Odinga.

The fact that Ruto is no longer the only one campaigning in Mt Kenya, with ODM leader Raila Odinga and ANC leader Musalia Mudavadi joining him, would also damage him, according to the Africa Policy Institute CEO, since some locals will abandon him in favor of the two. 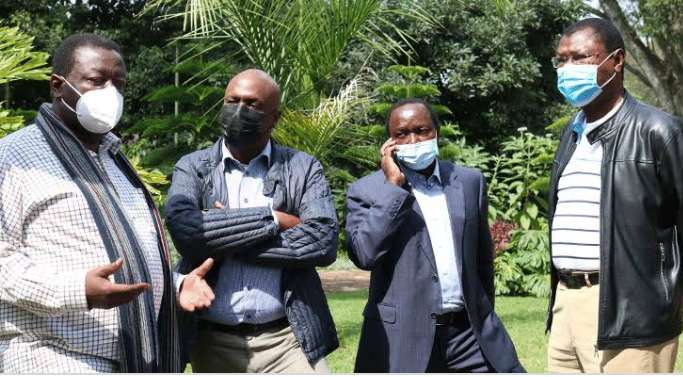 He adds that several of Ruto' s MPs, particularly the most outspoken, are untrustworthy and will most certainly abandon him once they know things are changing in the mountain.

" He could one day wake up and realise that they are nothing more than dew that melts with the first ray of the morning sun, " he told The Sunday Standard.

Now that Uhuru is stepping down, he says there will be meetings shortly to decide on the region' s next kingpin, with the goal of installing the person with the power to tell the people who to support in the end. 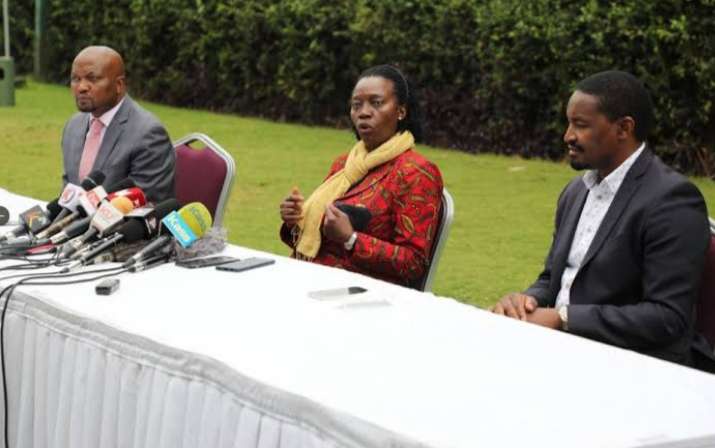 This, he believes, will be used by Uhuru and his men, who are doing all possible to prevent a Ruto president, to ensure that they have a method to dominate the region from a central location.

" The game on the ground is that the local leadership is first focused on who is going to succeed Uhuru as the regional kingpin and, thereafter, use that person in the larger national political discussion, " he told The Sunday Standard.

He adds that it would have been better for Raila and Mudavadi to await the same to happen as it will be easier working with individuals than going directly to the people and trying to convince them.