Is Najib Balala Waiting To Join The Winning Camp Ahead Of 2022?

By The-True-Picture. (self meida writer) | 1 months

Since he ventured into active politics in 2002,his star has been seen as tremendously rising day by day.He has served in all governments of the day since former President Daniel Toroitich Daniel Arap Moi left power. 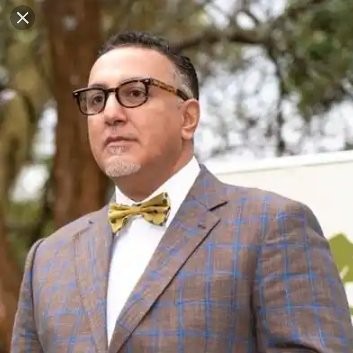 Hon.Najib Balala,a former Mombasa mayor came to National limelight when he was elected the Member of Parliament for Mvita constituency in 2002 General elections through the National Rainbow Coalition (NARC) ticket.

Upon his election,Hon.Balala was appointed as Gender,Sports, Culture and Social services Minister in the NARC government in January 2003.He held the post until November 2005.

Balala also acted as Minister for Labour between January to June 2003 after the death of the then Minister Mohamed Khalif in the tragic Busia plane crash earlier that year.

From 31st June to 21st November 2005,Balala was in charge of the Ministry of National Heritage-a post he held until they were shown the door when they boldly campaigned against the proposed Constitution in 2005 alongside Raila Odinga and other leaders. 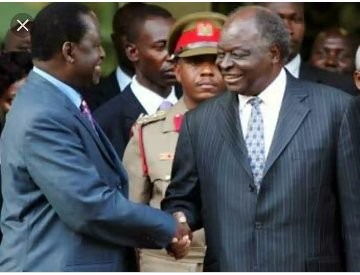 Balala bounced backed after the controversial 2007 general elections.Having been a staunch supporter of ODM leader Raila Odinga, he was re-elected as Mvita MP and eventually appointed Tourism Minister in the Grand Coalition Government on 17 the April 2008.He led the tourism docket until 26th March 2012 when a cabinet ressufle's purge saw him axed out.

In 2013,Balala unsuccessfully vied for Mombasa Senetorial seat after he was trounched by the then Senator Hassan Omar.All were not lost as he eventually found his way again in the Jubilee's first cabinet as Cabinet Secretary for mining as from 15th May 2013.He was among the key pillars in UhuRuto gameplan. 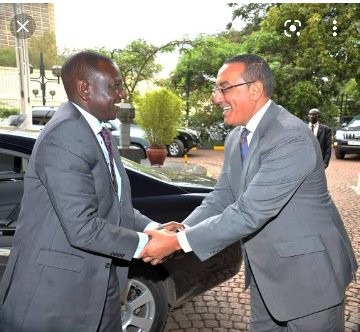 Balala head the Mining docket until June 2015 when he was transferred to Tourism docket.When Jubilee government was re-elected to power in 2017,he was retained as a Cabinet Secretary in the same ministry, a position he is holding to date.

Balala holds the record as one personality who has served in all successive regimes since the end of KANU era.He served in NARC government,Grand Coalition Government and eventually the two terms of the UhuRuto government.

What Raila Did In Meru That Made Kenyans Happy