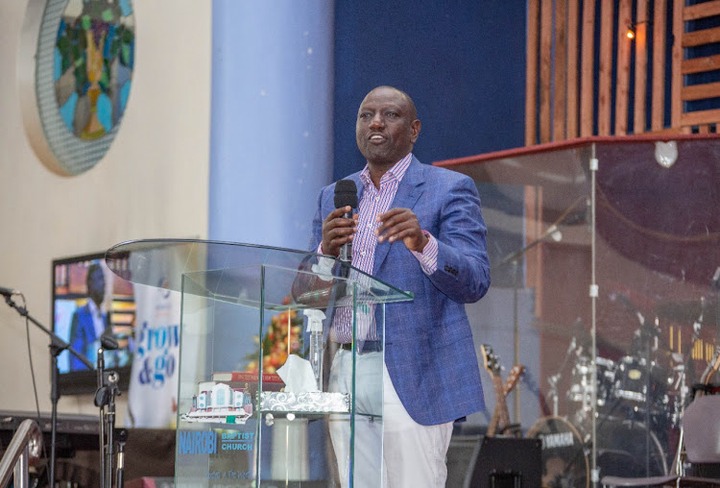 Kenyans should now expect Deputy President William Ruto to reveal the real cause of his fallout with Uhuru and the subsequent hunger he harbours towards the President, ODM Secretary General Edwin Sifuna says.

The two leaders are now the worst of political enemies, despite having come to power together in the 2013 poll before again uniting to secure a second term in the 2017 general election.

Sifuna says that there must be a reason as to why things are no longer the same between the two, adding that though the DP now seems very careful not to let it out, it will somehow come out soon.

He argues that the same way the DP and his camp are letting out secret happenings that took place between him and Uhuru, he will soon find himself revealing the real reason Uhuru has abandoned him. 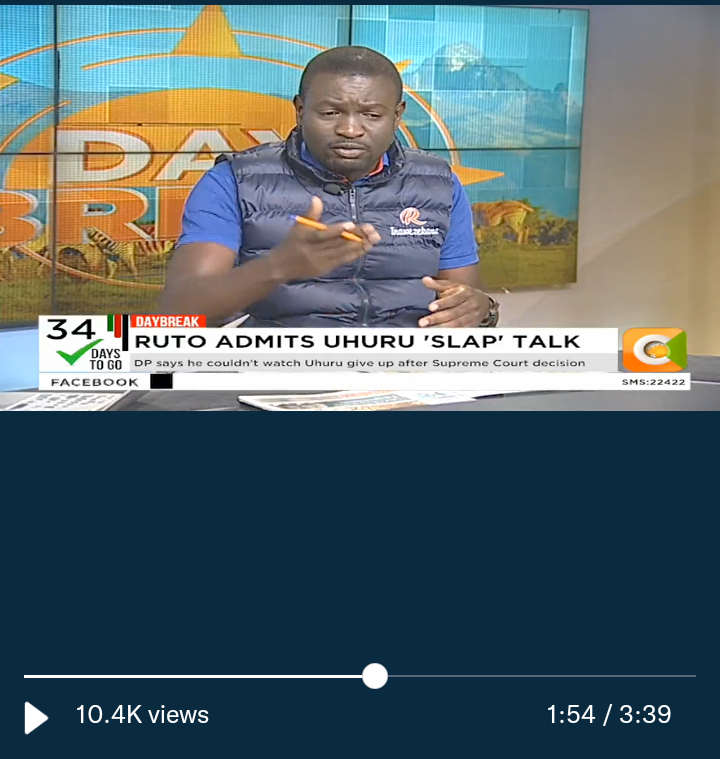 "We believe that the anger Ruto has towards the President is because somewhere along the line he felt that probably this is not the person to inherit him. And they will tell us about it one day, since we were not there," he said on Citizen TV on Tuesday.

Ruto has been blaming his fallout with Uhuru on Raila's 2018 entry, even as Raila's allies now observe that his latest revelations show that he had problems with the President even before the 2017 poll.

Sifuna further rubbished Ruto's claims that he made Uhuru President, telling him that most of the votes their ticket got in both elections were brought in by the fact that Uhuru was the candidate.

"The only way Central Kenya was going to vote in the manner that they did in 2013 was because Uhuru was at the top of the ticket," added the ODM Nairobi senatorial aspirant.

Malema Alleges What Raila Odinga Should Do After Losing to Ruto

Just In; Musalia Mudavadi Nominated by ANC for this Role in Kenya kwanza Government

Accept and Move On, Julius Malema to Raila

Kenyans React After Chebukati Unveiled Details Behind The 0.01% Error