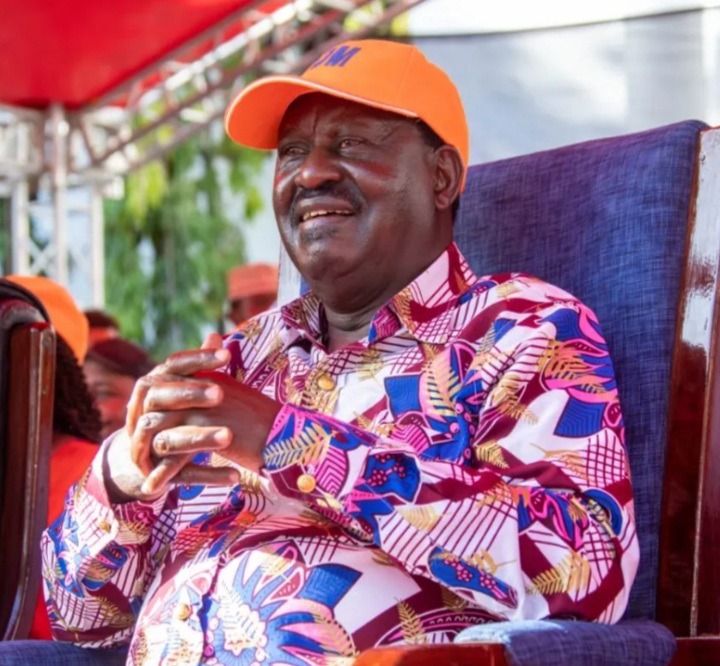 Months before the August 9 poll, Raila Odinga, leader of the Orange Democratic Movement (ODM), put his hat into the ring for the presidency in an attempt to succeed Kenyatta II. However, his Statehouse campaign missed a goal thanks to William Ruto, who scored more than him.

How did the seasoned pro fail to hit the mark when the chances were so high? The party leader of the Azimio La Umoja One Kenya Coalition, speaking at Kamukunji grounds on Wednesday, said that the reason his 2022 campaign did not materialize was not that he did not reach the 50+1% threshold but rather because his opponent employed dirty tricks to knock him out of the race.

If you believe Raila's rhetoric, Ruto plotted with a small group of IEBC commissioners, including Wafula Chebukati, to modify data in order to make Kenya Kwanza head win the election. 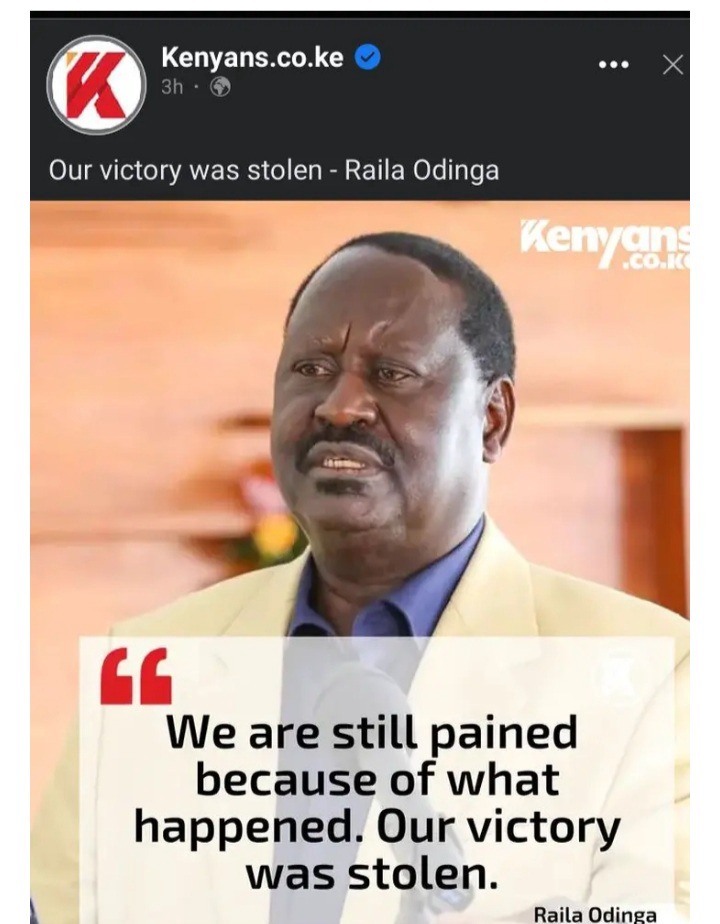 Raila and his team lost their appeal at the Supreme Court of Kenya despite protesting vote fraud. As the self-proclaimed chief hustler begins to make good on his pre-poll promises, the Azimio leadership has vowed to rally Kenyans to oppose Ruto's government, arguing that Kenya Kwanza has, among other things, failed to save Kenyans from economic turmoils.