By DailyNews (self meida writer) | 21 days 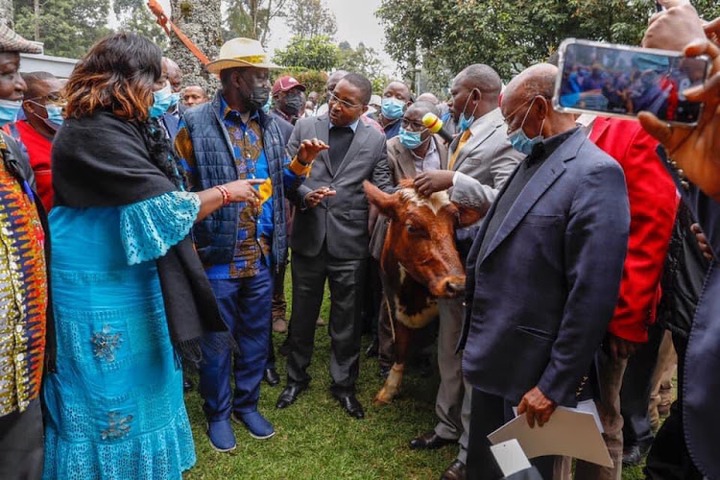 With less than a year remaining for his presidency to finally come to an end, President Uhuru has been appearing to prefer Raila as his succesor.

Uhuru has in the past been alleged to have held a meeting with key leaders at state house where he has made it clear that his 2022 choice is Raila Odinga.

For the better part of this month, Uhuru has met with the opposition bigwigs almost two times where his succession is said to have topped the agenda. 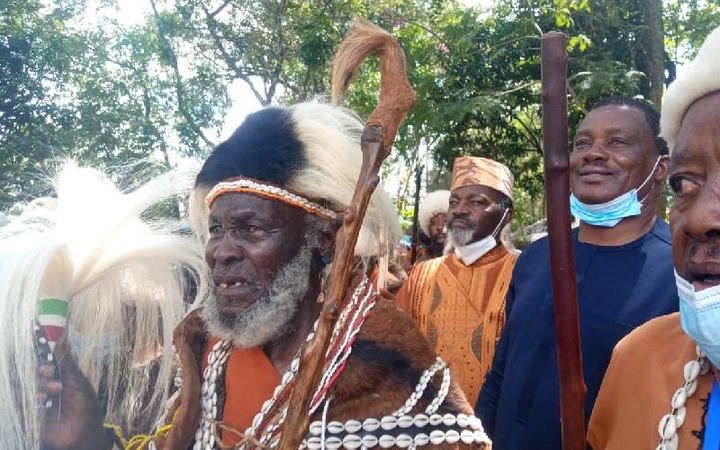 President Uhuru ha snow been alleged to have held a secret meeting with key leaders from Central who were accompanied by the Njuri Ncheke Elders.

As established by the Star, President Uhuru is said to have convened the meeting with an intention of rallying the community against his preferred succesor.

The elders are however said to have turned down the offer on supporting Raila insisting that their Preferred is speaker Muturi.

Muturi has in the past declared his presidential ambitions complicating Uhuru's plan to rally the region behind Raila Odinga.

Raila has however began to infiltrate the vote rich rich which has always voted against him with leaders allied to Ruto insisting that it won't be a walk in the park for him. 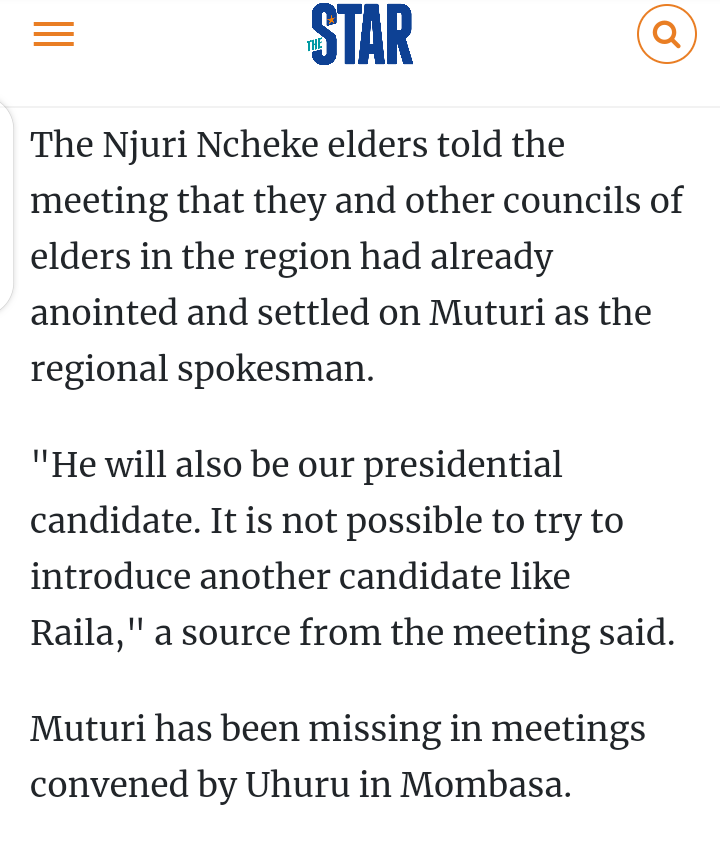