The Cabinet Secretary in the Ministry of Interior and Coordination of National Government Dr Fred Matiang'i's brother, John Matiang'i, has reportedly declared interest to vie for a political seat in Nyamira county come 2022. John is an accomplished personality in the education sector in Kenya, being that he is the National Treasurer for the Kenya National Union of Teachers (KNUT), since 2014. He is also currently serving as a member of the Public Service Superannuation Scheme since August 2020. 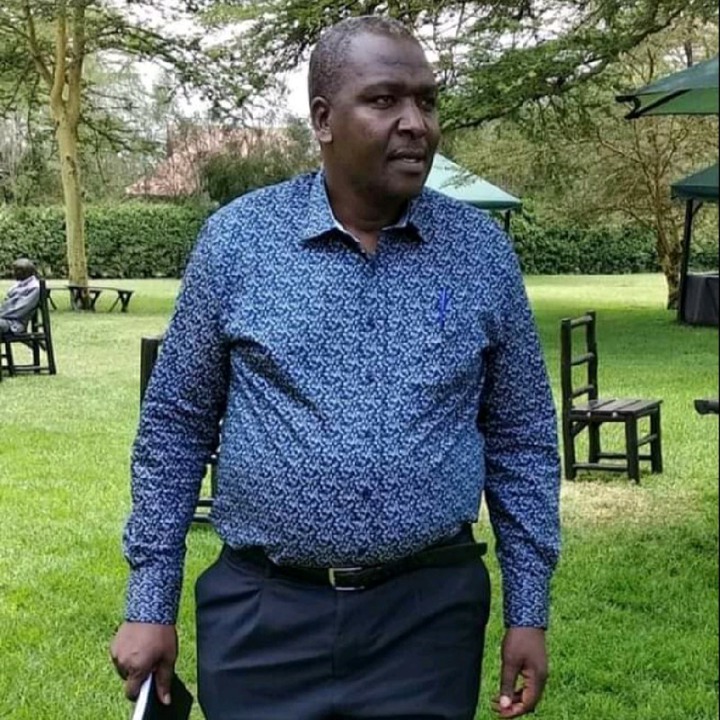 According to his LinkedIn, he holds a PHD in Education Administration from the University of Nairobi, where he graduated from in 2019.

Between 2004 and 2008, he pursued a Bachelor of Education, Kiswahili/Geography at UON. Between 2010-2013, he undertook a Masters Degree in Education Administration at the University of Eastern Africa Baraton. 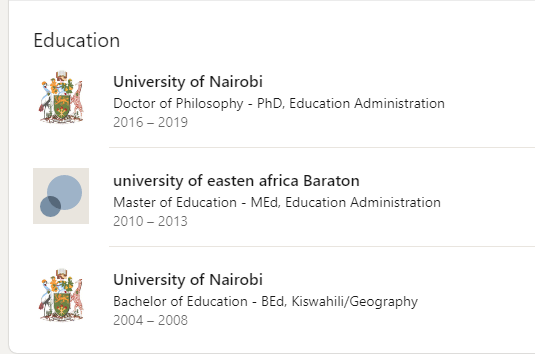 According to a highly placed blogger from the Kisii region, Dennis Nyambane, John has declared interest for the Borabu Constituency seat in 2022. 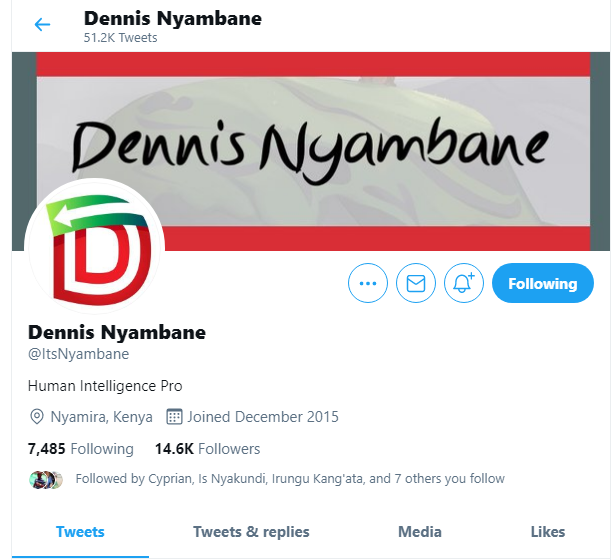 The seat is currently held by Hon Ben Momanyi Orori, who has shown interest in the Nyamira gubernatorial seat.

It will interesting to see how things pun out, as CS Fred Matiang'i may likely be on a ballot in 2022. It not on a national platform, maybe a gubernatorial seat, which may likely be Nyamira county.