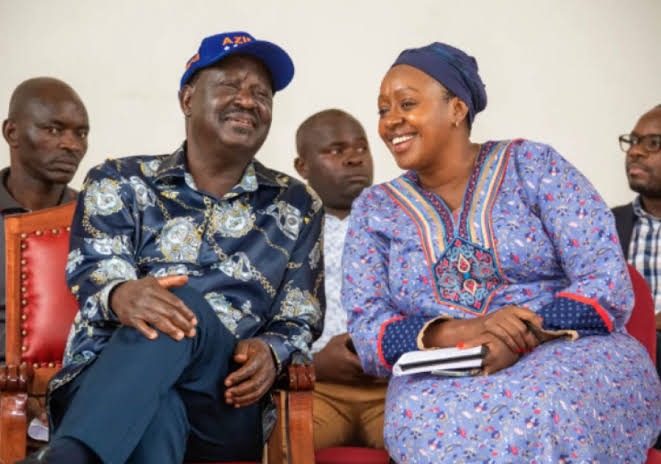 Speaking to the Standard, Chege has implored her mount Kenya backyard which commands massive voter block to join the race and help them actualize their ambitious targets arguing that all signs are clear that Mr. Odinga and Martha Karua will form the next government.

Mrs. Chege also cautioned mount Kenya electorate that any attempts to make uninformed political decisions may condemn them to opposition until the next election cycle. An occurrence which has never been recorded in the country's political history. 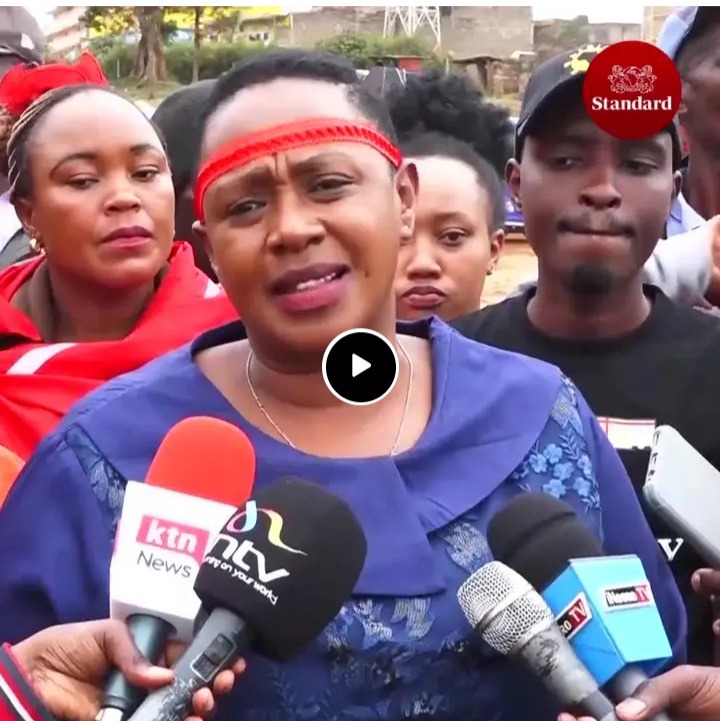 Chege further argued that the interests of central Kenya region will be fully catered for in the Azimio government since her, among others are strategically placed within its leadership ranks where critical decisions that affect the country will be handled.

Meanwhile, the leading presidential contenders have heightened their countrywide penetrations which marks among the last laps of a highly anticipated duel that will culminate in August 9th.

In mount Kenya, pollsters have rated Ruto above Mr. Odinga, but with Ruto's margin reducing while Azimio gained in what was attributed to the effect of Martha Karua's nomination to deputize Raila.