''We Are Forming The Next Government,'' Mutua Declares 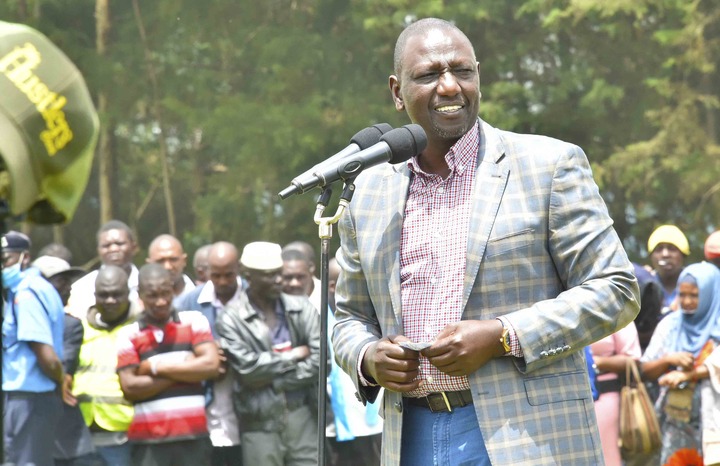 Machakos Government Alfred Mutua is very optimistic that his team will form the next government. Speaking after casting his vote in todays By-election, the county boss said that the decision by his Maendeleo Chap Chap party to withdraw their Senatorial candidate was a tactical move to enable the party to consolidate its support as the 2022 general elections nears. He was very straightforward when talking about the involvement of his party participating in the next government. He further added that, the move was to fully make them focus their energy on the presidential election to be held next year.

A number of candidates have shown interest in taking the mantle from president Uhuru Kenyatta who is completing his two terms in office as per the constitution. The front runner is the Deputy President who is busy consolidating support as we gear to the elections. Todays By-election has been seen as a supremacy battle between the deputy president and the Wiper leader Kalonzo Musyoka. Ruto's linked party United Democratic Alliance (UDA) has been gaining momentum like bush fire. Some of his allies have come out to say that the will vie using the UDA party ticket in 2022. Jubilee party has not been so accommodating for the deputy president since President Uhuru Kenyatta and former prime minister Raila Odinga shook hands in 2022. His allies were removed from the powerful positions in parliament committees and there are rumours that Dr Ruto who doubles up s the Deputy Party leader will be removed from his post. 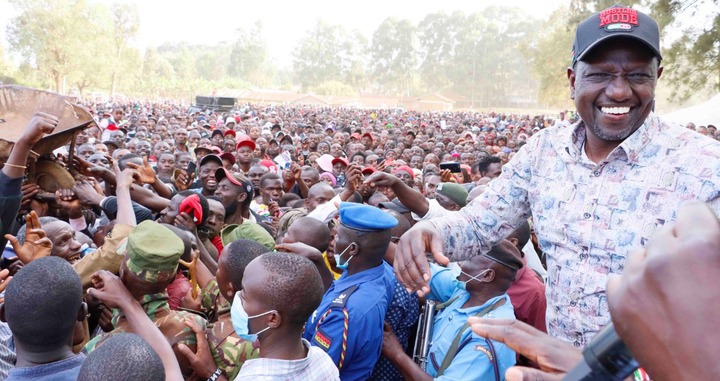 "Matiang'i and Others in Office Illegally," Court Rules

"We Can't Trust You", Politician Tells DCI Boss Kinoti After His Remarks On Guns Galore Exposee

Tuju Reveals Cabinet Mood After High Court Ruled All CASs, Some CSs and PSs Are illegally in Office

"UDA Is Dividing The Country Along Class Lines" ~ Raphael Tuju

No President Has Undergone The Suffering Uhuru Has Faced. Jubilee SG Cries Out, Leaves This Warning