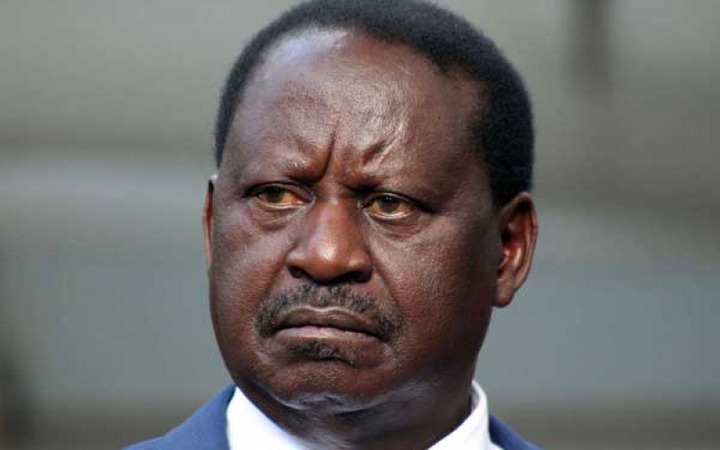 In what could be a repeat of their 2007 bitter rivalry that culminated in the fallout in the ODM- Kenya boat, Kalonzo ended up running away with the party, leaving Raila in an awkward political situation.

Kalonzo would go on to vie for President on an ODM- Kenya ticket with Raila flying the ODM flag.

At the end of the day, both Kalonzo and Raila lost to President Mwai Kibaki albeit controversially.

But somehow, for Kalonzo, he could not count his dismal performance as a loss. At the end of the day, he ended up being appointed as Vice President by Kibaki. His 800,000 votes had denied Raila the presidency. Had they united against the Head of State, Kibaki stood no chance against a formidable opposition.

In what could be reminiscent of the 2007 happenings, Kalonzo might as well pull another "kati kati" move that will surely hand Raila a major political blow heading into the 2022 general election. 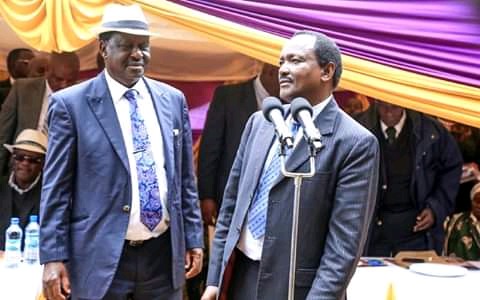 With the former Vice President standing his ground that he will not support Raila again in 2002, then former Prime Minister should have every reason to be worried.

As a way to express his dissatisfaction especially if Raila fails to back his presidential bid come 2022, Kalonzo may decide to play spoiler role.

With his Ukambani backyard solidly behind him, Raila is at risk of losing the region's over 1 million votes.

If Kalonzo backs these votes at the expense of Raila, he would have denied Raila the presidency especially if Mount Kenya region shuns the former Prime Minister for Deputy President William Ruto.

If I were Raila, I will keenly follow every political move Kalonzo makes. If not, the ODM chief stands to lose big!

Why Deputy President William Ruto Has Refused To Resign

Jubilee Senator Claims The President Is Revenging Against His Deputy, William Ruto

"This is Not a Bible Matter, Act" Dida Lectures DP Ruto on What to Do After Humiliation by Uhuru

"The President is Revenging on His DP," Murkomen Claims, Why President Uhuru is Bitter With Ruto

What Kenyans Were Saying On Social Media After William Ruto Was Stopped Flying To Uganda.