Deputy President William Samoei Ruto has launched an onslaught against his main archrival,Orange Democratic Movement Party Leader Raila Amolo Odinga as far as August Ninth presidential contest is concerned.This is due to the second in command's move to invade and make forrays into regions perceived to be Raila's traditional support bases like the Coast region, Gusiiland,Western Kenya and Ukambani. 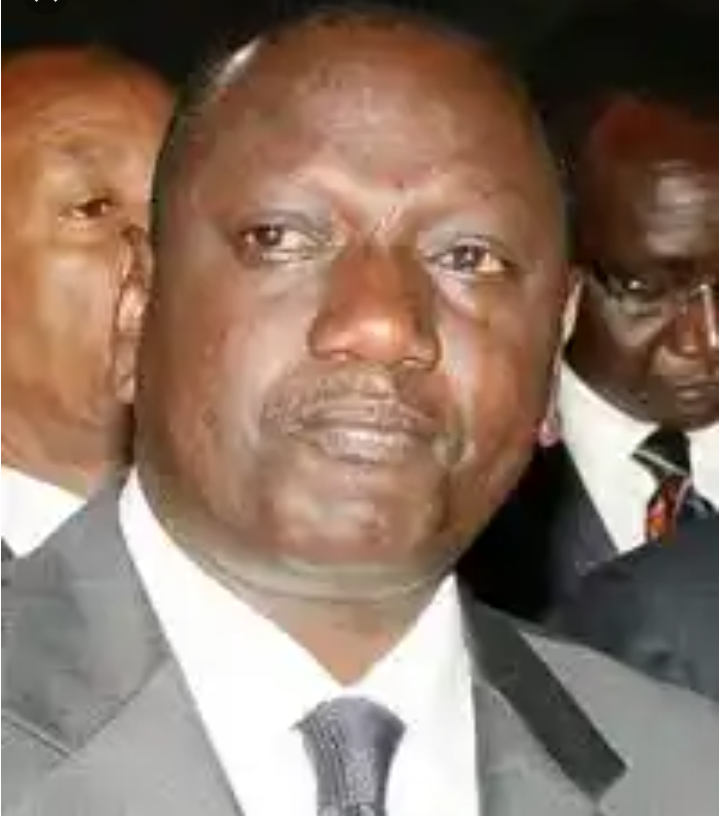 In what can be described as a huge setback to Ruto,some of his allies from the Coast who had earlier pledged to support his bid,have made and an about-turn and pledge to rally behind Raila Odinga. 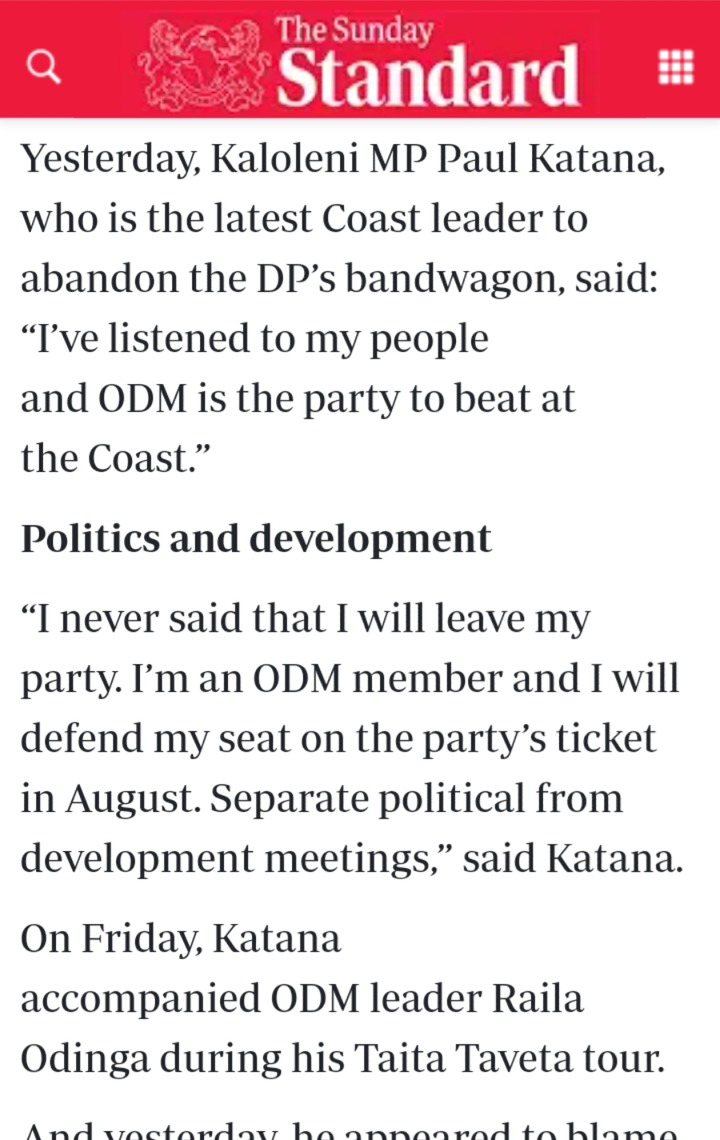 While supporting his move,Hon Katana has opined that he has listened to the ground and learnt that ODM is the party of choice among the Coastal region people.Naomi Shabaan clarrified that it's Raila's moment and hence the need to back his presidential bid. 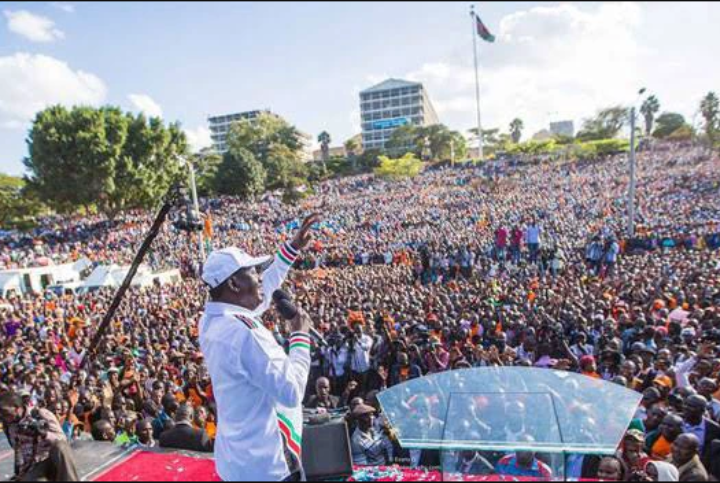 The three leaders accompanied Raila during his Friday tour to Taita Taveta County.Area's Governor Granton Samboja and his Deputy Majala Mlagwi also accompanied Raila whom they have pledged to support despite them being members of Wiper Party led by Stephen Kalonzo Musyoka.