By Gotto (self media writer) | 1 month ago 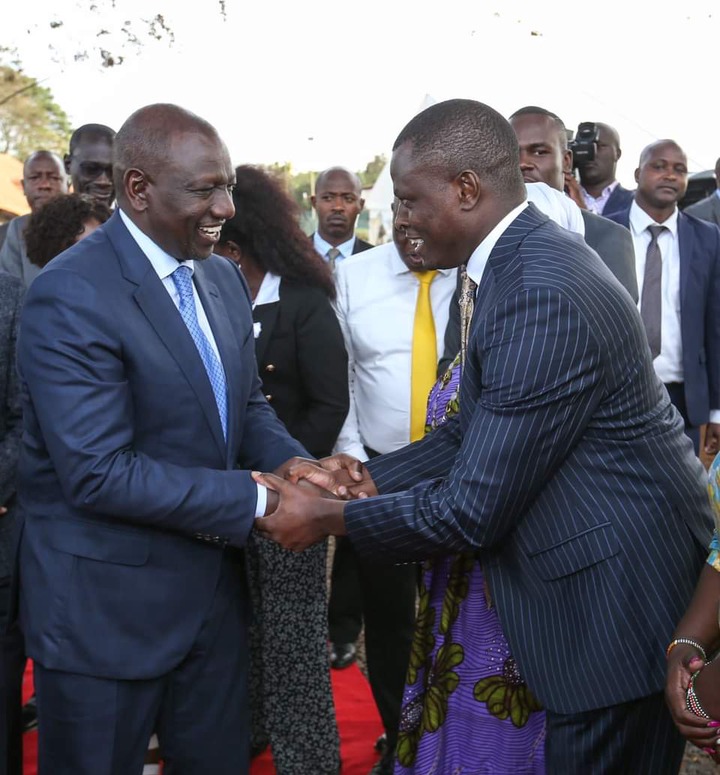 The Kenya Kwanza Parliamentary group meeting at Windsor hotel on Monday resolved to go after a number of government officials who openly campaigned against president William Ruto's allies, The People Daily reports.

According to the publication, the Kenya Kwanza lawmakers prevailed upon deputy president Rigathi Gachagua to push for the removal from office of several civil servants over allegations of being used to frustrate Kenya Kwanza. 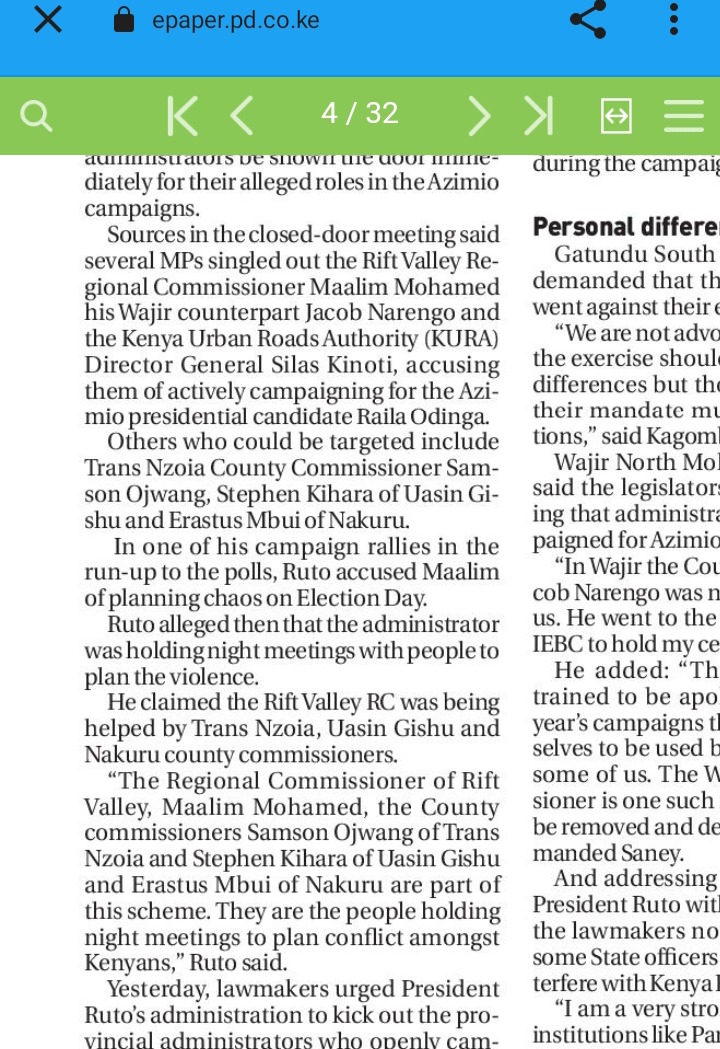 The lawmakers argued that they are not on a witch hunt mission but insisted that those who acted beyond their constitutional limits be removed and replaced with civil servants aligned to Kenya Kwanza.