5 Counties In Kenya That Have Developed Fast

By Colonte (self meida writer) | 26 days 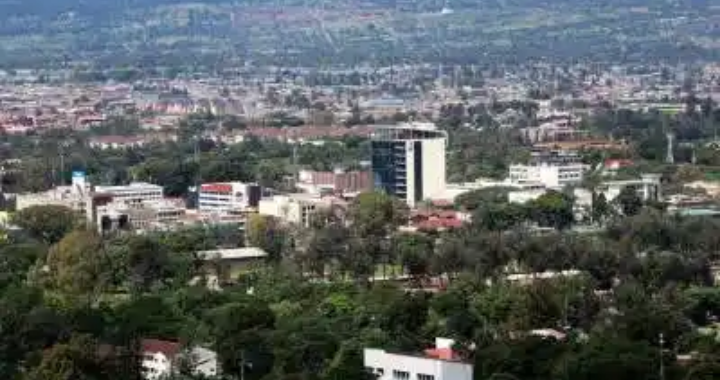 Kisumu is situated in the western part of Kenya and is the third-largest city with a total population of 750,000. It covers a total area of 805 square miles and was founded in the year 1901. Popular for being the hometown of Barack Obama’s father in recent times, the city was a rather unexplored tourist destination until recently. The county is based as one of the fastest growing counties in Kenya.

Eldoret is the capital city of the Uasin Gishu County with a total population of 400,000 making it the fifth-largest city of Kenya. Eldoret is the economic hub of the county. The city’s economy is largely based on agriculture due to the presence of the agricultural lands in the city’s suburbs.

Several factories are also located in the city which contributes significantly to the economy of the city. A few important ones are Raiplywoods, Rupa Textiles, Kenya Pipeline Company, and Kenya Cooperative Creameries.

Kehancha is a city located in Migroi County in southwestern Kenya. With a total population of 256,086, it is the sixth-most populous city in the country. Kehancha was an isolated town that became a victim of poor planning.

However, it is now one of the fastest-growing towns in Migori County. The growth is largely attributed to the construction of the Migori-Kehancha Road which has injected fresh business activity and a new life in the town.

The city also benefits from its proximity to the Tanzanian border which brings an additional influx of trading activity contributing greatly to Kehancha’s ongoing boom.

Ruiru is located in Kiambu County in southern Kenya. With a total population of 238,858, it is the seventh-largest city in Kenya and is actually situated less than 2 miles away from the capital of the country, Nairobi, serving as a dormitory town. The city occupies a total area of 113 square miles and is part of the Nairobi Metropolitan Area.

Nakuru is the capital city of Nakuru County, Kenya. It is northwest of Nairobi, in the Great Rift Valley. Nearby is Lake Nakuru National Park, home to rhinos, giraffes, lions and leopards. Lake Nakuru is an algae-filled soda lake that attracts thousands of flamingos. Lookout points such as Baboon Cliff and Lion Hills offer views of the birds, the lake and mammals including warthogs and baboons. 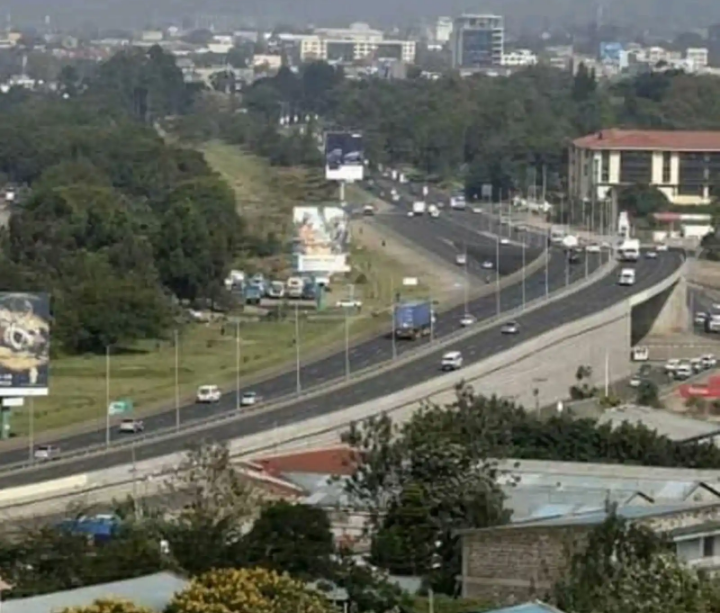 KPLC Announces Long Electricity Blackout on Sunday, May 9, Check if You Will be Affected